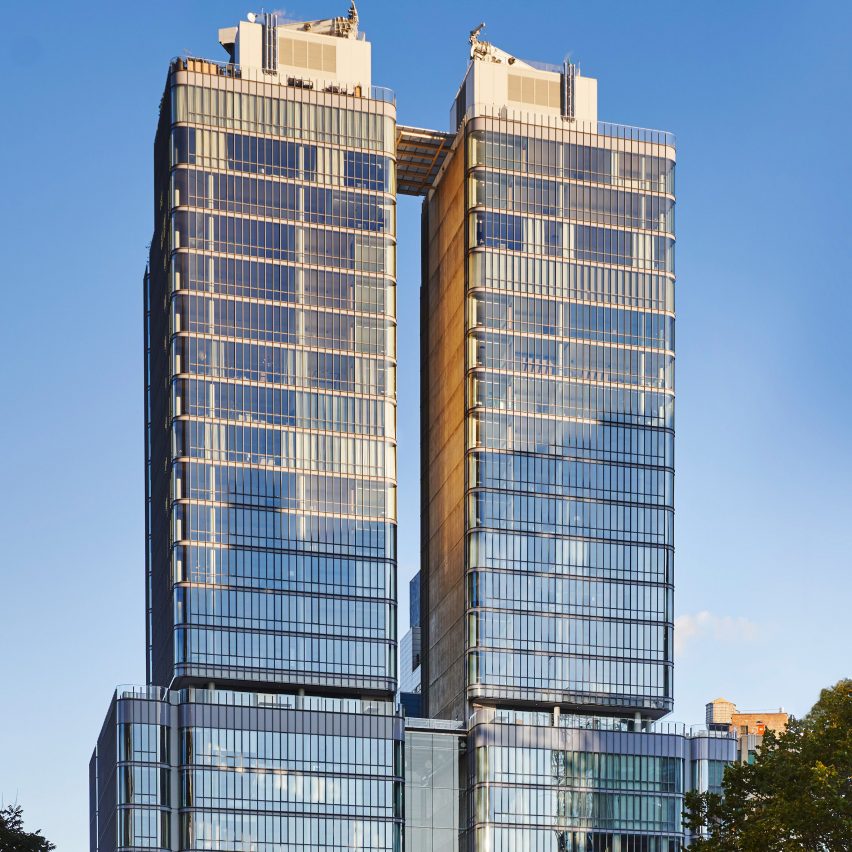 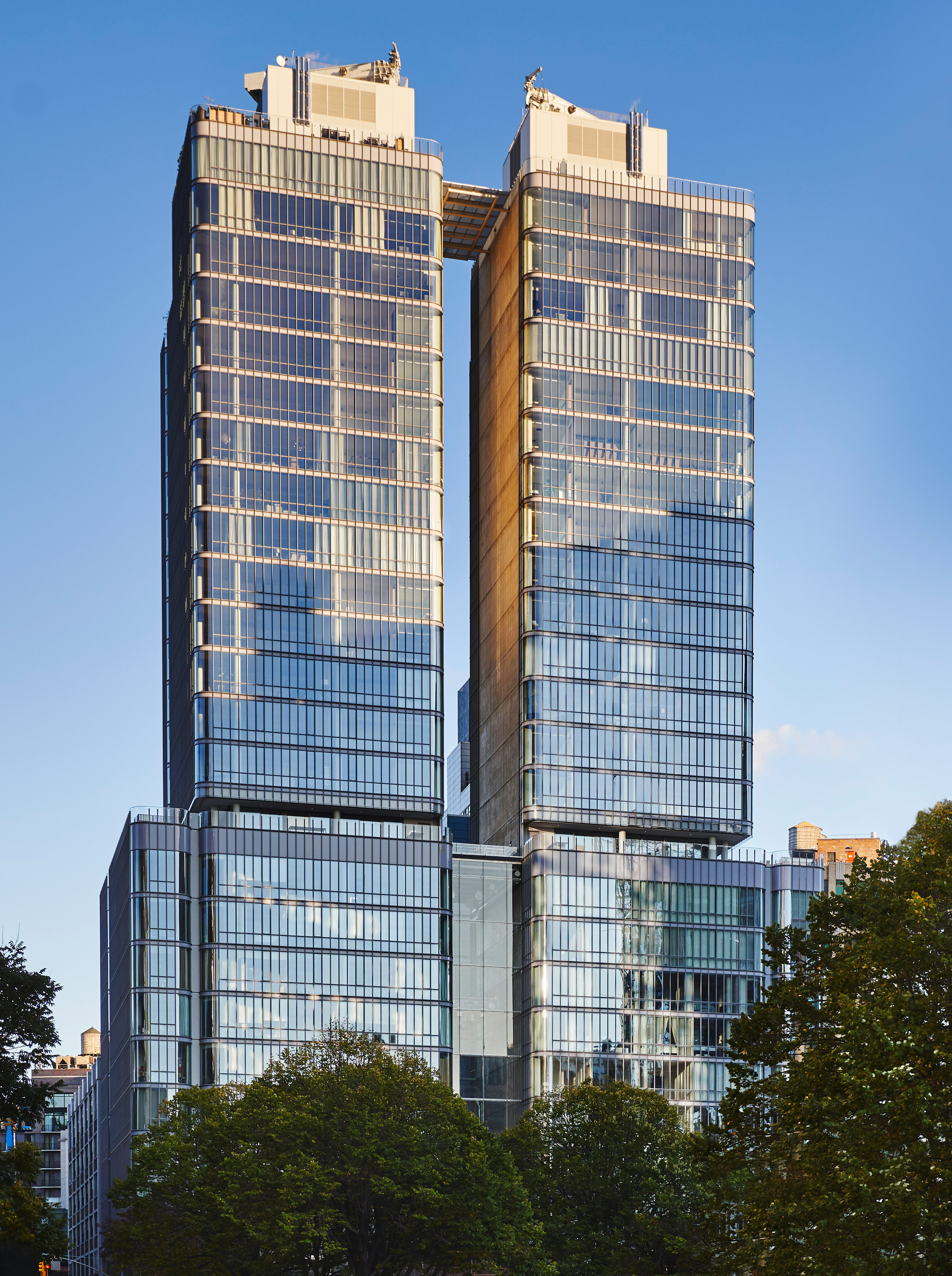 Called 565 Broome Soho, the project occupies a formerly vacant lot on the western edge of Soho – between Broome and Watts Street – and the border of TriBeCa.

It comprises 115 residences – ranging from studios to four-bedroom homes – across the two towers. Both are covered in glass with curved edges that offer views of the surroundings and ample natural light inside.

“For 565 Broome Soho, Renzo Piano set out to create a building that is shaped by light,” said the press statement.

“This vision led him to design conjoined glass structures with curved corners.”

The two structures are joined by a 10-storey podium at the base. The top level of the podium is occupied by a large penthouse unit, with a large private terrace and outdoor swimming pool on the roof.

A 92-foot-tall (28-metre-tall) lounge designed like a conservatory with plants on the walls and three black olive trees is located on the fifth storey.

There is also a private gated driveway that leads to an automated parking system with parking spots and electric charging stations, located above ground level and encased in glass.

The complex has several recycling schemes for its residents, including composting bins and areas for recycling electronic waste and fabrics, and is expected to become one of the city’s Zero Waste Buildings. 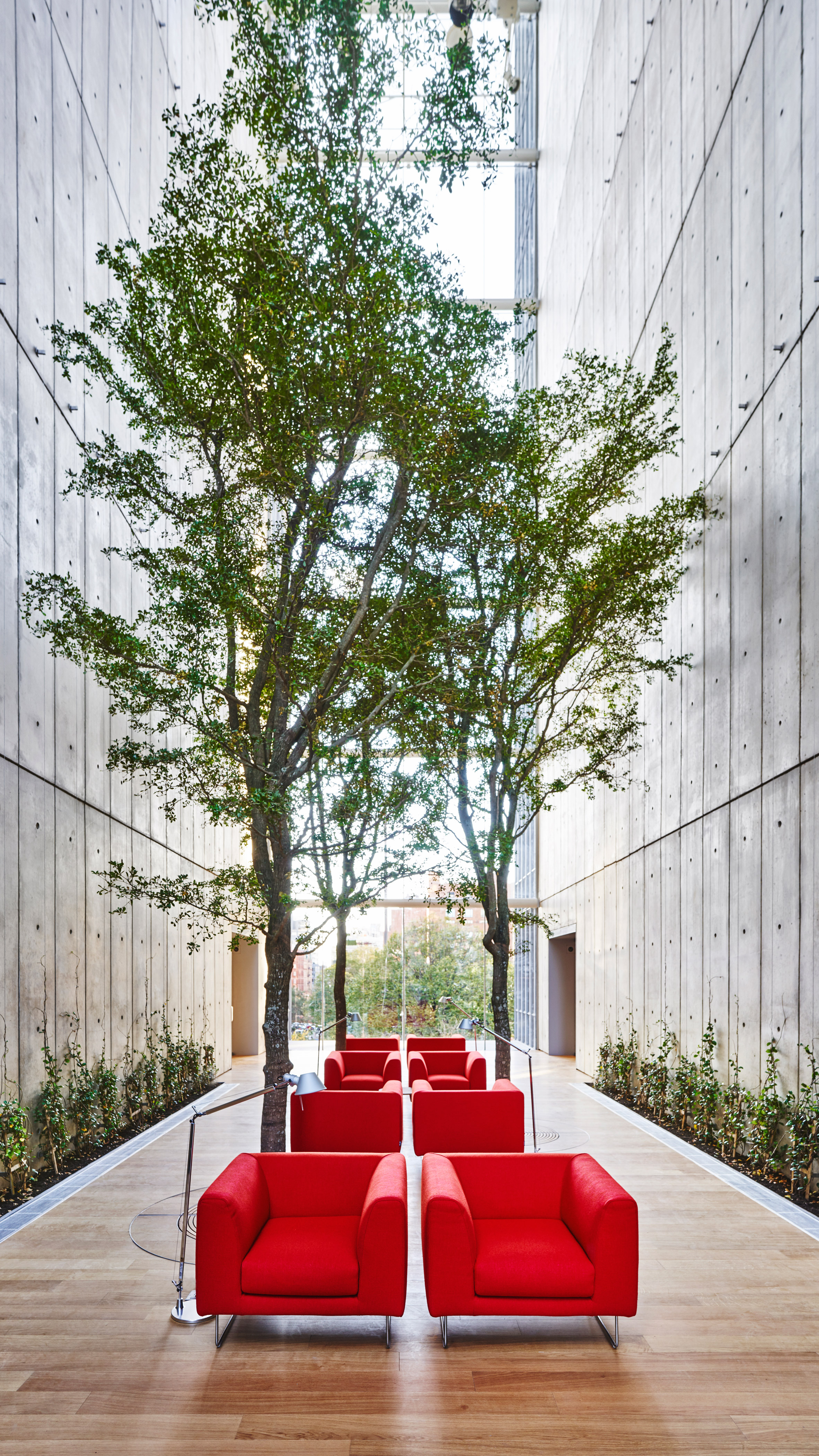 First unveiled in early 2016 , it marks his first residential building in New York. 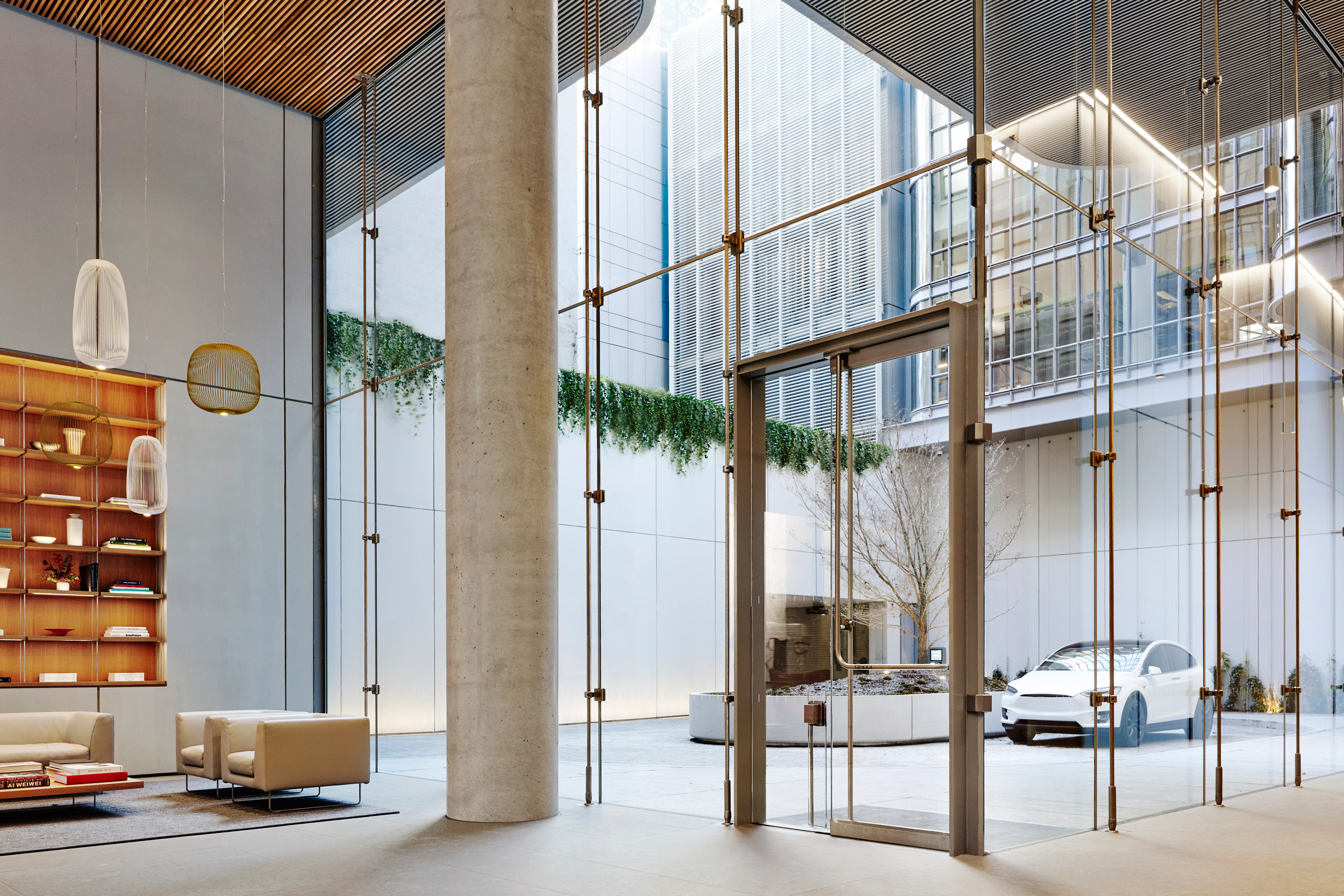 The 82-year-old Italian architect, who was awarded the Pritzker Prize in 1998, has completed a number of other buildings in the Manhattan, including The Whitney Museum and The New York Times skyscraper .

He has also built three buildings at the city’s Columbia University  – The Forum auditorium , a medical research centre and an arts and performance venue .

Photography is by Adrian Gaut courtesy of Edge Reps unless stated otherwise.