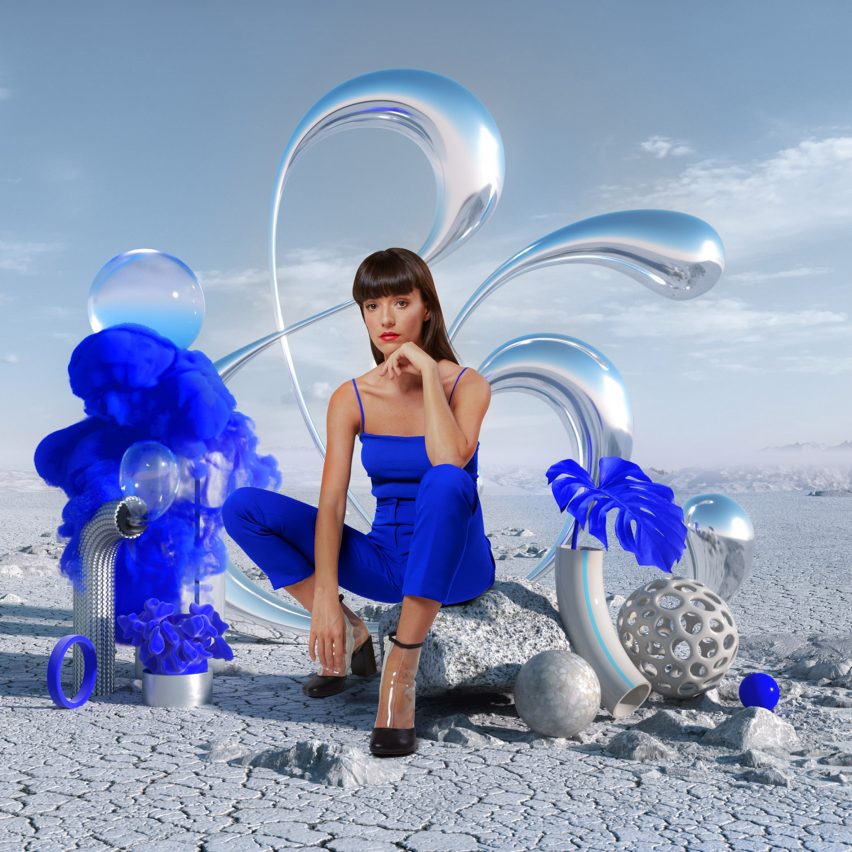 Dezeen has spoken to a huge number of architects, designers and activists this year. For our review of 2019 , deputy editor Augusta Pownall picks 10 quotes that sum up what’s been going on in the architecture and design community. 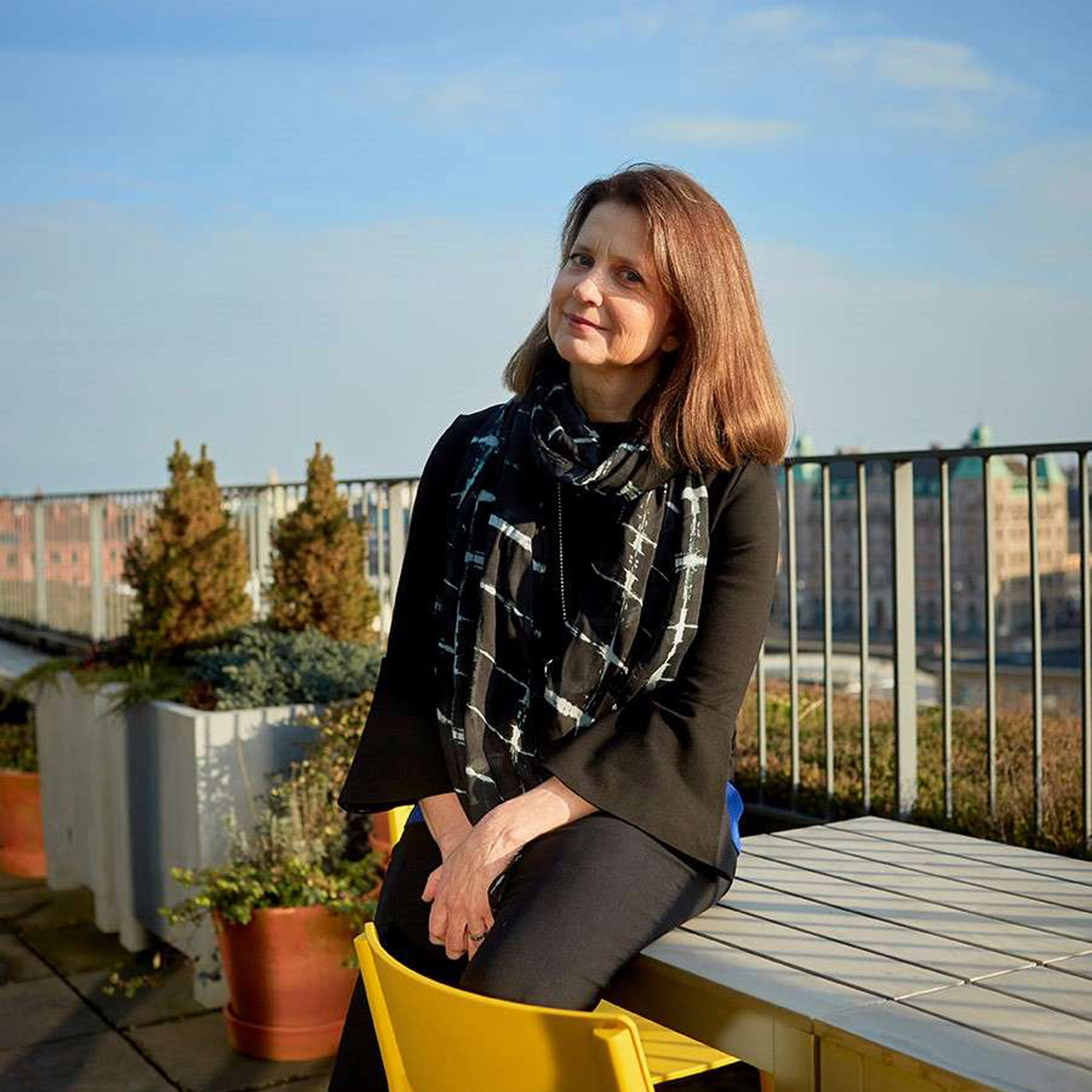 Lena Pripp-Kovac: “We’re looking at a change of our total business”

Lena Pripp-Kovac, head of sustainability at IKEA, told Dezeen in an exclusive interview that the company will have to completely change its practices if it is reach its goal to become a circular business by 2030.

A year into the project, the company that produces 0.1 per cent of total global greenhouse gases is looking at its sourcing, supply chain, production and even its restaurants. Although it’s a “big journey”, the woman tasked with making it happen is “excited” by the daunting task. 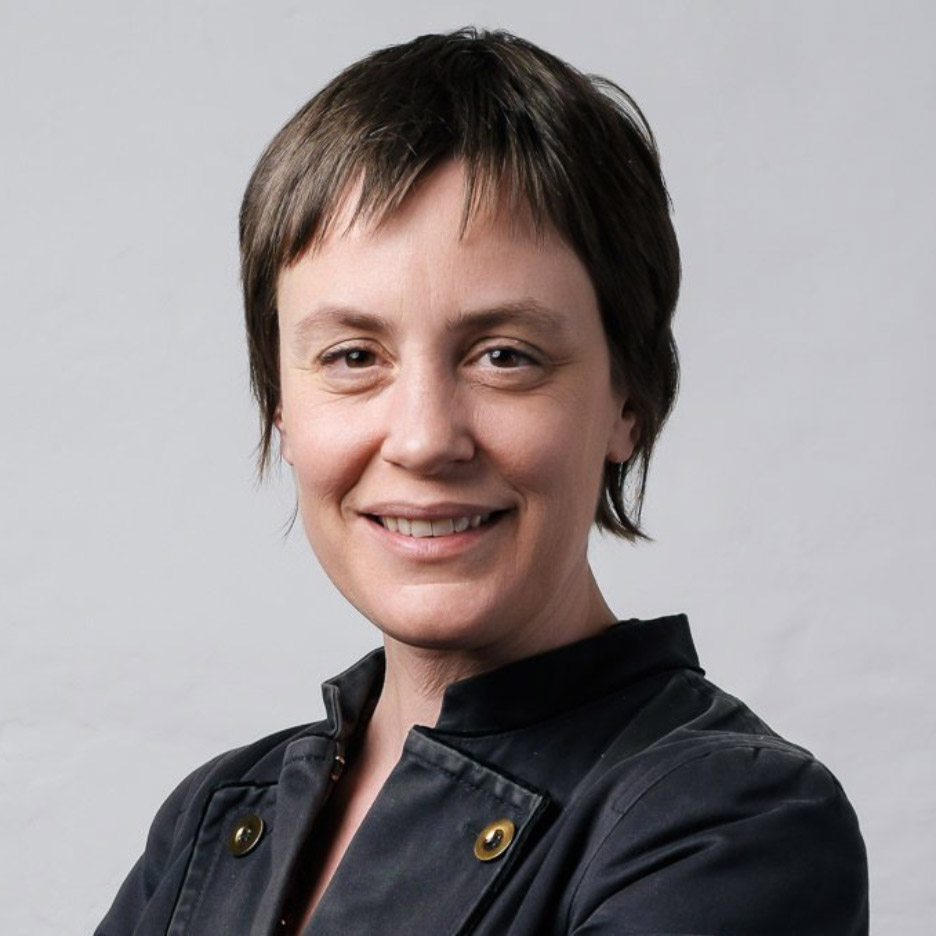 Annalie Riches: “We don’t want to do anything that doesn’t aim for zero carbon now”

Riches, whose practice has signed up to Architects Declare, pointed out that in the light of the current climate emergency, the carbon used in construction should be at the top of architects’ agenda. 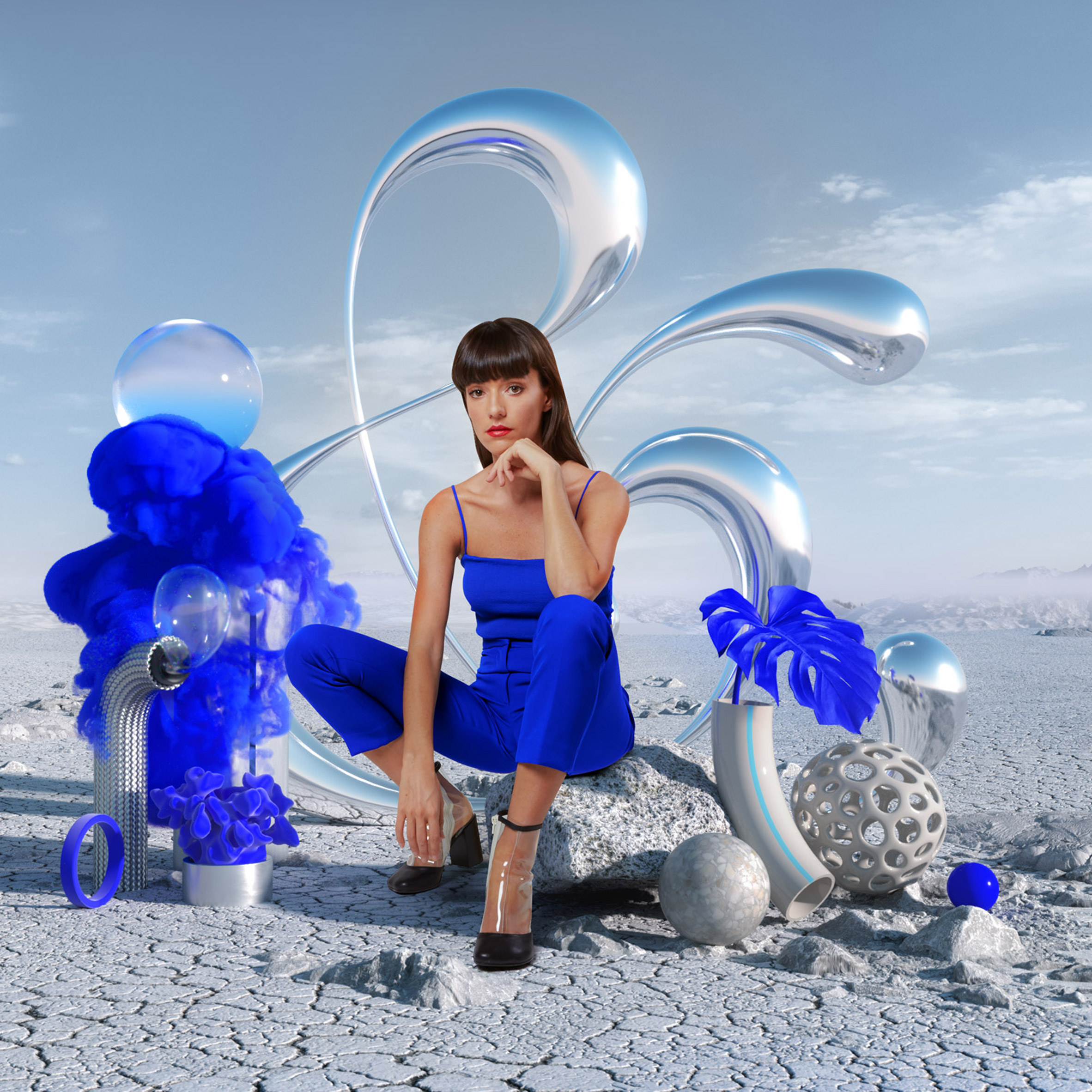 Jessica Walsh: “In design school, on average 70 per cent are women, but the numbers are small when you see who makes it to the top”

Designer Jessica Walsh left Sagmeister & Walsh this year, to found and lead a new creative agency &Walsh. Speaking to Dezeen in the wake of her decision, she decried the fact that so few women make it to the top rung of the design industry ladder.

Walsh also spoke out about the criticism she has received during her career, highlighting the fact that much of it had come from other woman. She responded by setting up an initiative where women in the industry can meet for a drink and network. 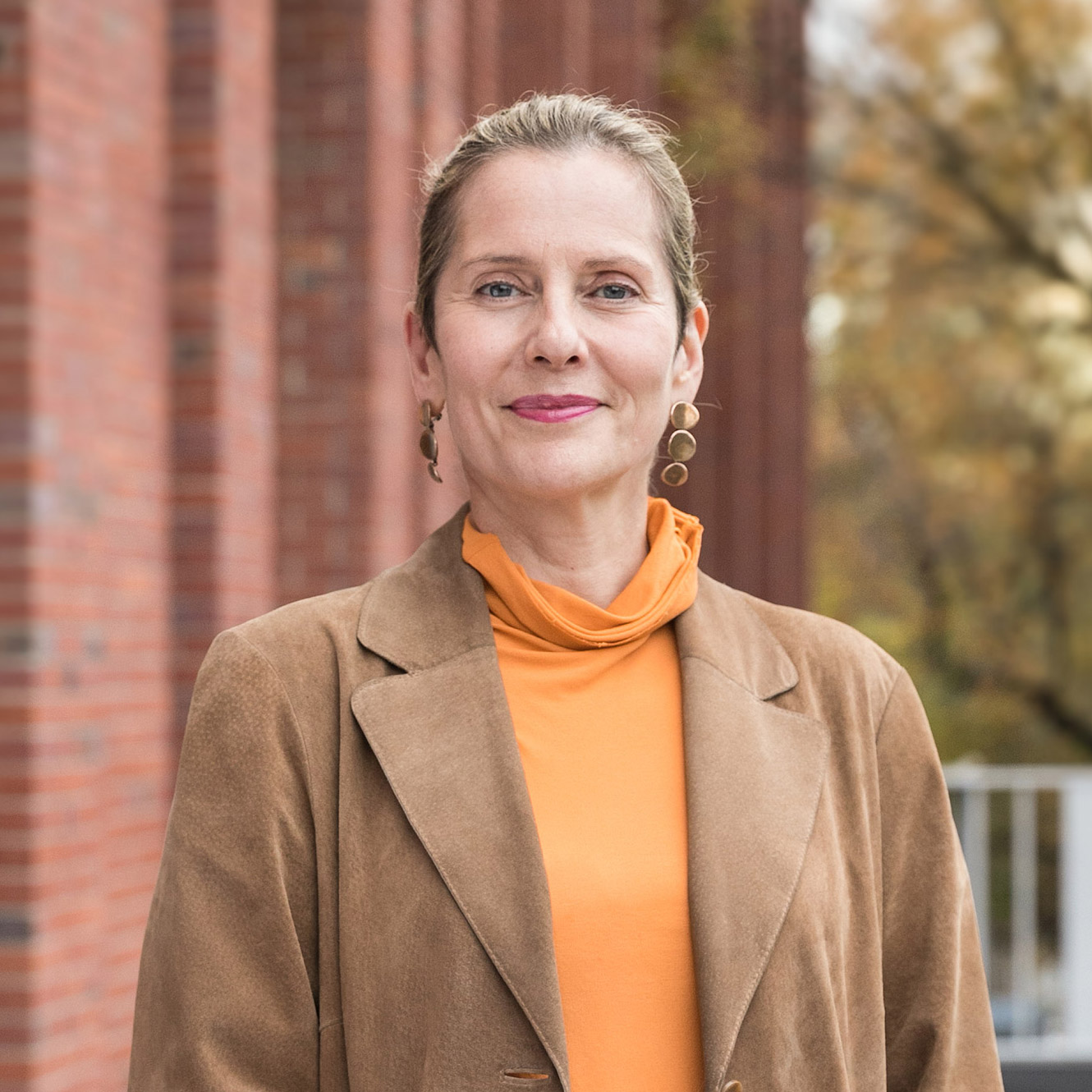 Dezeen Day keynote speaker and curator of the Milan Triennale exhibition, Paola Antonelli, believes that humans don’t have the power to stop their own extinction but they can still make their remaining time on Earth count and leave a positive legacy.

Citizens are the true agents of change, she told Dezeen, and the work of curators, designers and writers to try and make a positive difference has fallen on the deaf ears of the political establishment. 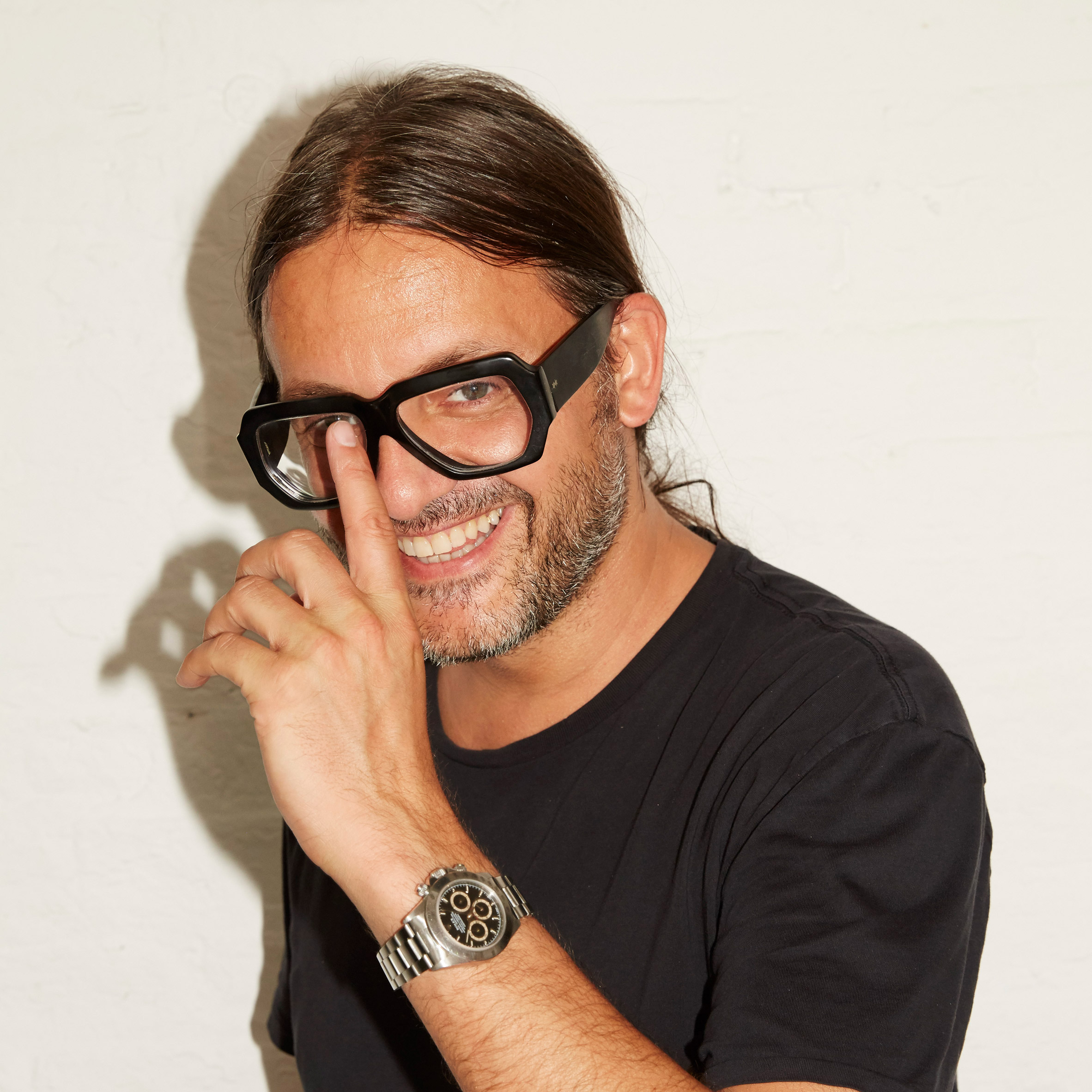 Cyril Gutsch: “I don’t believe that we’re going to clean up the oceans”

With the debate about ocean plastic shifting to prevention, Parley for the Oceans founder Cyril Gutsch said that the idea that we are able to remove all the plastic in the sea is a dangerous illusion, and we should be focusing instead on finding new material solutions.

Parley welcomes any approach to the problem that is passionate and well-intentioned, but Gutsch slammed the recycling industry for failing to invest in chemical processes that could produce better-quality recycled materials. 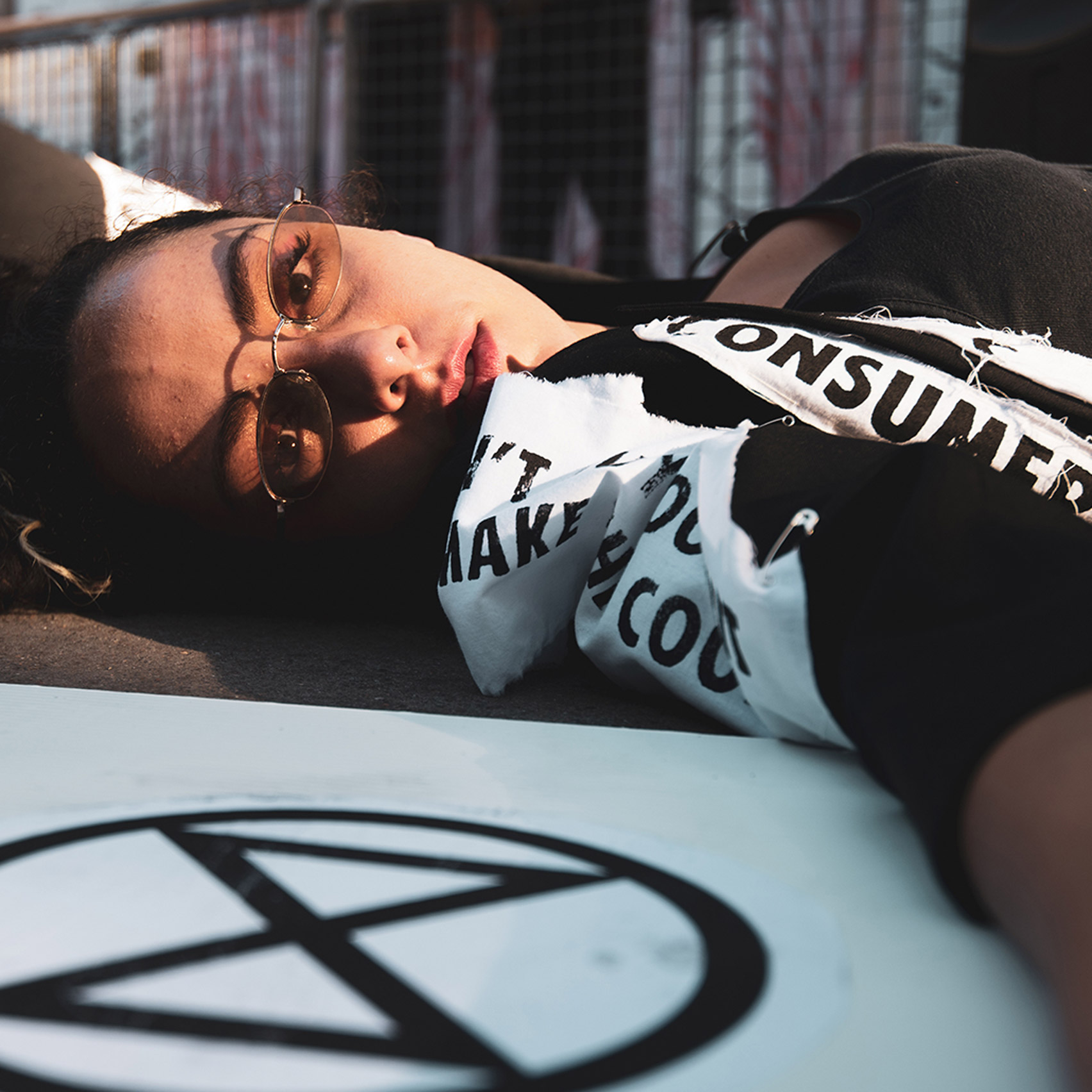 Members of the climate activist group Extinction Rebellion staged a funeral for the planet during London Fashion Week in September. Dezeen reporter Natashah Hitti tracked down organiser Sara Arnold at the event to ask her why.

Arnold said that as the second most polluting industry after oil, the fashion world had blood on its hands. Whilst we need creativity “more than ever” it’s time to redefine it and move away from making ever more stuff for consumers to buy. 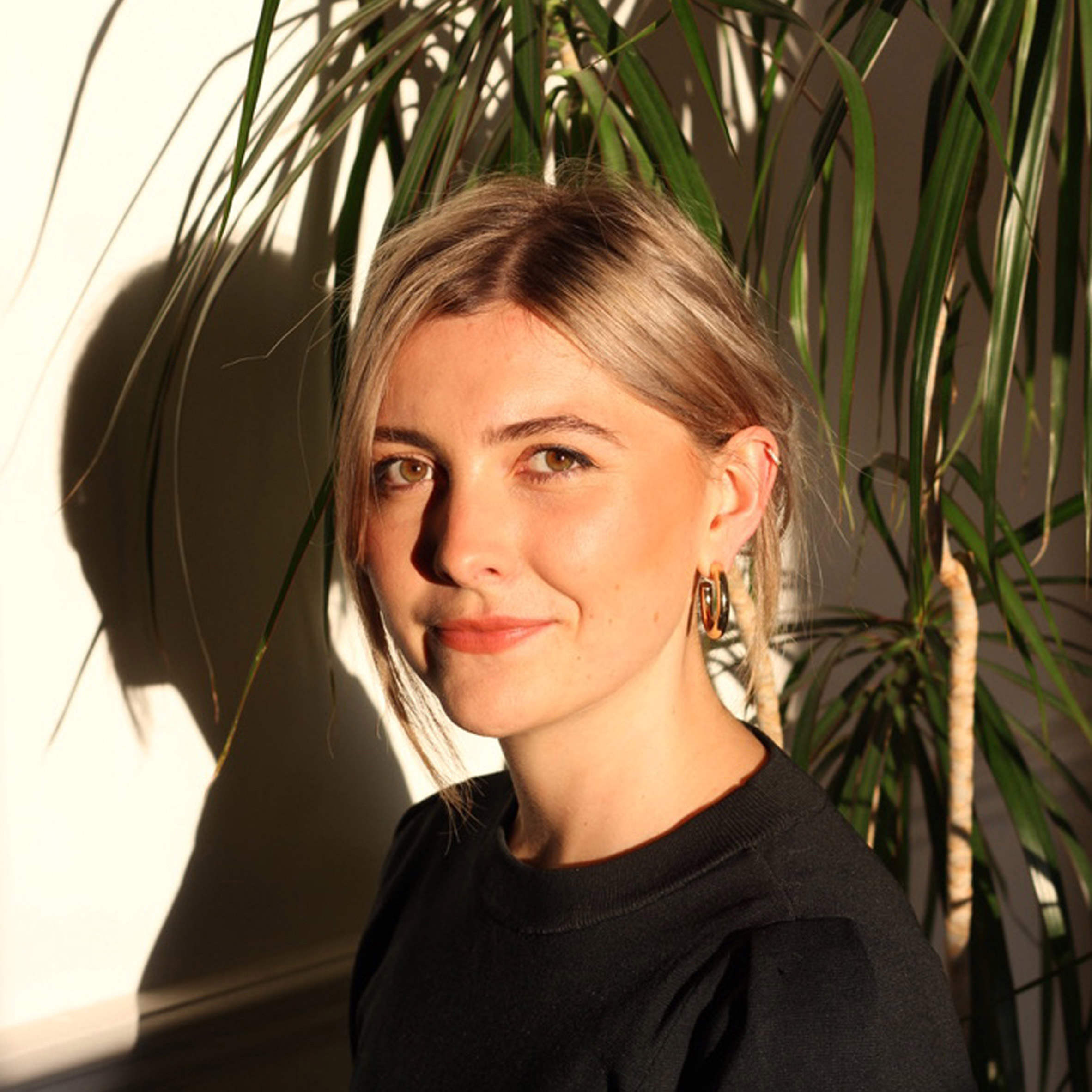 British design graduate Stacie Woolsey told us earlier this year that the main reason students don’t go on to further education is because they are priced out of an elitist education system that favours the wealthy.

Woolsey took matters into her own hands by approaching a number of designers and asking them to give her a brief that she could work on whilst juggling her paid job. After speaking at the inaugural Dezeen Day in October, she’s launched Make Your Own Masters to help 10 other students do the same. 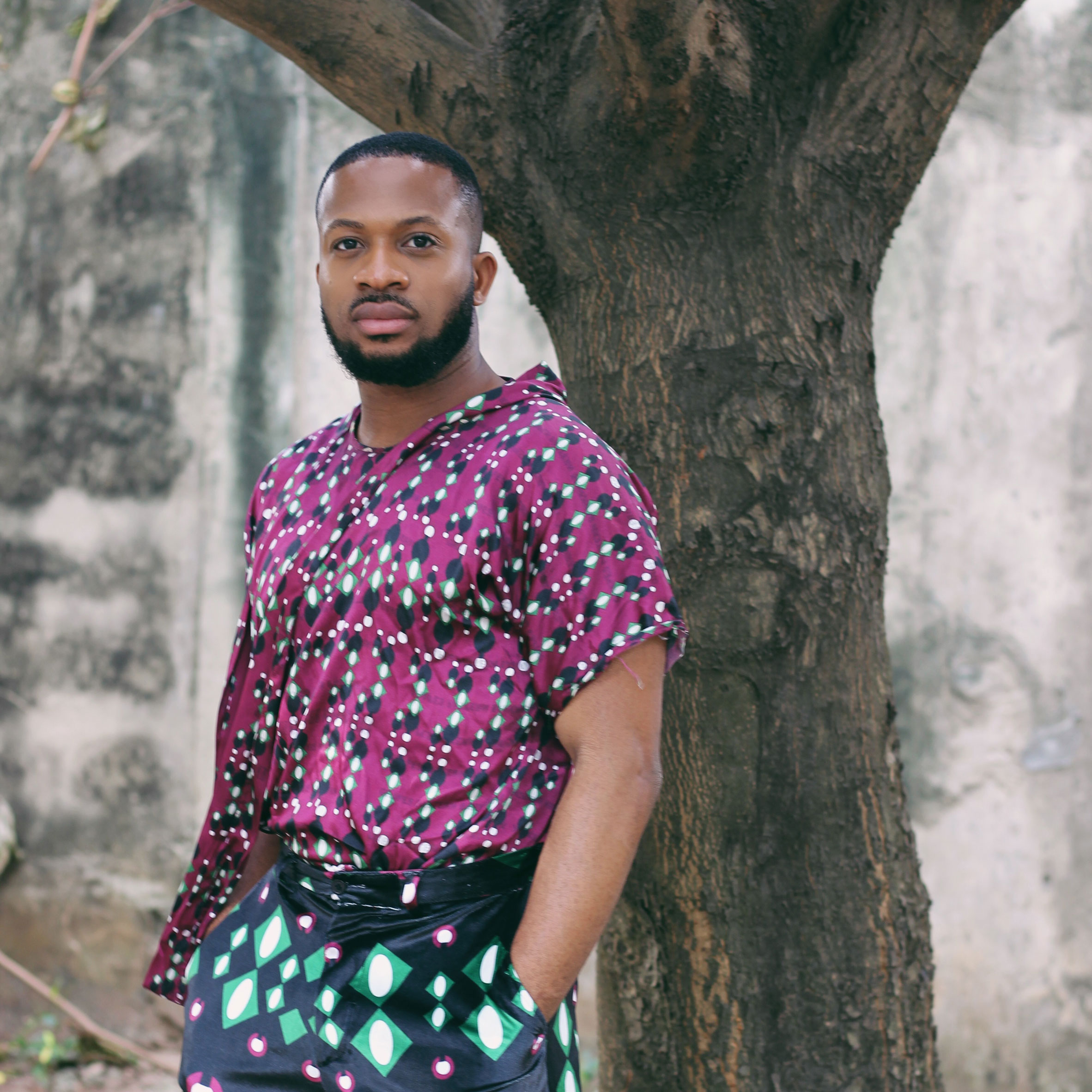 Adebayo Oke-Lawal: “People are afraid to talk about toxic masculinity”

The Nigerian designer behind the fashion label Orange County releases collections that push the boundary of what might be considered masculine clothing. He told Dezeen that he hopes his label celebrates diversity and the idea of the individual rather than conforming to gender and racial stereotypes.

“It is embedded in our society that men are supposed to do a specific thing,” he said, arguing that toxic masculinity is a conversation which can’t be shied away from as its effects continue to be damaging to men in Africa, and around the world. 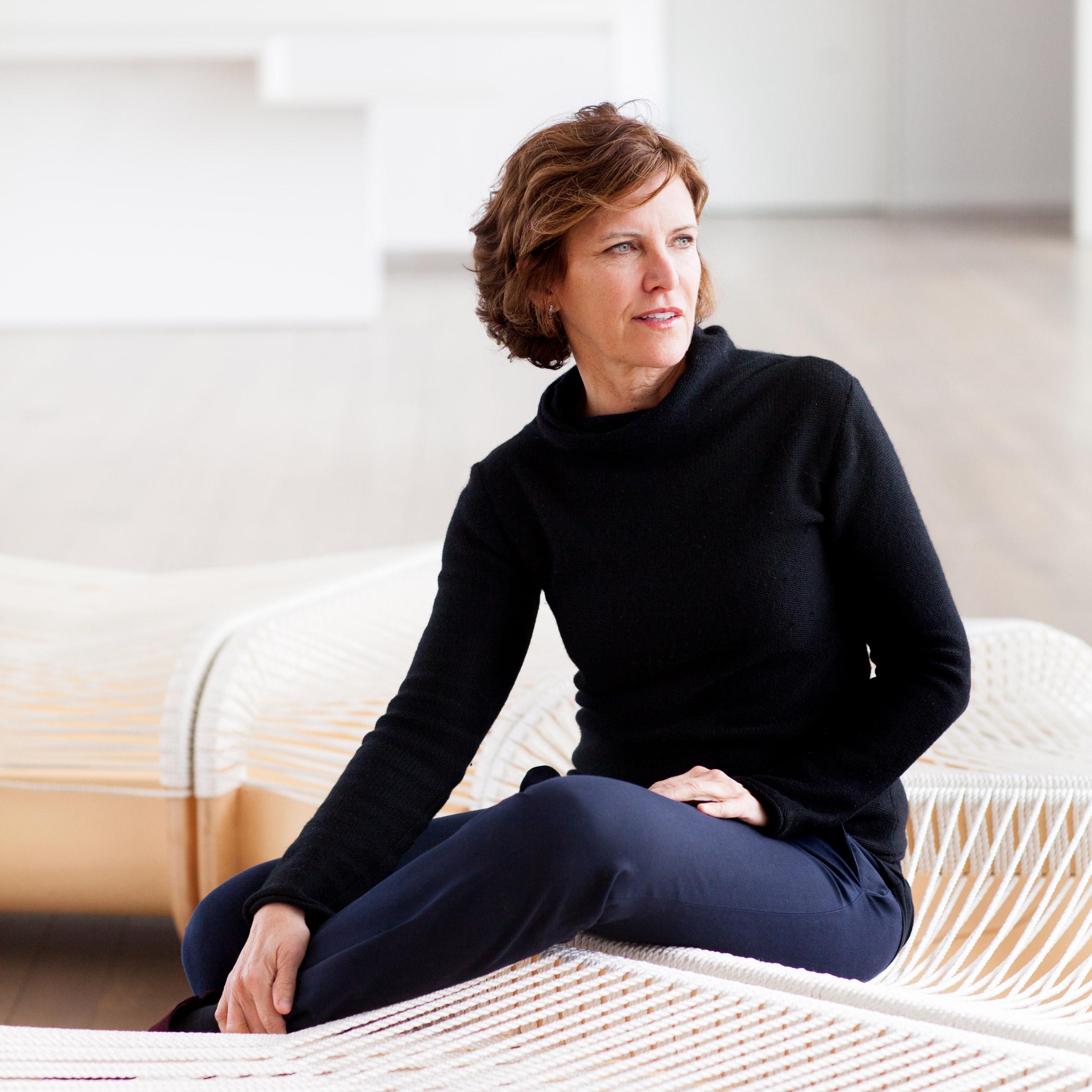 Jeanne Gang was named the world’s most influential architect by Time magazine this year. Seeking to influence the industry at large, she told Dezeen that the best way for practices to show respect to their female employees is to pay them the same amount as men.

Asking politely hasn’t worked, Gang says, so targets similar to the 2030 Challenge to create carbon neutral buildings should be put in place, and architecture firms asked to report on their progress. 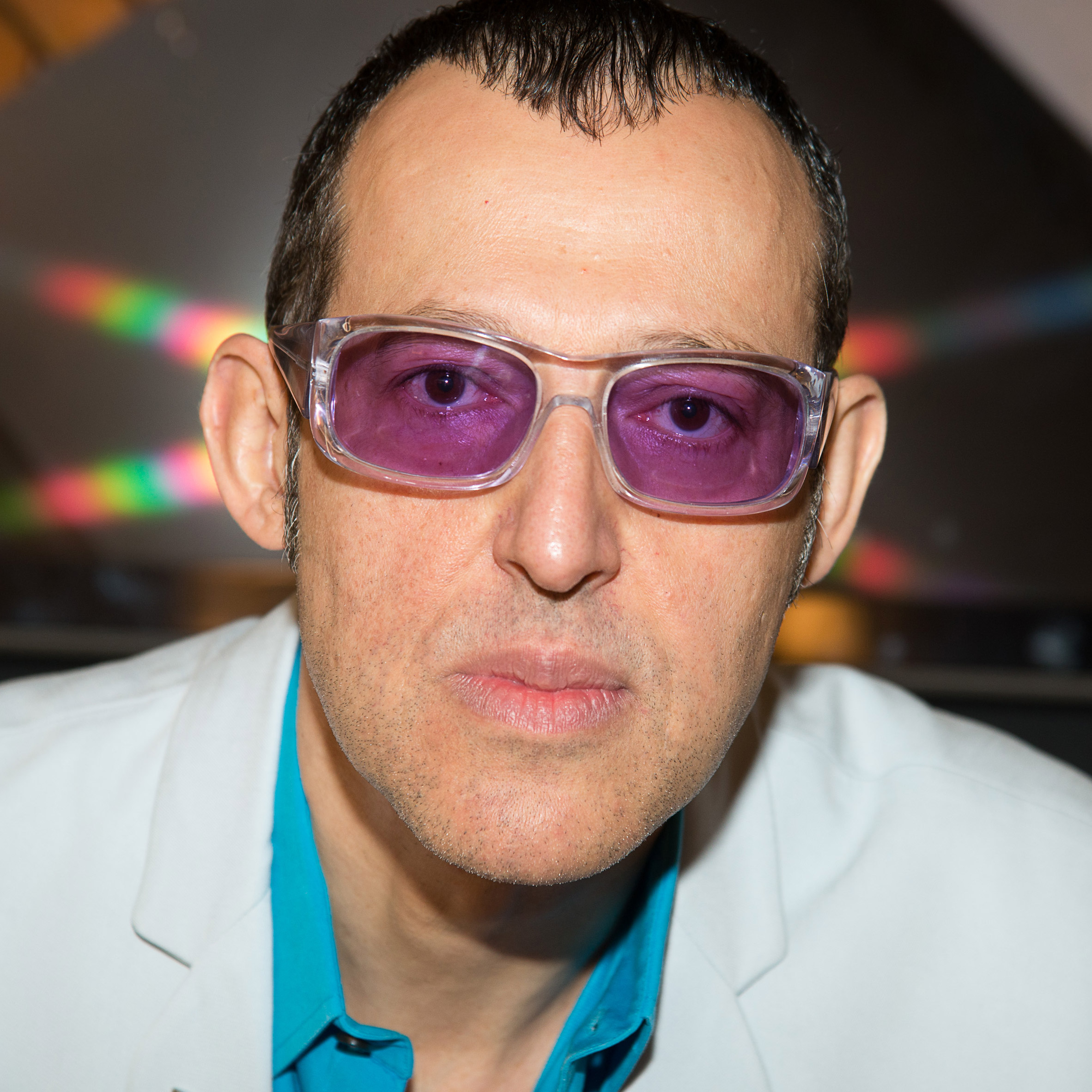 Designer Karim Rashid weighed in on the unpaid internship row, by declaring that it was expensive university courses that were exploiting students rather than architecture firms that he said “can inspire and be a catalyst for a student’s budding career”.

American industrial designer Brad Ascalon chimed in to suggest that unpaid internship programmes were run for the benefit of the students themselves, rather than the studios who are getting free labour in return, as the interns will need help to be any use to the studio at all.

The post Dezeen’s top 10 architecture and design quotes of 2019 appeared first on Dezeen .