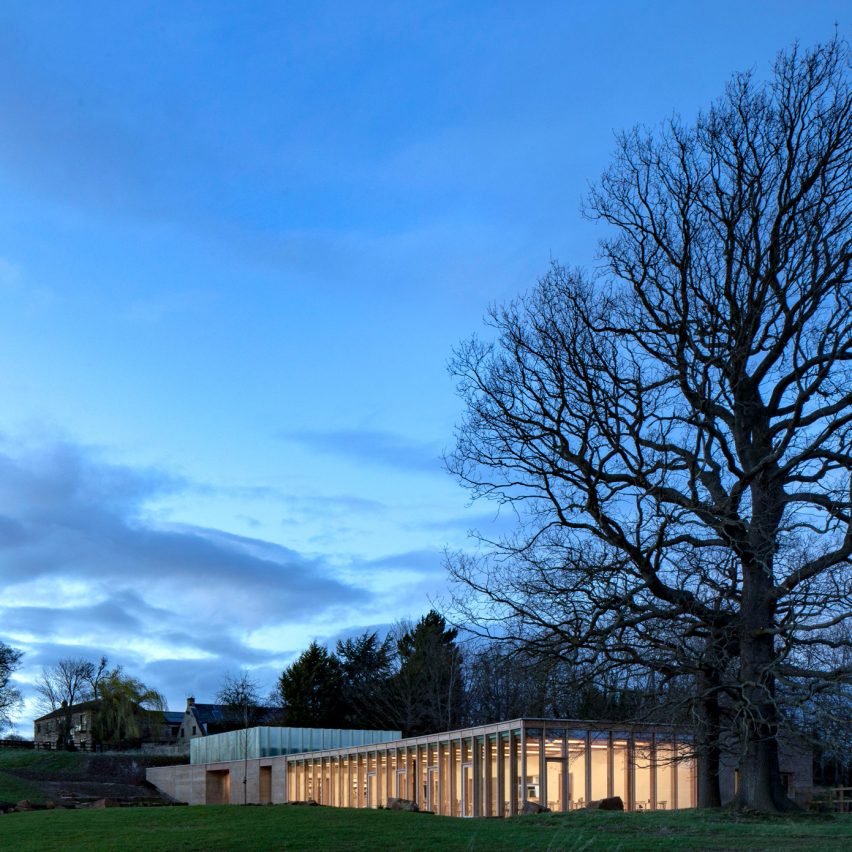 Continuing our review of 2019 , Tom Ravenscroft picks 10 architecture projects in the UK that made an impact in the past year, including a museum for boats and a football stadium. 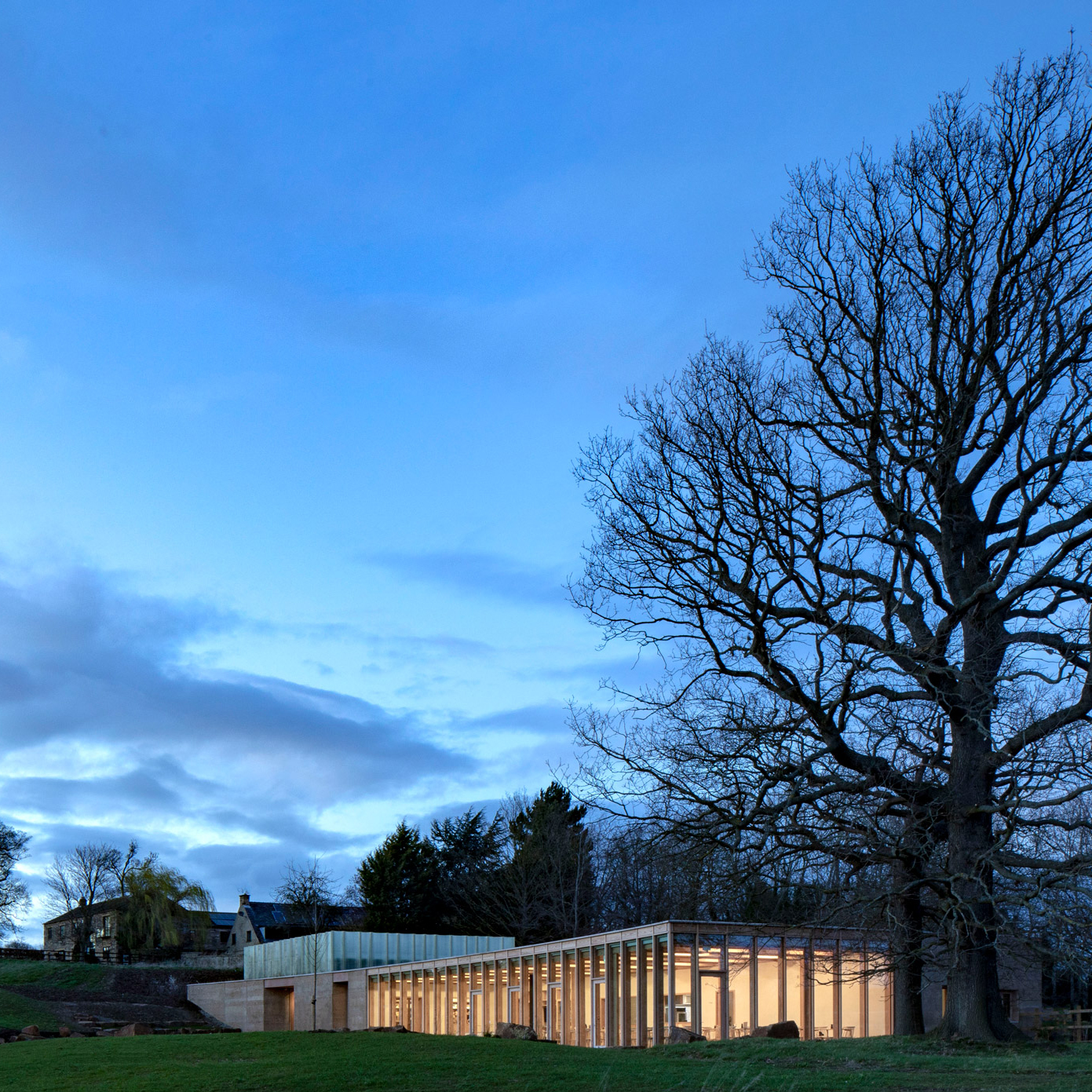 Architect Feilden Folwes designed The Weston as a visitor centre  and entrance pavilion for the open-air Yorkshire Sculpture Park , in West Yorkshire.

The building, which was shortlisted for the Stirling Prize, has two distinct faces, a concrete wall broken only by its entrance faces out towards the road while a largely glass facade faces the park.

See more of The Weston ›

The modern bridge replaces the original crossing that was built around the 16th century. It is built from two 30-metre cantilevered spans that have a 40-millimetre gap between them.

This Passivhaus housing scheme by Mikhail Riches in Norwich made news this year when it became the first social-housing scheme to win the RIBA Stirling Prize.

The development, which consists of 105 terraced houses, was designed to be a high-density alternative to building high-rise apartment blocks. 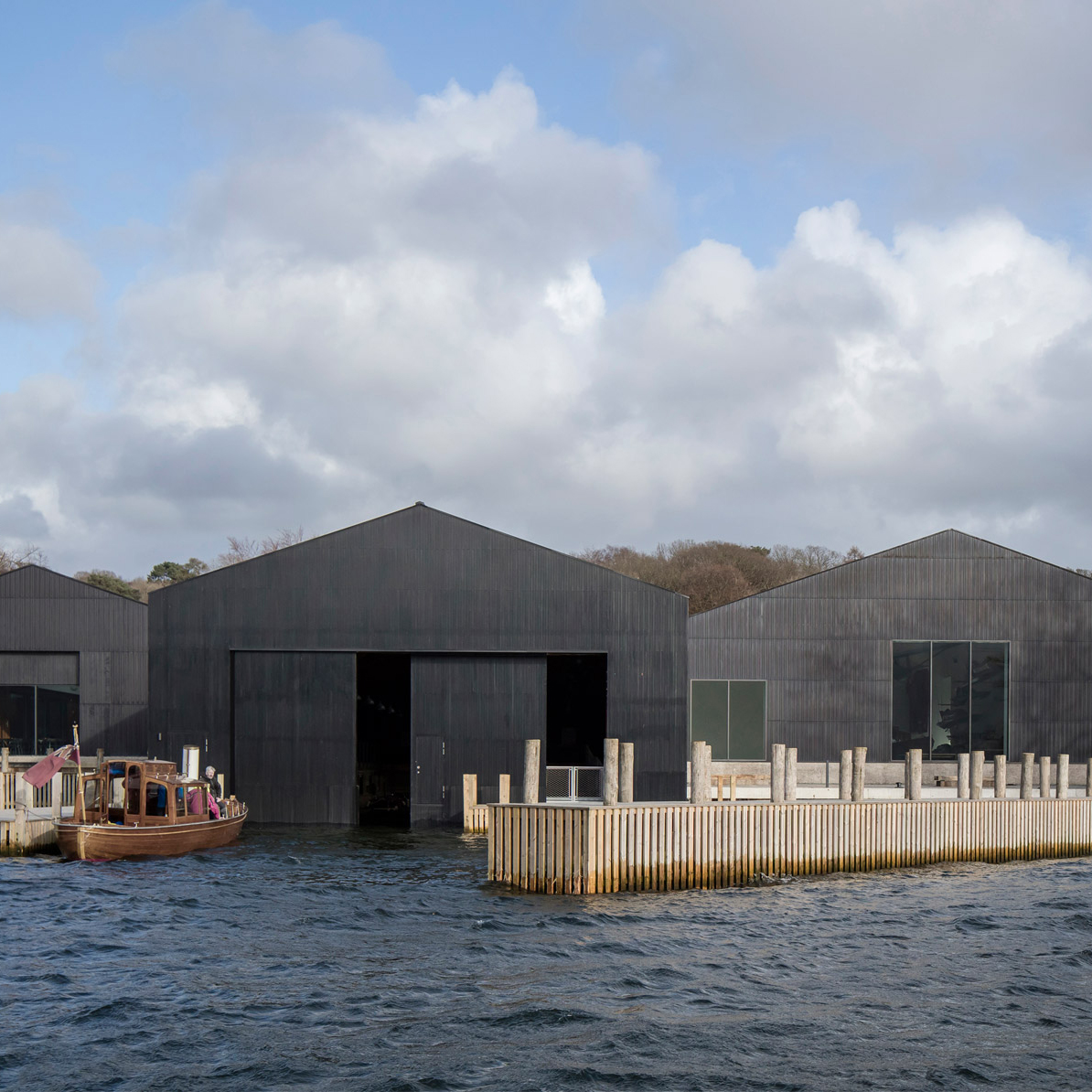 The Windermere Jetty museum opened its doors in England’s Lake District this year.

Designed by London studio Carmody Groarke, the museum on Windermere lake houses an internationally significant collection of boats in a group of copper-clad sheds. 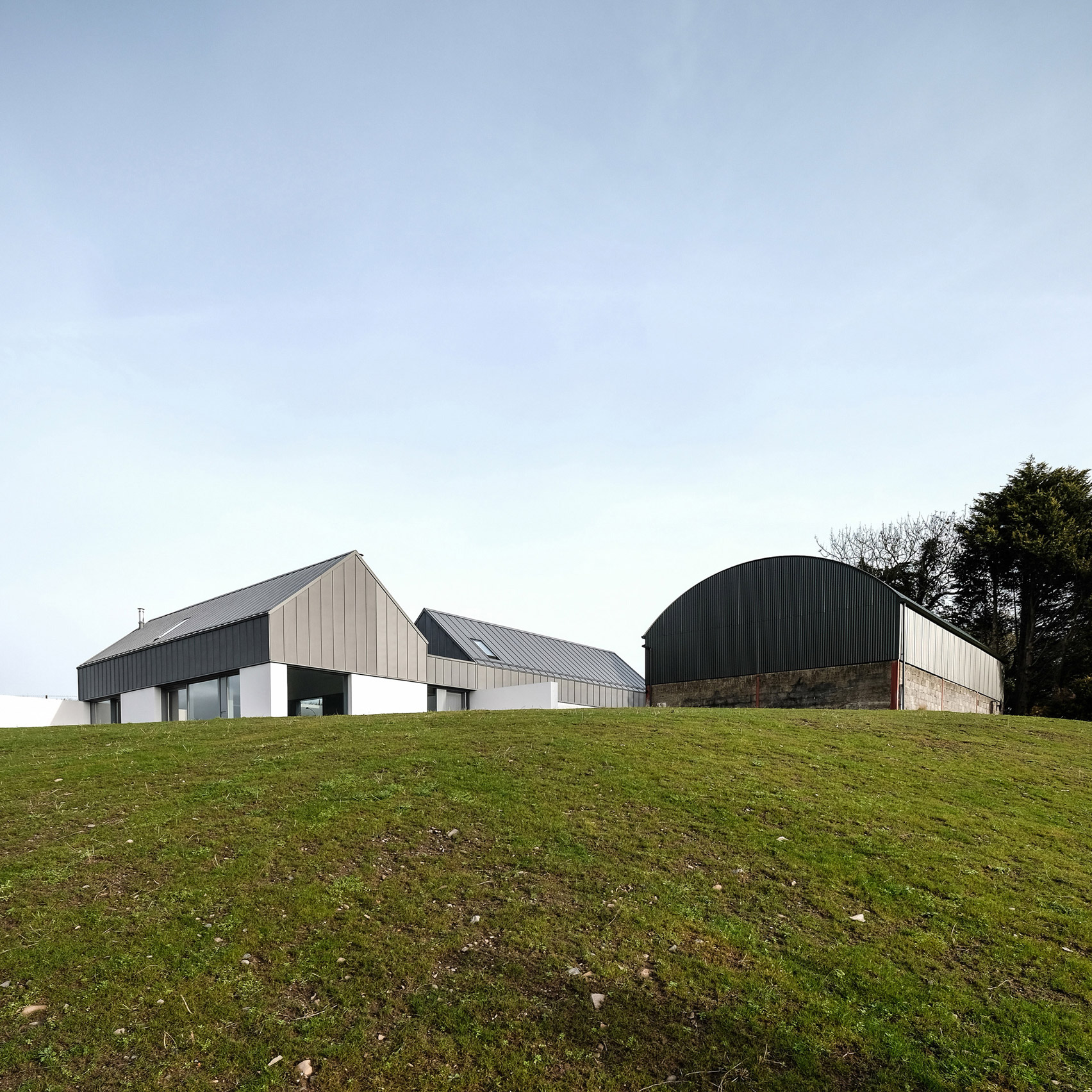 The home was named RIBA House of the Year 2019 with RIBA president Alan Jones stating: “House Lessans demonstrates that life enhancing architecture does not have to cost the earth”. 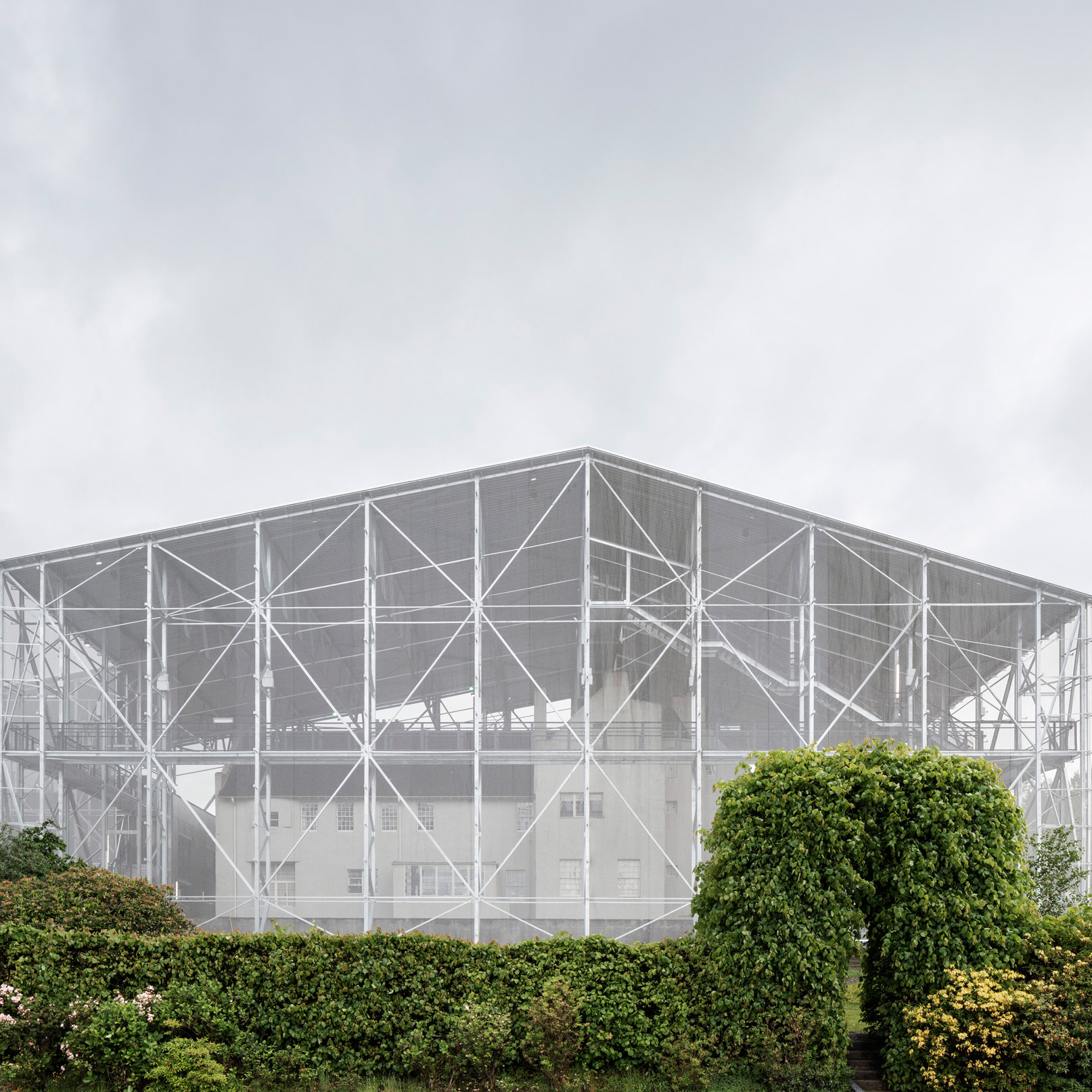 To protect one of Scottish architect Charles Rennie Mackintosh’s best-known buildings, London studio Carmody Groarke has enclosed it within a transparent shed.

Called the Hill House Box, the temporary shed is made from scaffolding and chainmail. It will protect the building during its renovation and incorporates an elevated walkway so that visitors can see the house from a new perspective. 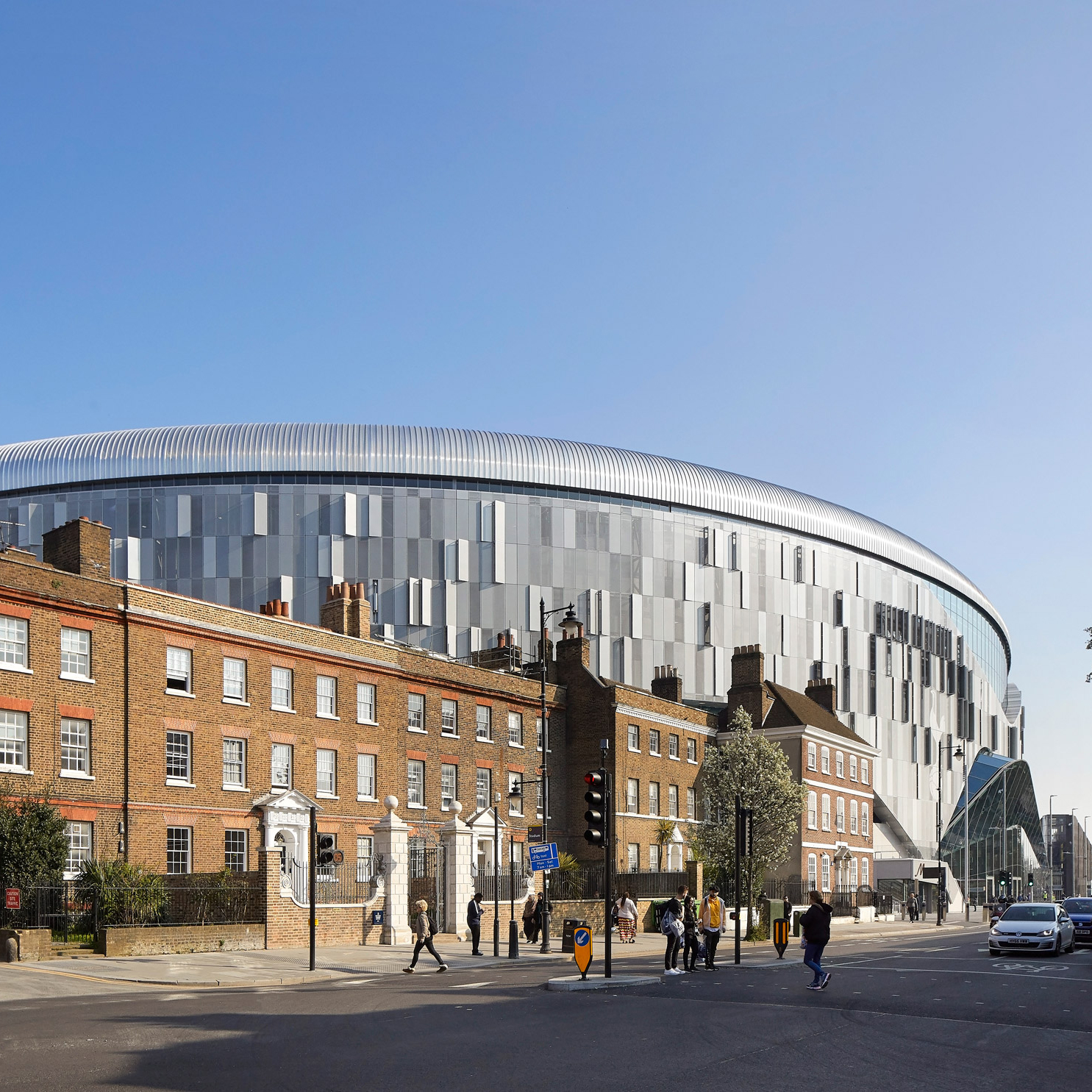 Designed by architect Populous, the stadium has a retractable grass pitch, which can be removed to reveal an artificial surface that can be used for playing American football. 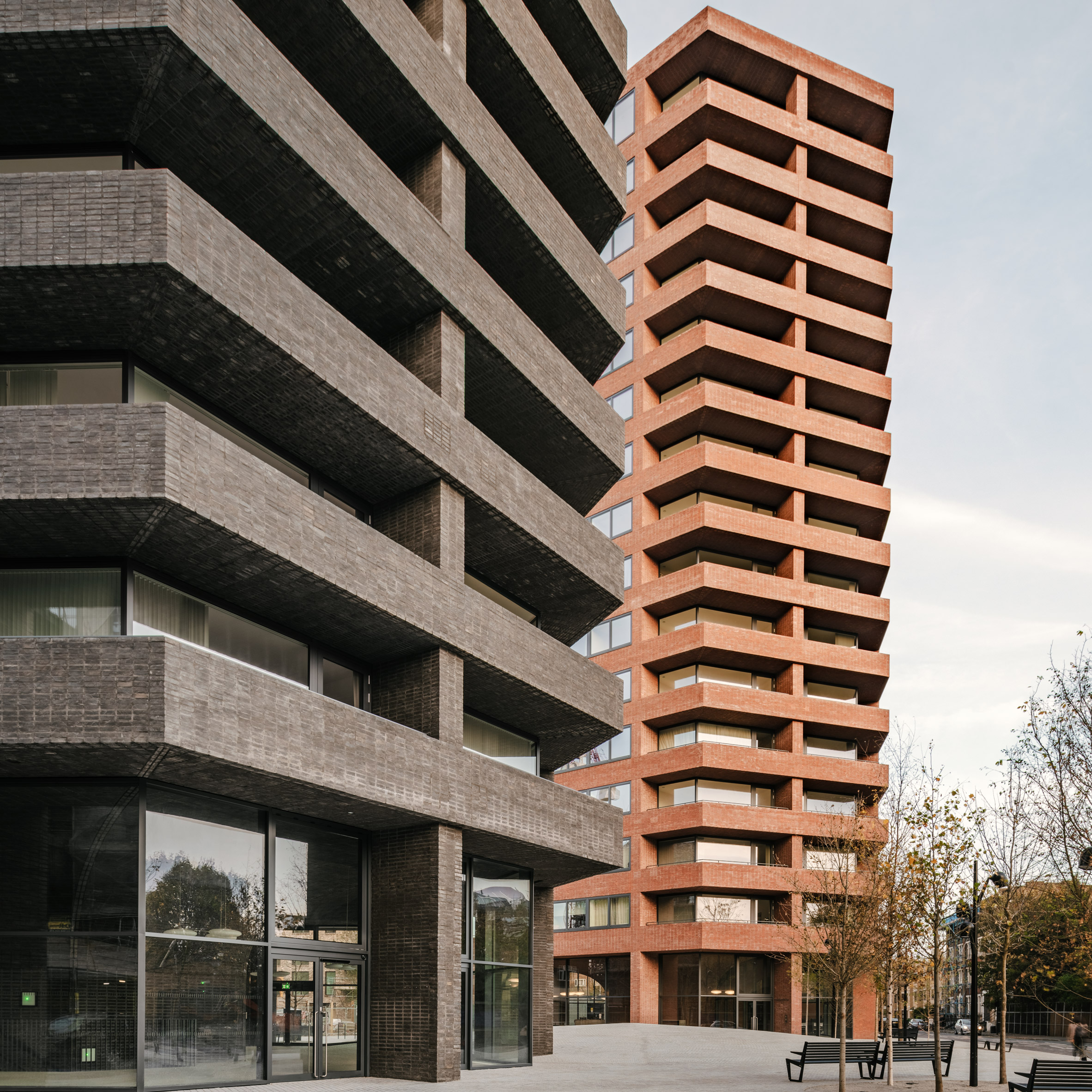 Built as part of the redevelopment of the Colville Estate, the red-brick, 16-storey tower and 20-storey, brick-grey tower will contain a total of 198 homes. 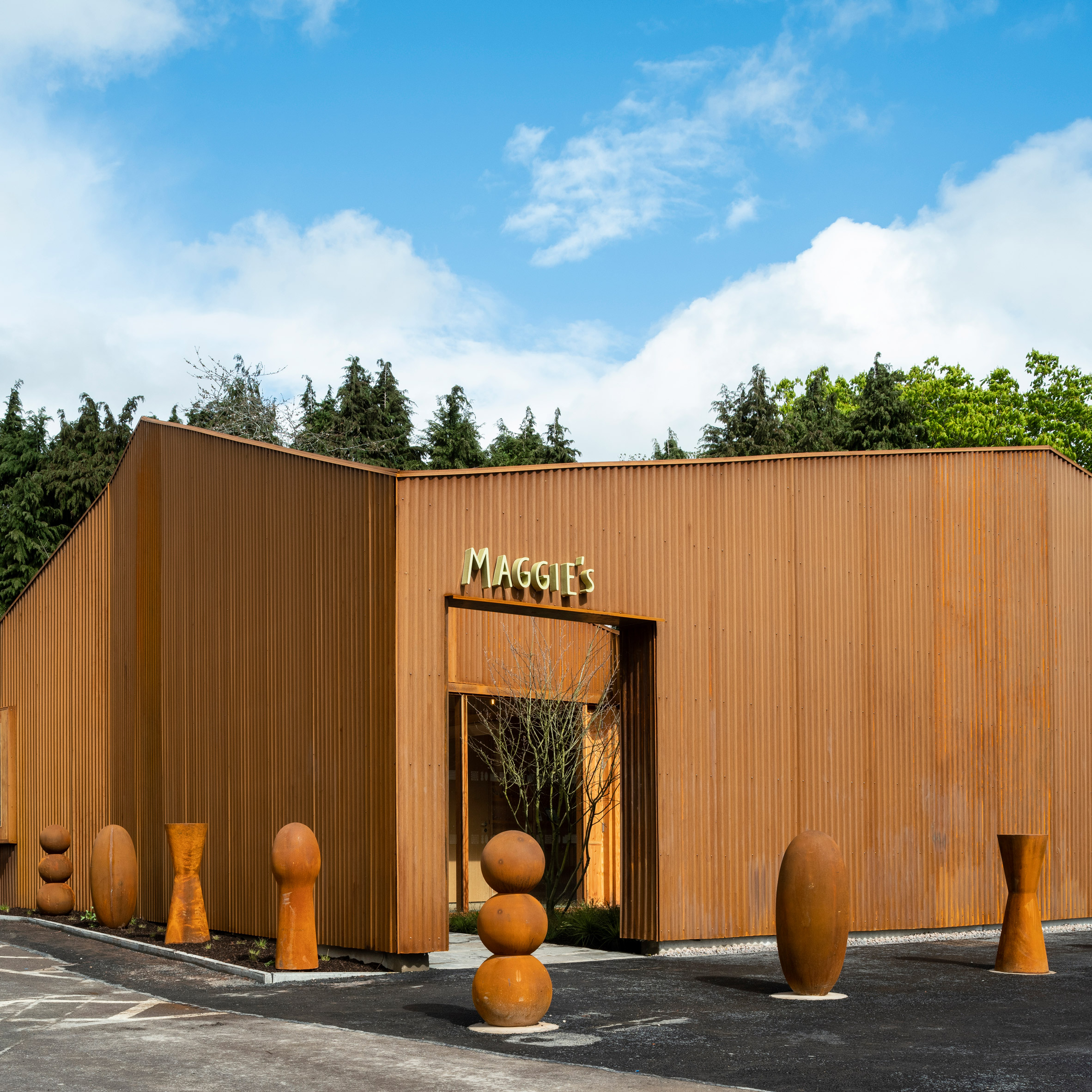 This year Dow Jones Architects became the latest architect to design a cancer-care centre for the Maggie’s charity.

The temporary Maggie’s Centre at the Velindre Cancer Care Centre in Cardiff was built in place of a permanent building that was initially proposed for the site. The care centre, which is entirely in weathering steel, cost around one third of the proposed budget for the permanent building. 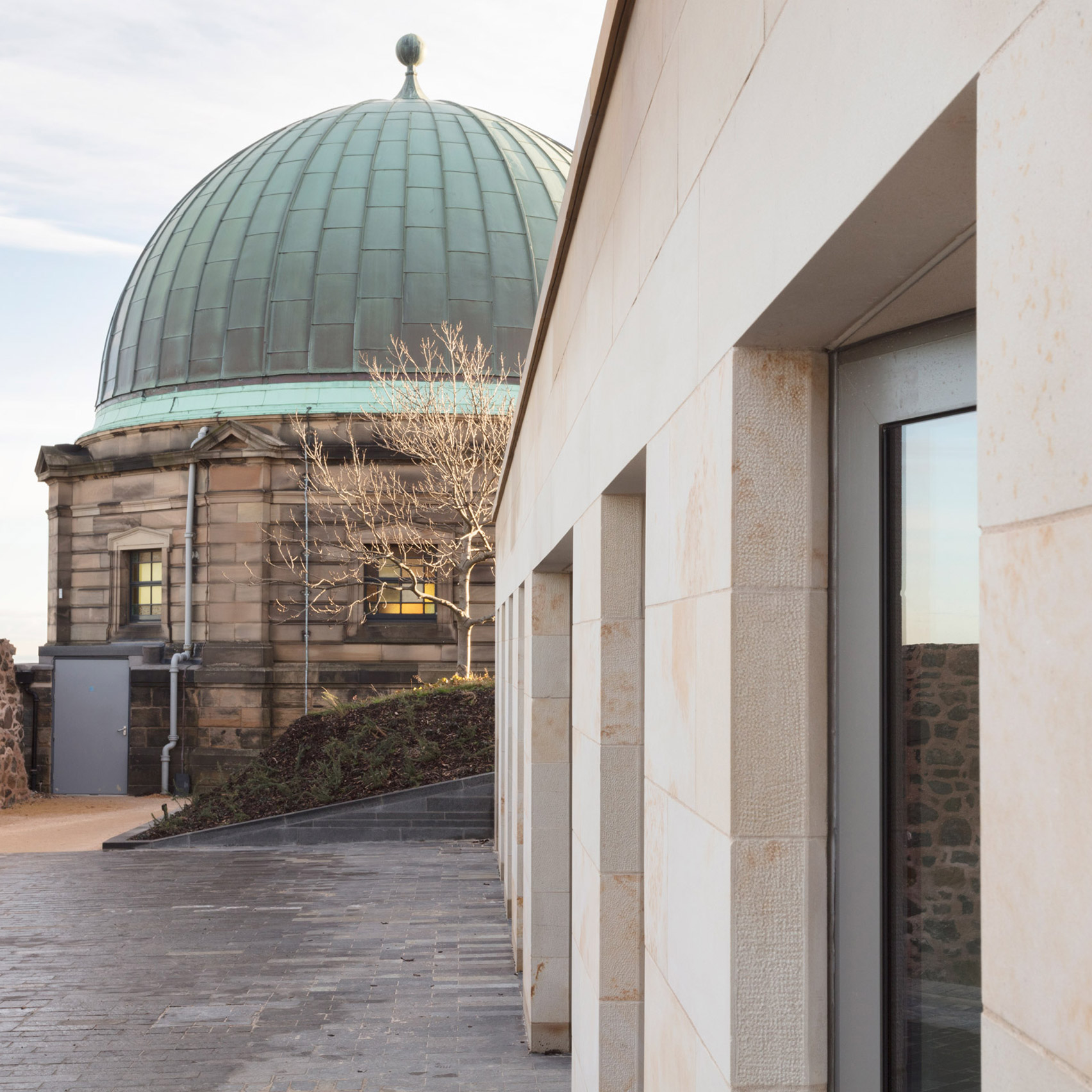