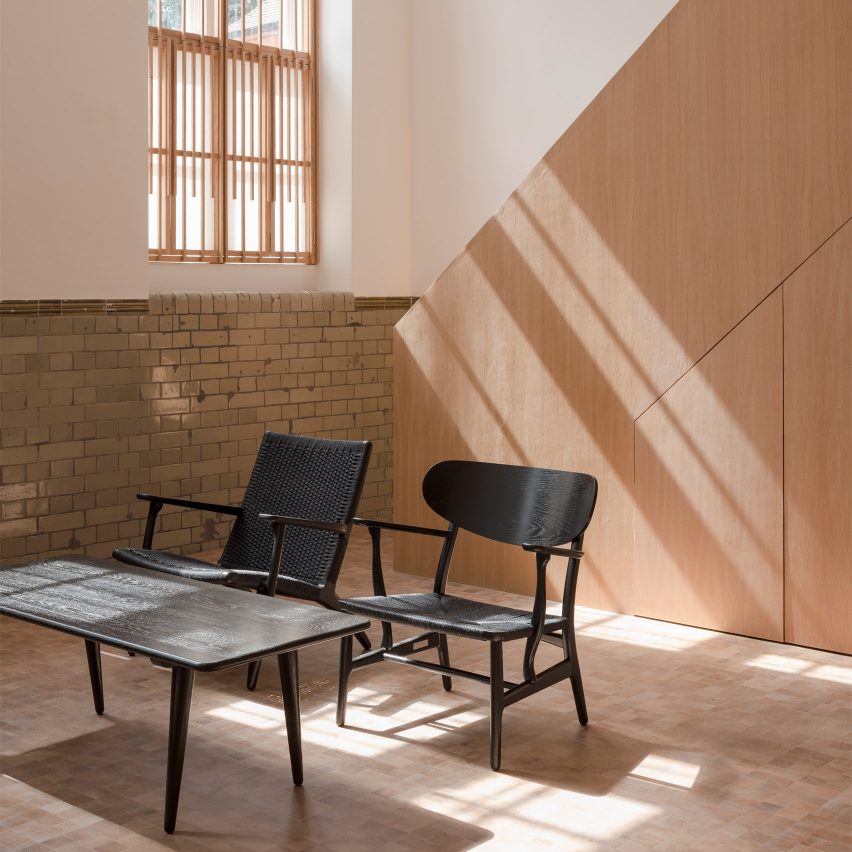 An experimental brick extension , a house with fir-lined reading nooks and an apartment covered in 30,000 wooden blocks are three of the projects vying to be named London’s best home improvement of 2020.

There are 25 projects shortlisted to win this year’s Don’t Move, Improve! contest – an annual awards programme held by New London Architecture (NLA) to showcase “the ingenuity of residential design” in the UK capital.

Other projects in the running include Vine Architecture Studio’s overhaul of a dilapidated apartment , a Passivhaus-standard extension by OEB Architects and a two-storey timber extension by R2 Studio .

A glass veranda by DROO , a garden flat by Sanya Polescuk Architects and a basement extension by ZCD Architects also made this year’s shortlist.

Now in its tenth year, the annual competition is open to any home-improvement project in any one of London’s 33 boroughs that was completed in the last two years.

As well as the overall winner, the shortlisted entries are competing for six prizes including the Compact Design of the Year and the Environmental Leadership Prize.

There are also two prizes focusing on creativity: the Most Unique Character Award and the Materiality and Craftsmanship prize.

The judges said that entries this year were particularly diverse, with trends including intricate facade designs, creating hobby spaces, maximising outward views and playing with light and volume.

“Every year the competition is full of fantastic efforts to push the limits of design,” said Thomson.

“Whether on a tiny triangular plot in the inner city, or out in the suburbs, the entries show the contribution that good design makes to our capital,” she added.

“We’ve seen amazing diversity of approaches to colour, light and materiality – with some of the bolder designs totally reimagining the arrangement of the standard home. Clearly, fresh ideas are still out there.”

This year’s winner will be announced on Tuesday 11 February 2020 at an invite-only exhibition.

Previous winners of the prize include a home built within an abandoned chapel , a revamped Georgian townhouse with a patio that transforms into a reflecting pool , and a dwelling with a garden room containing a sunken Japanese-style bath . 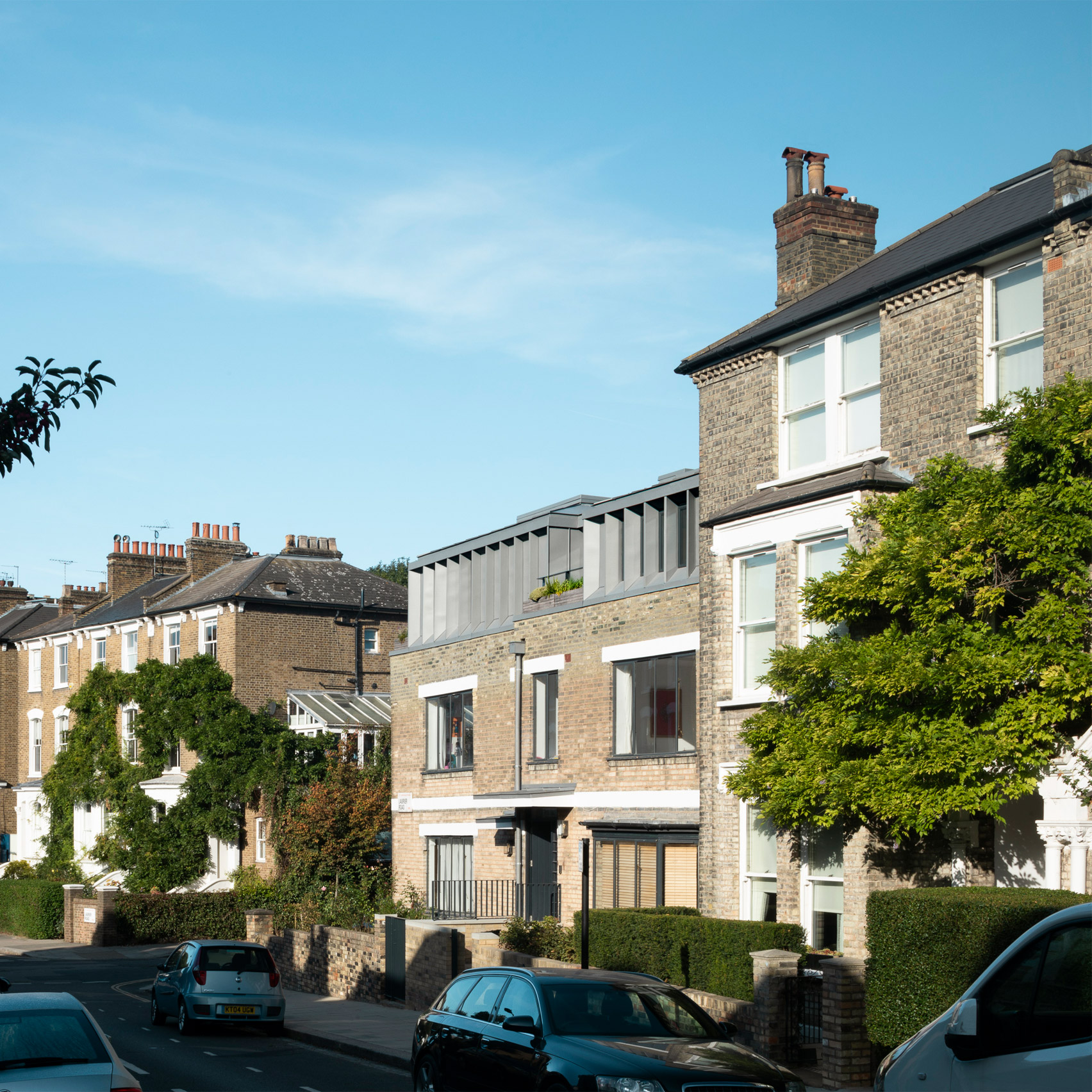 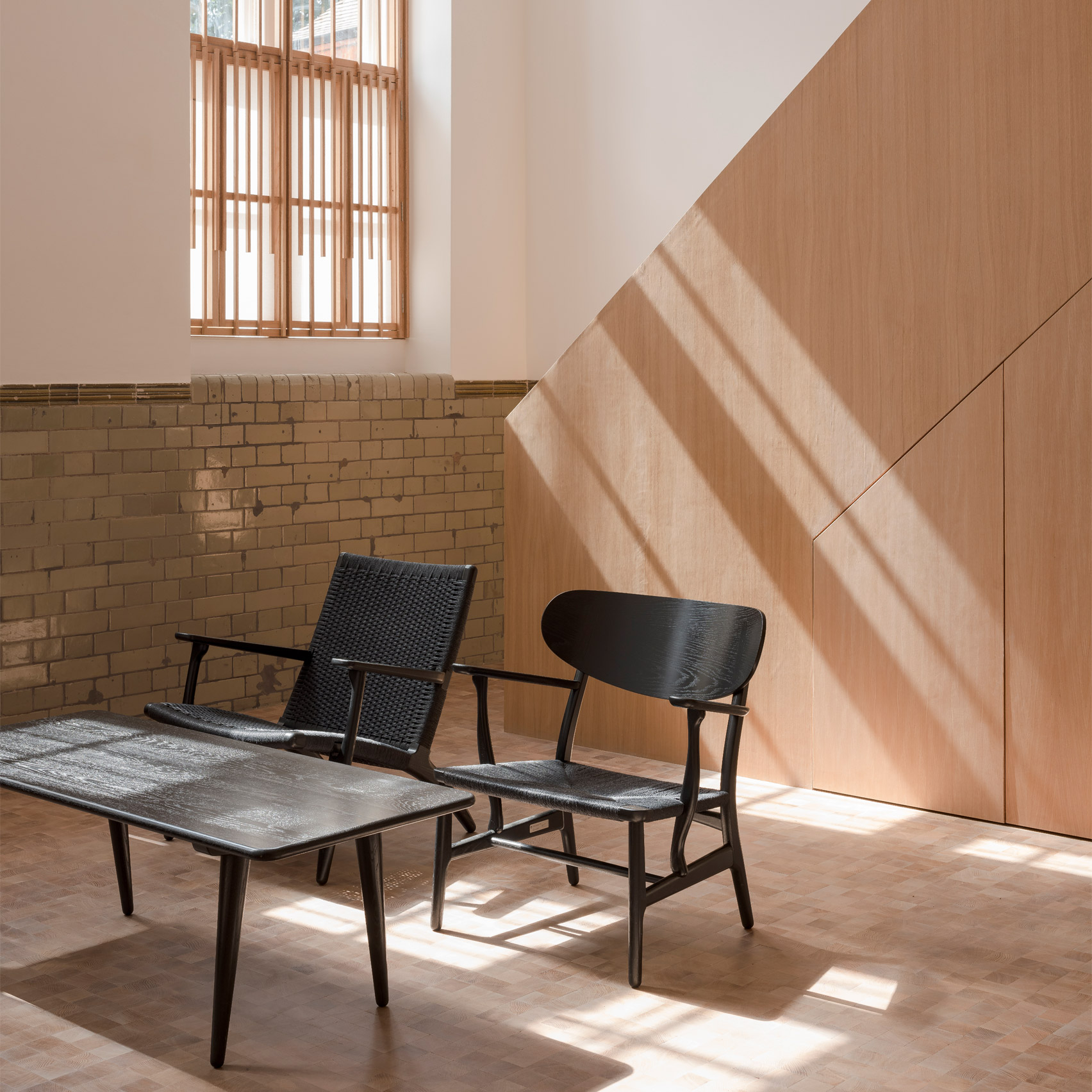 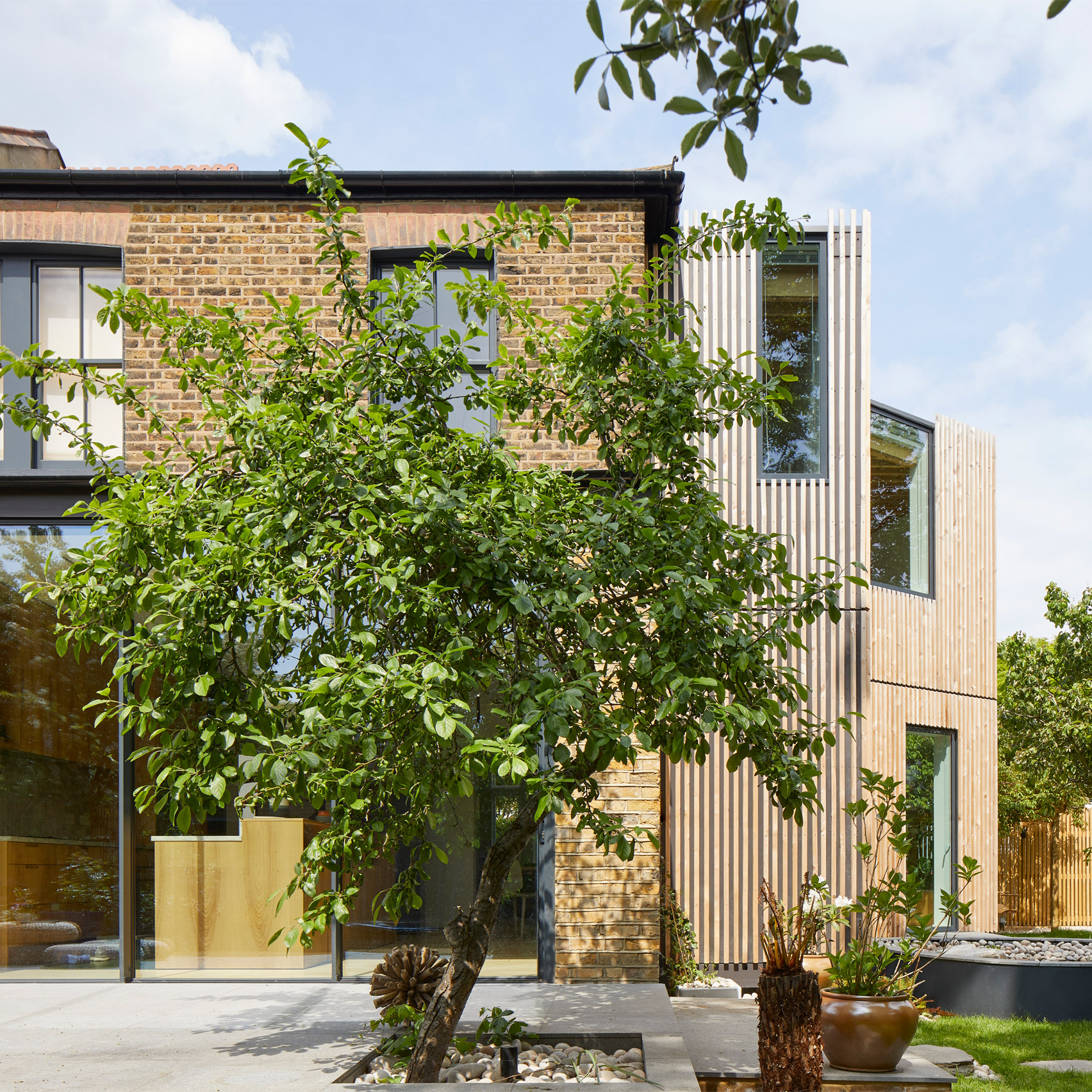 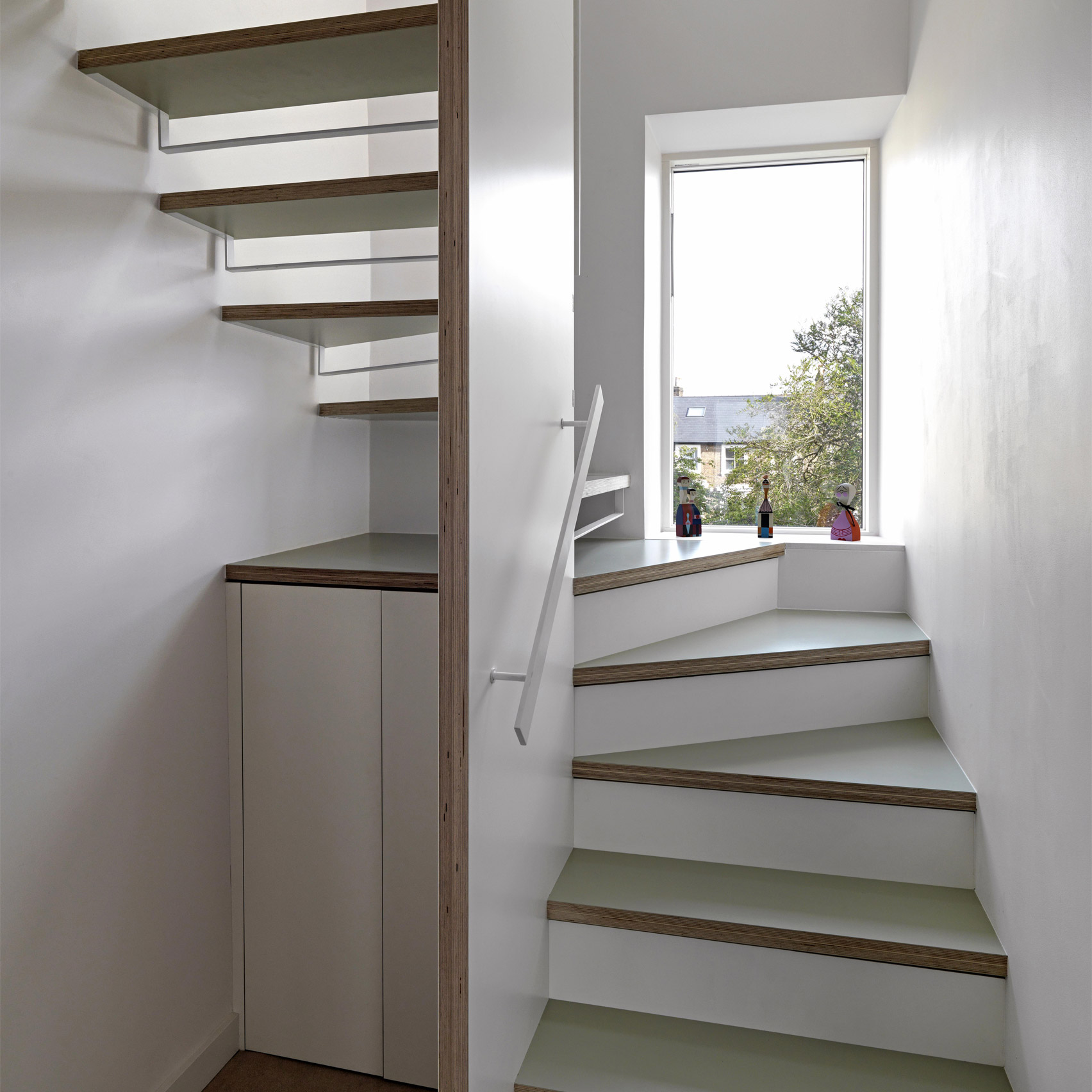 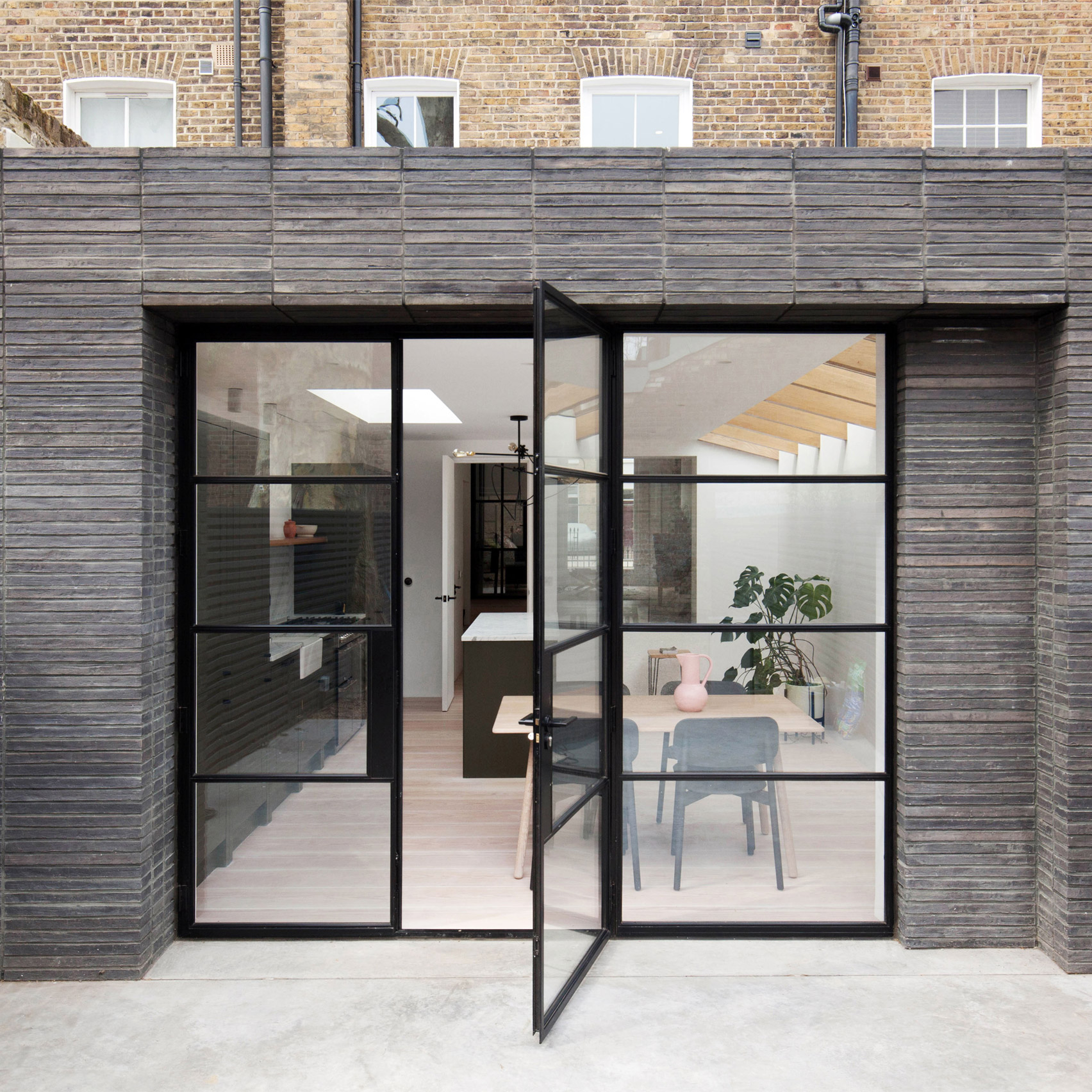 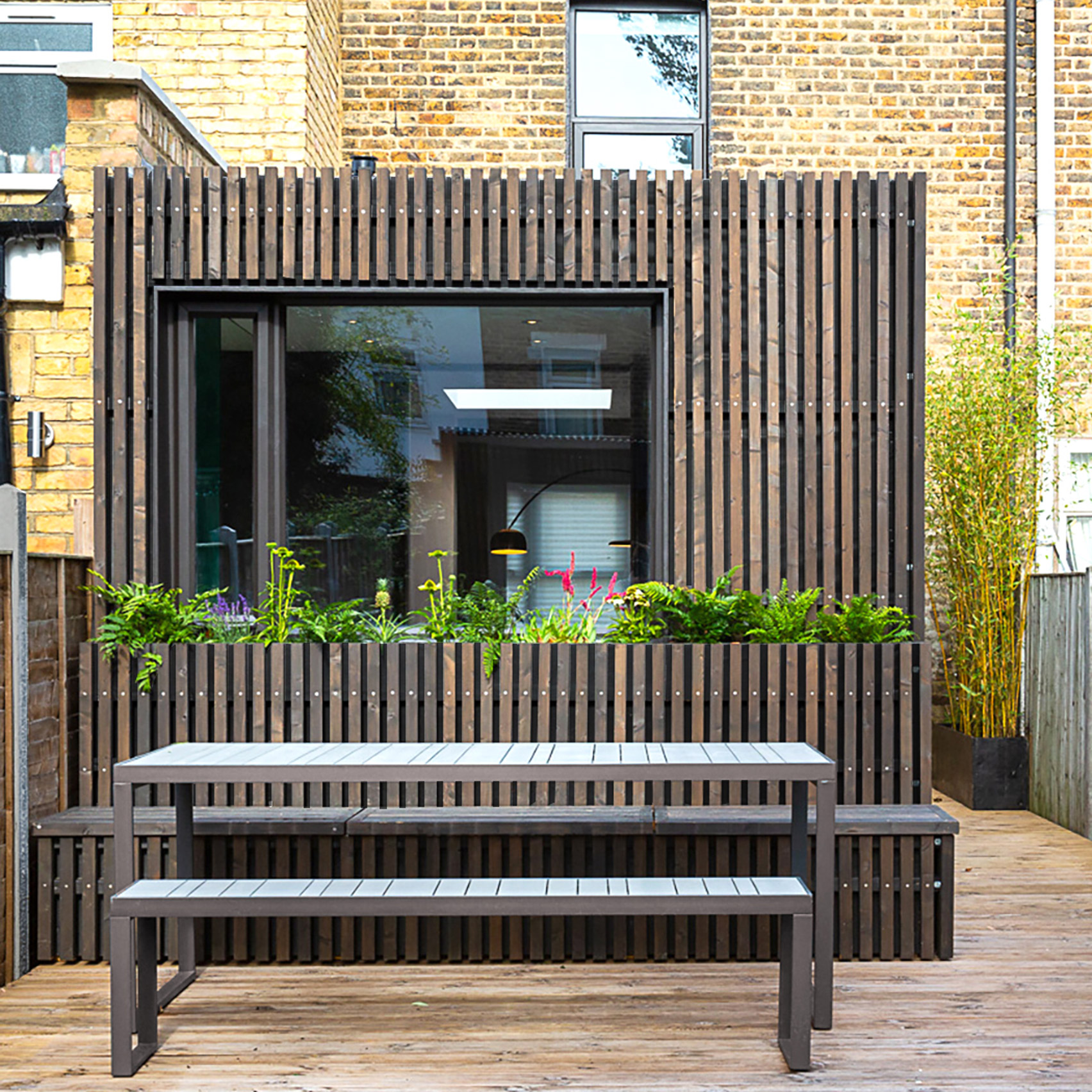 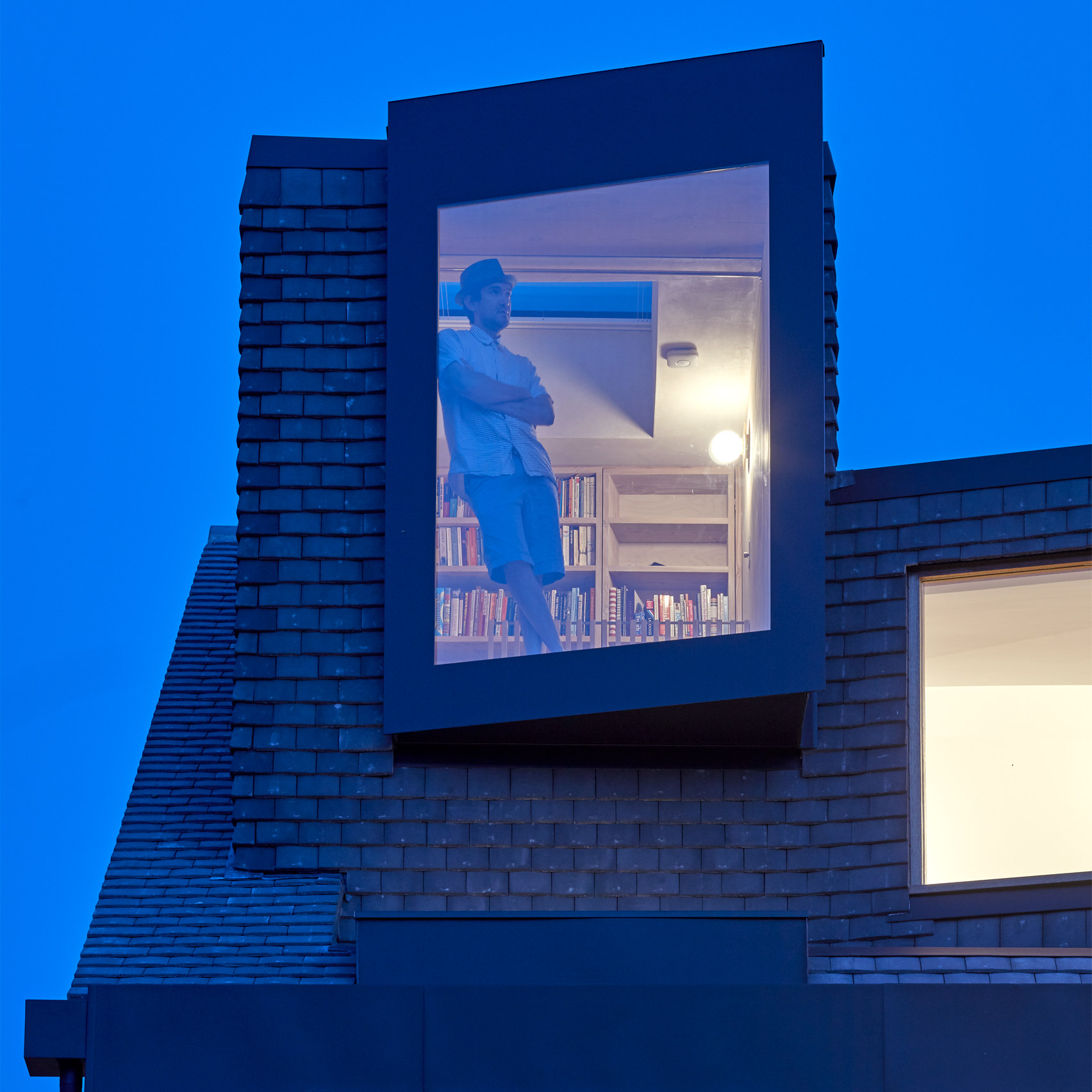 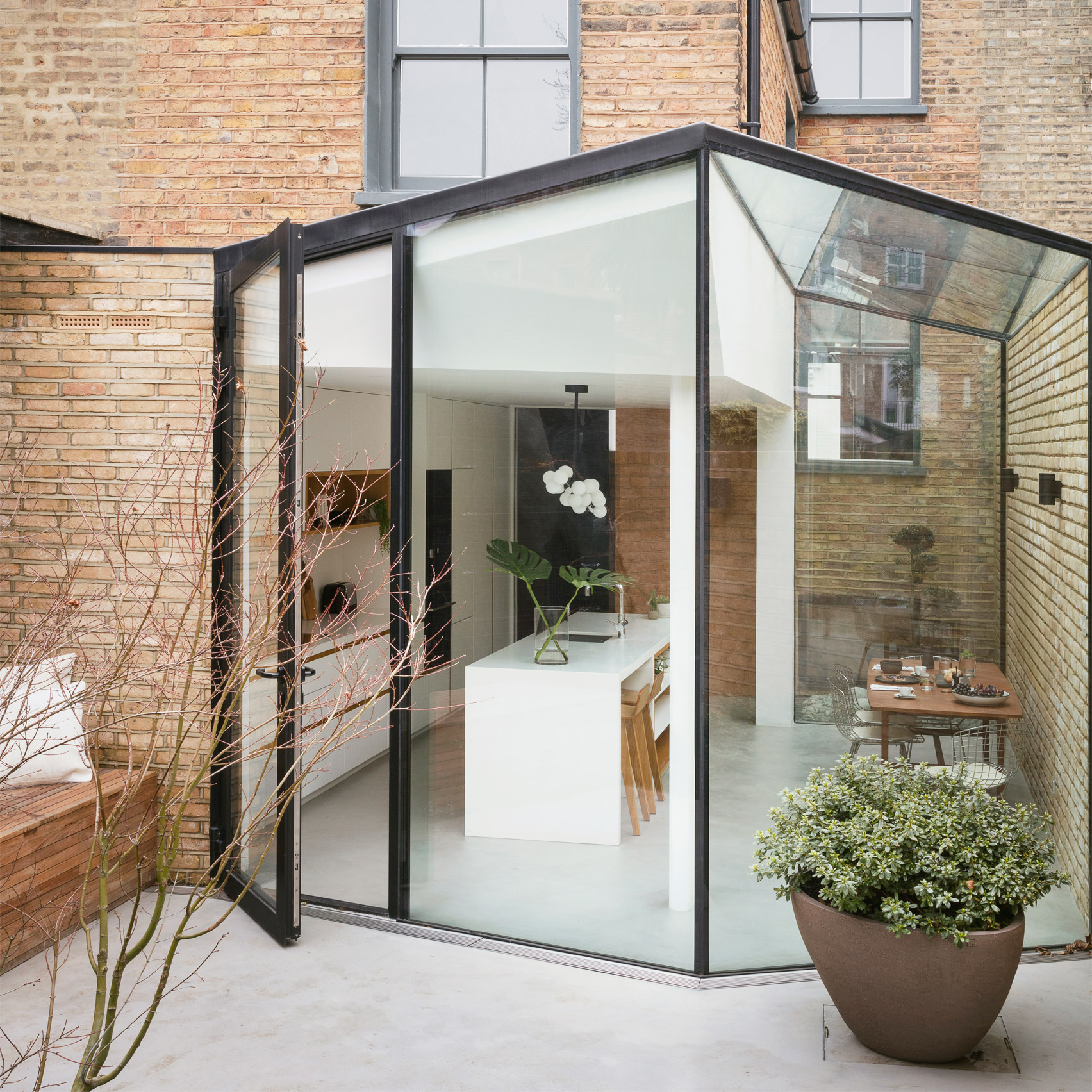 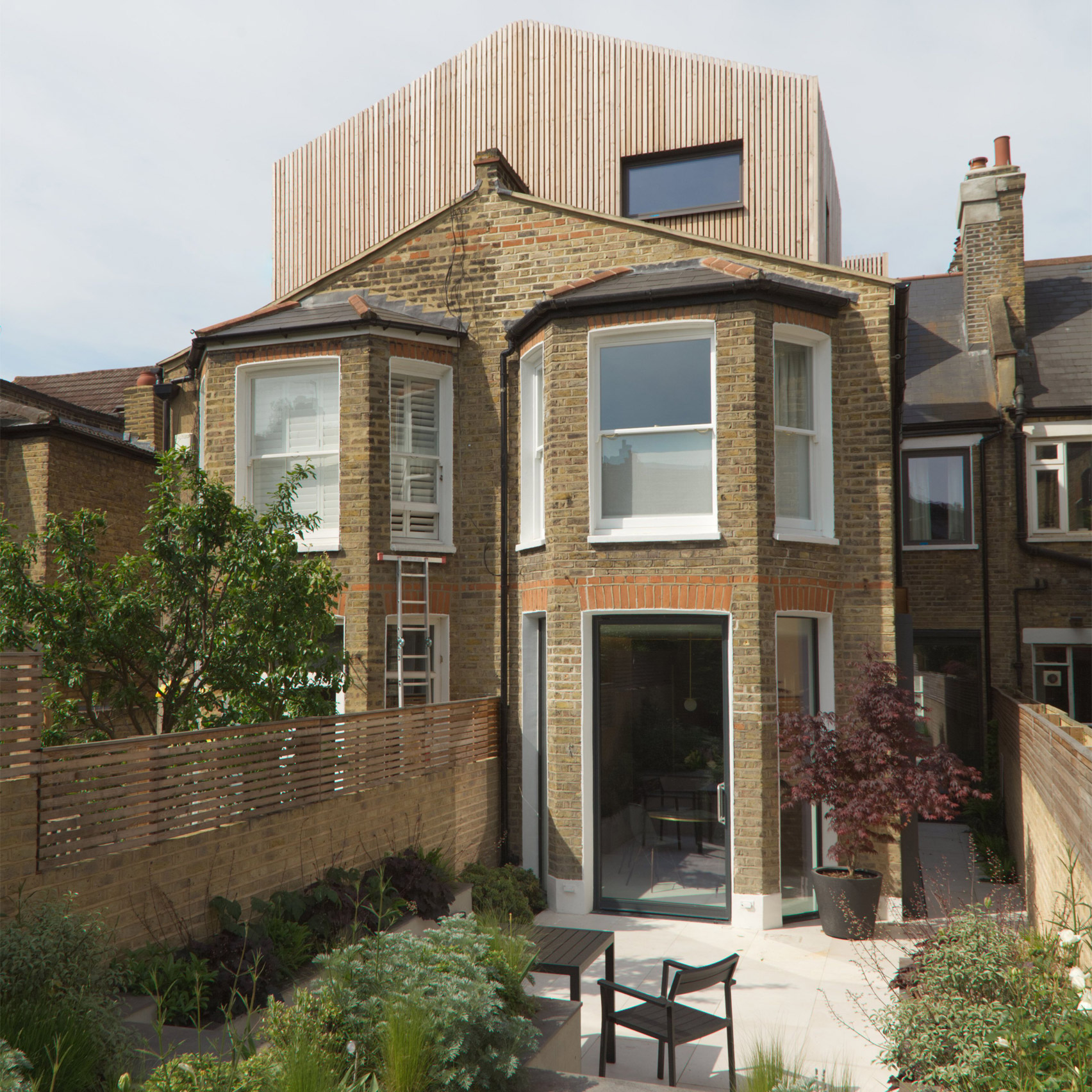 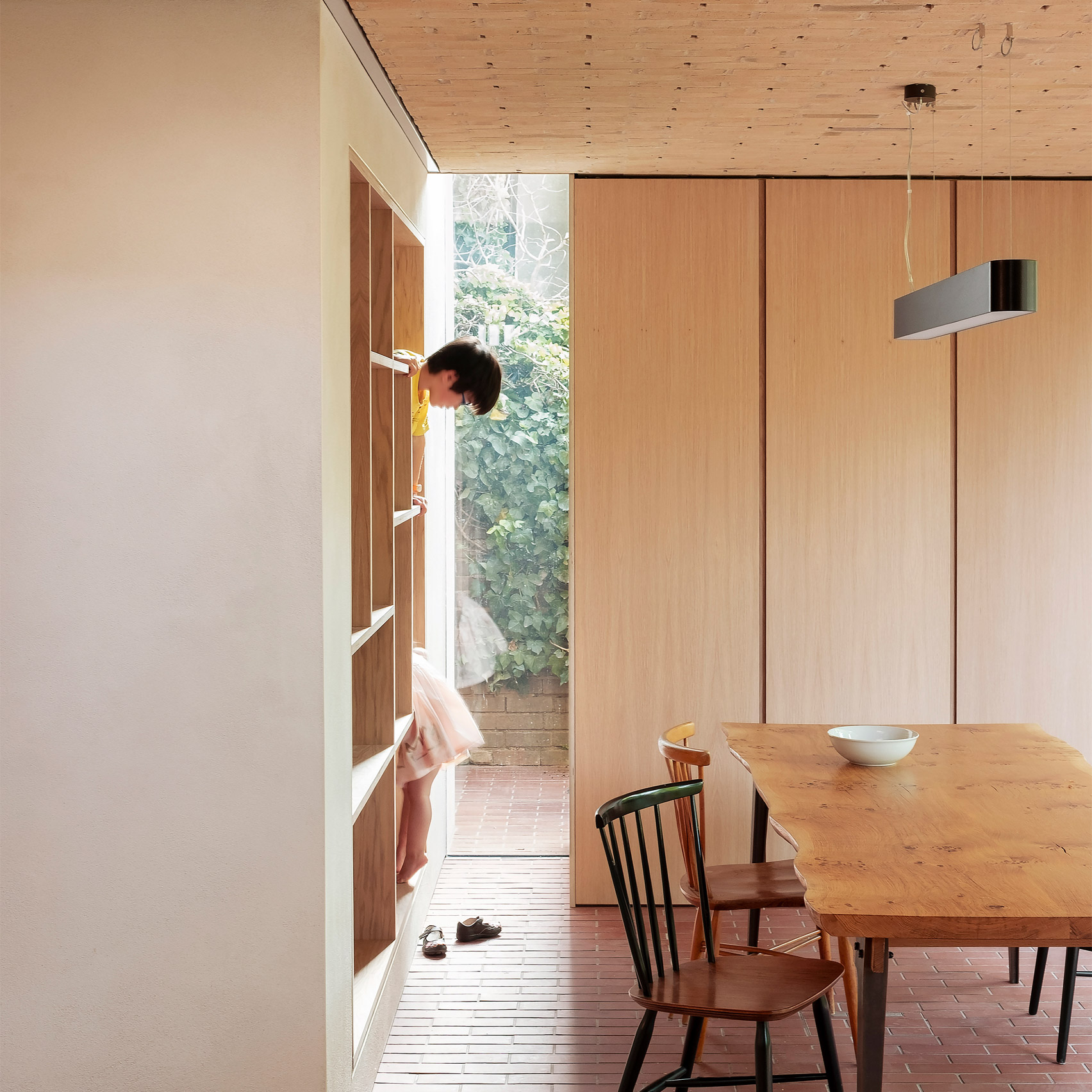 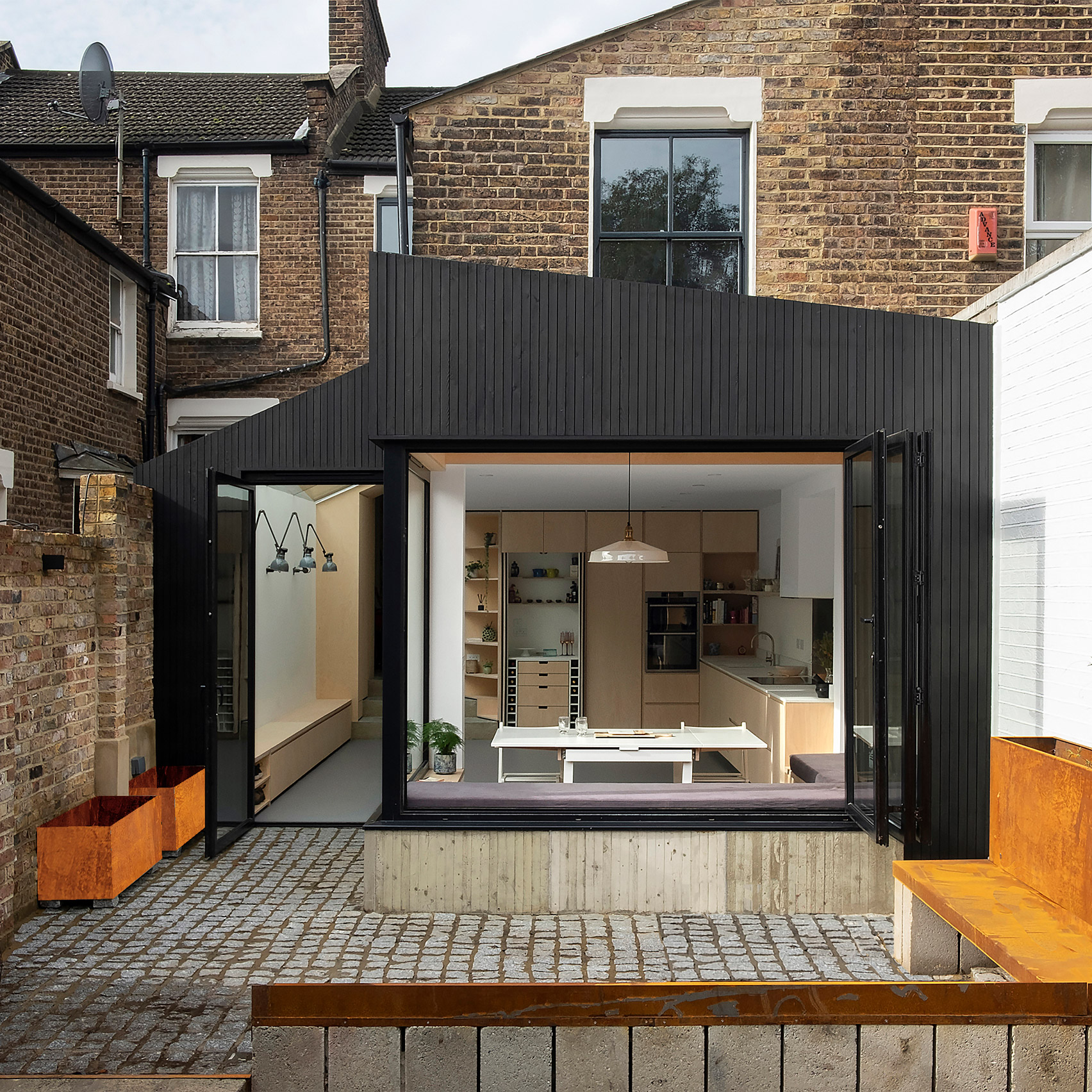 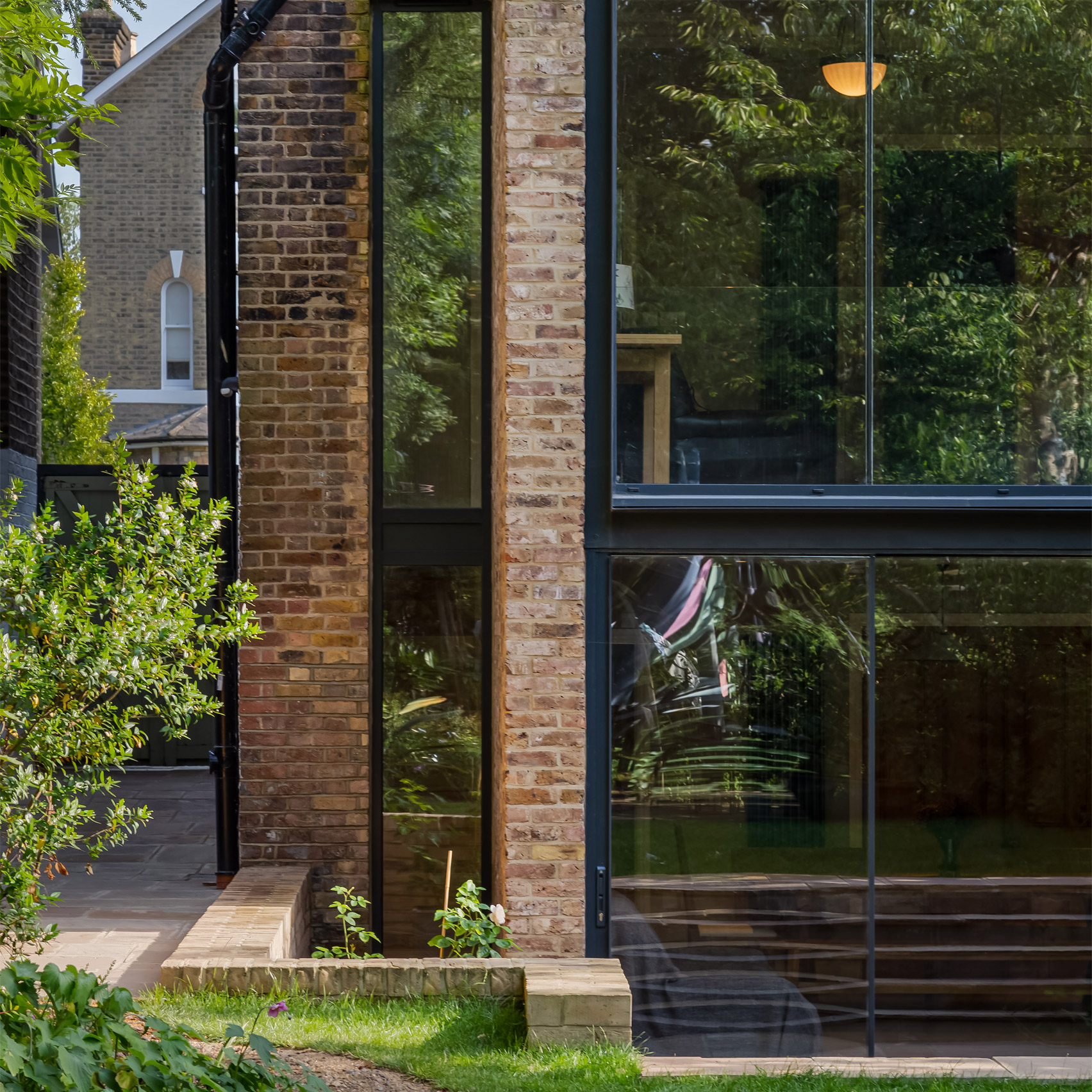 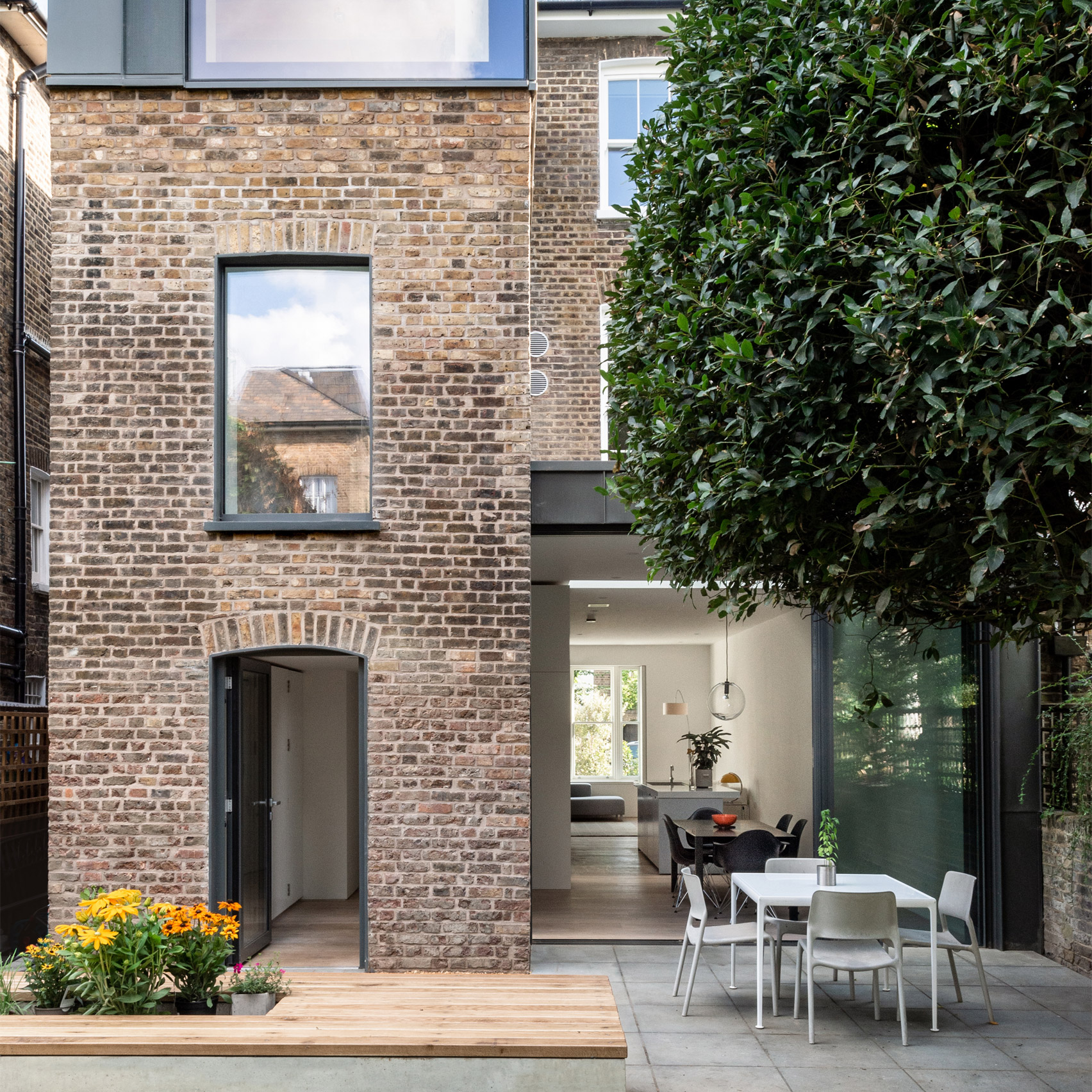 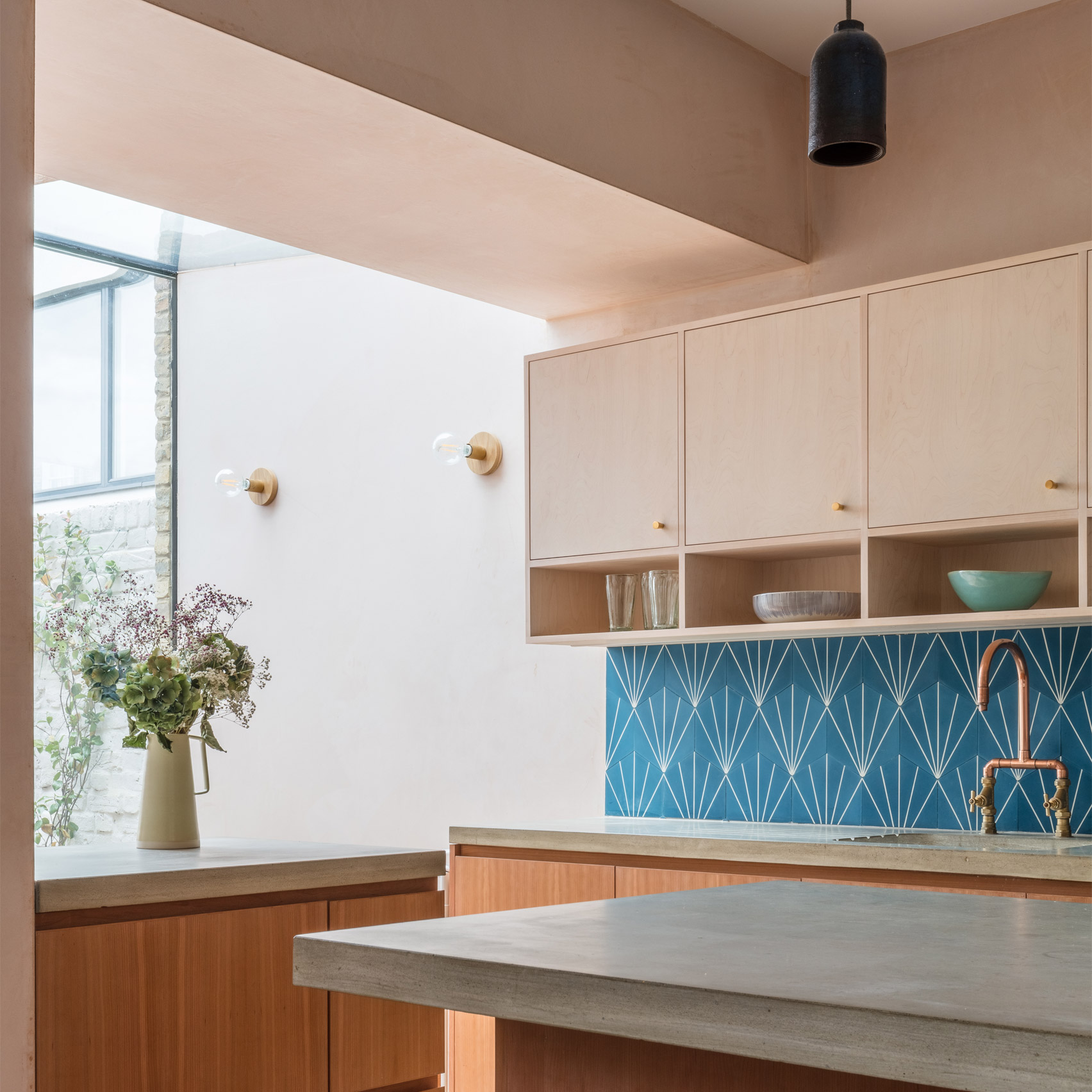 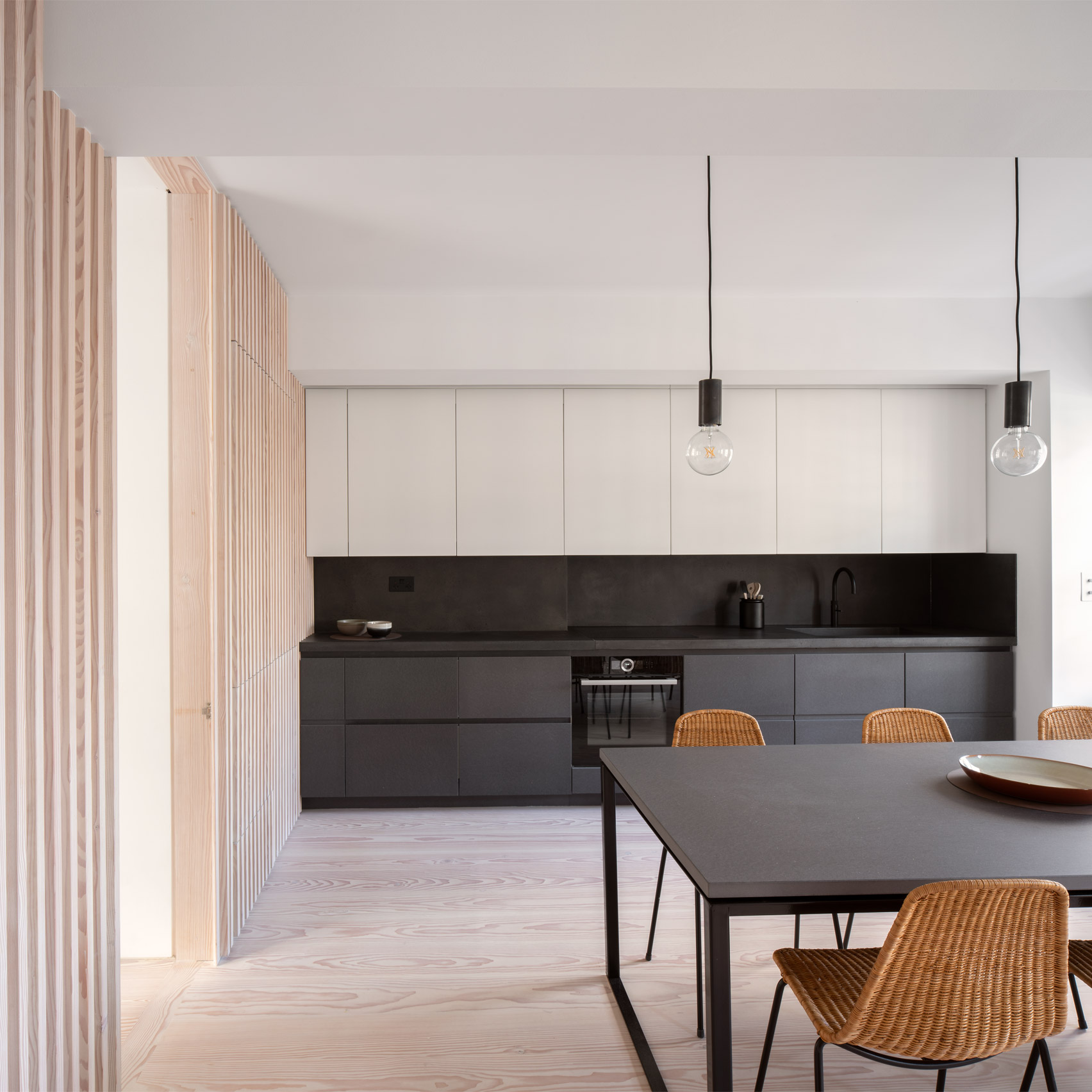 Marylebone Apartment, City of Westminster, by Proctor and Shaw 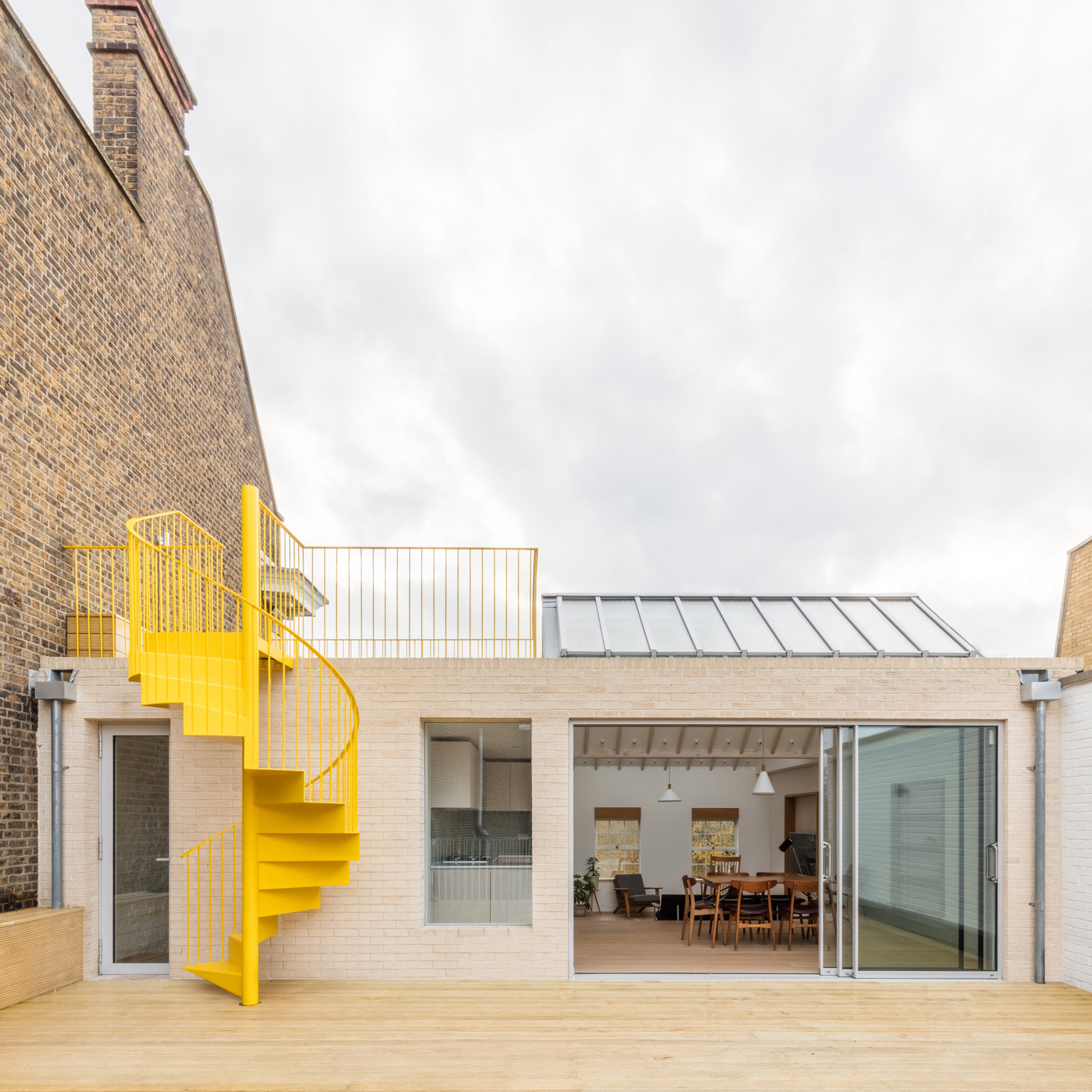 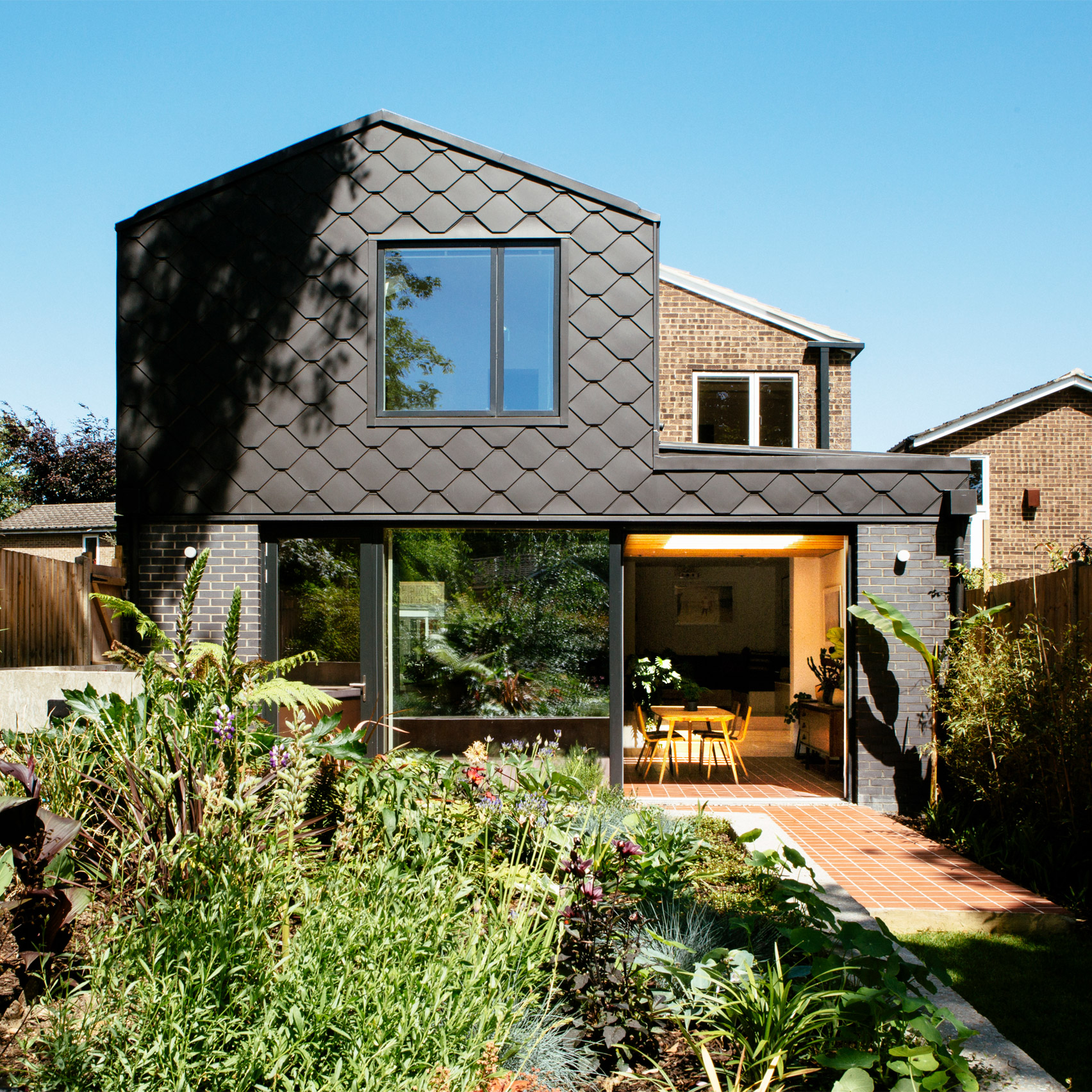 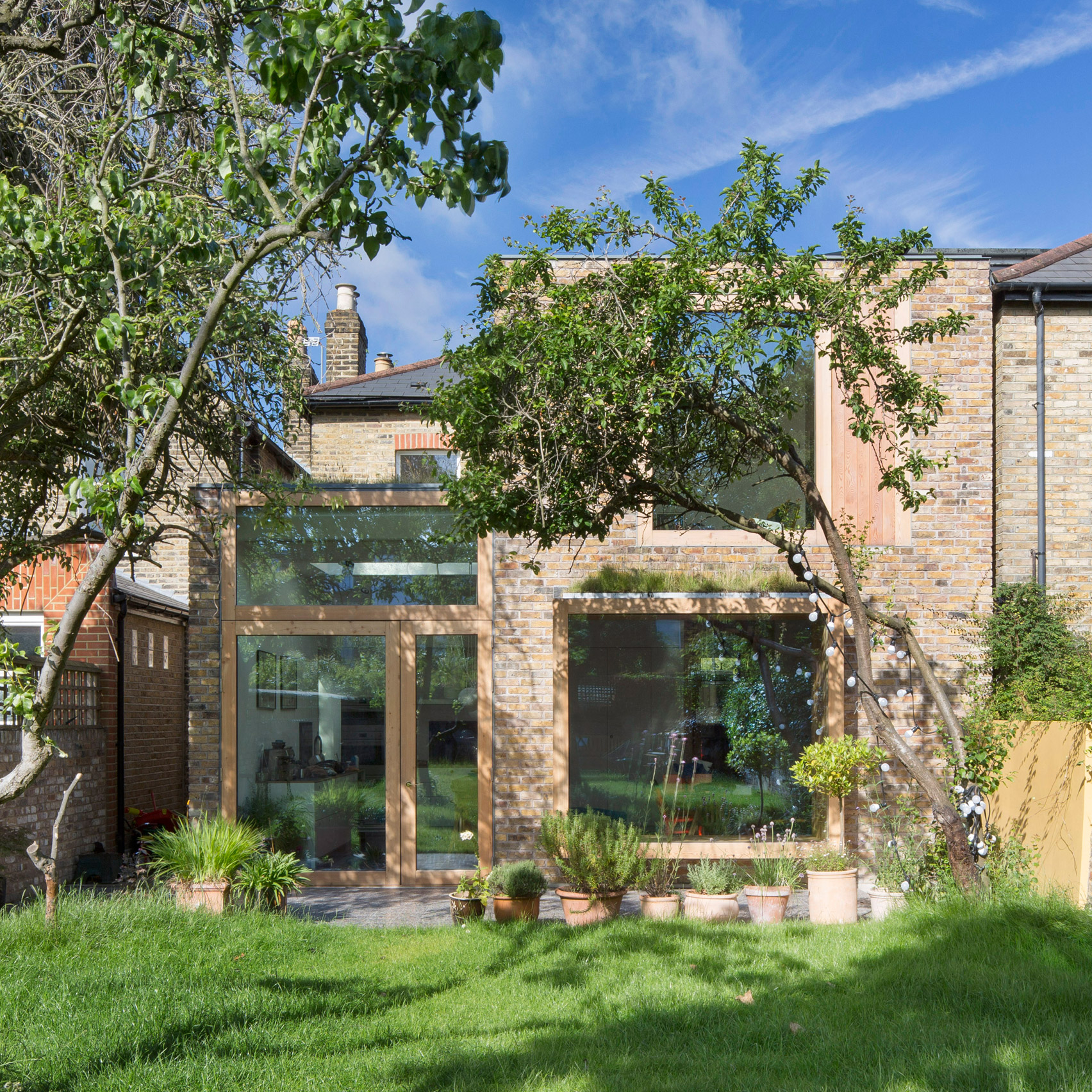 The Rylett House, Hammersmith and Fulham, by Studio 30 Architects 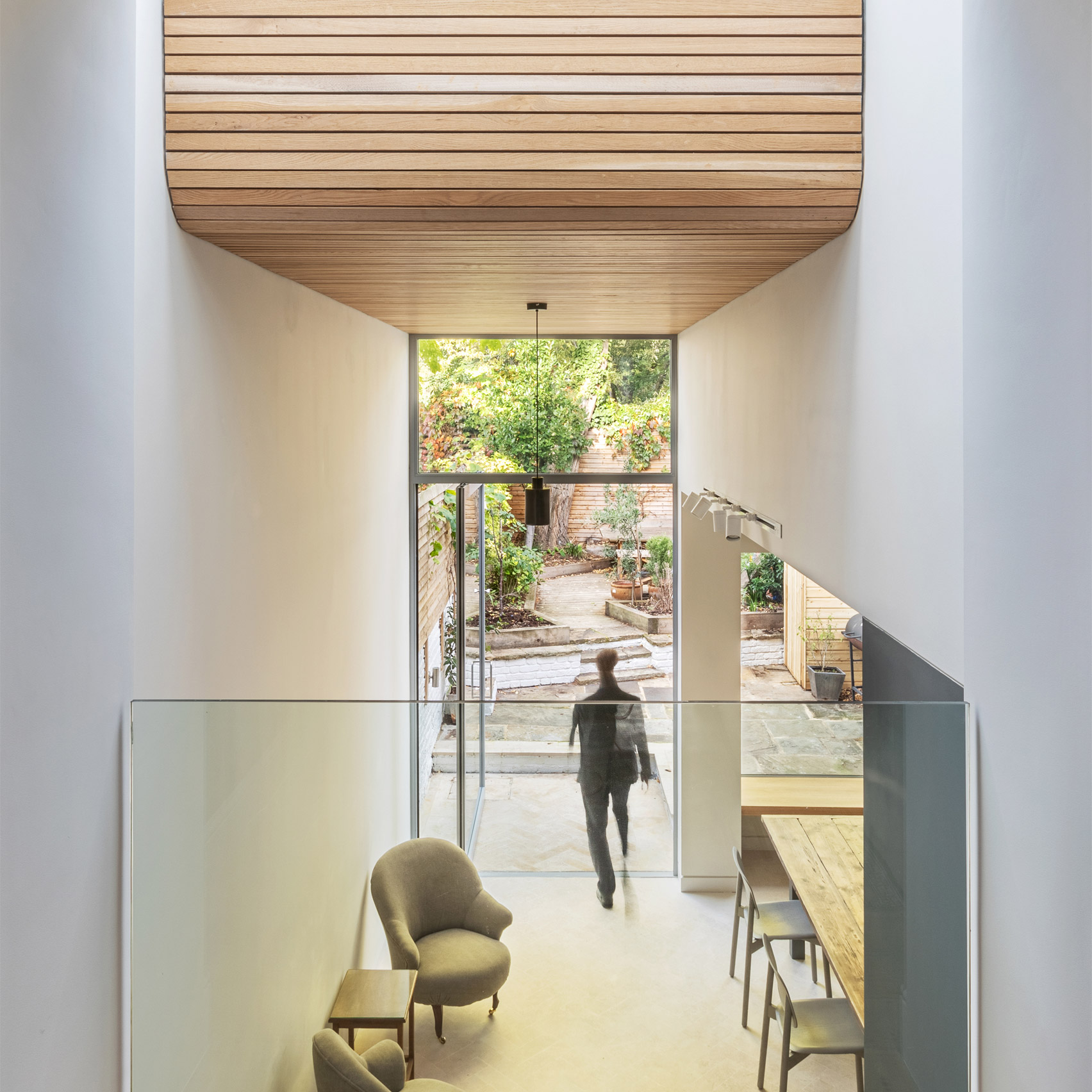 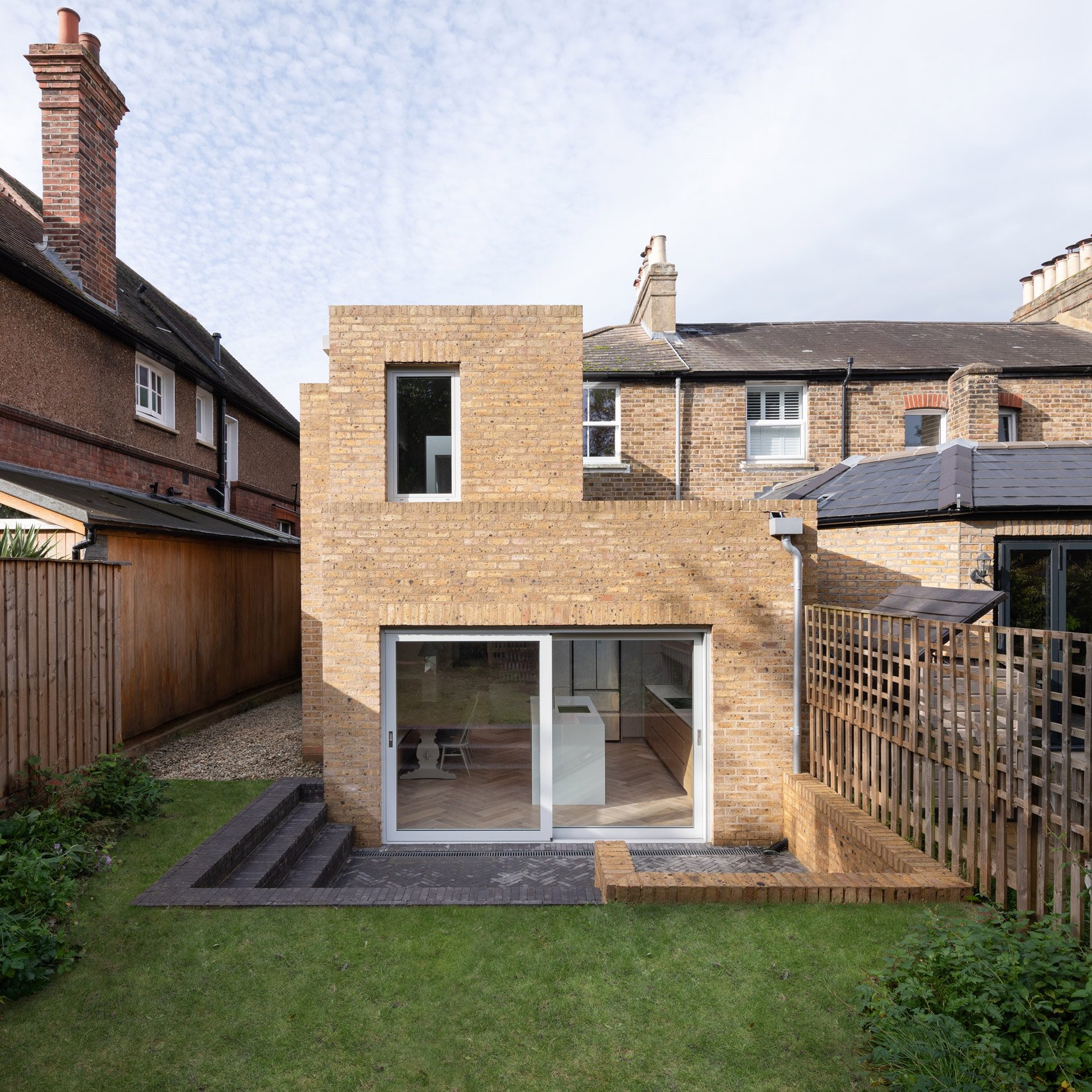 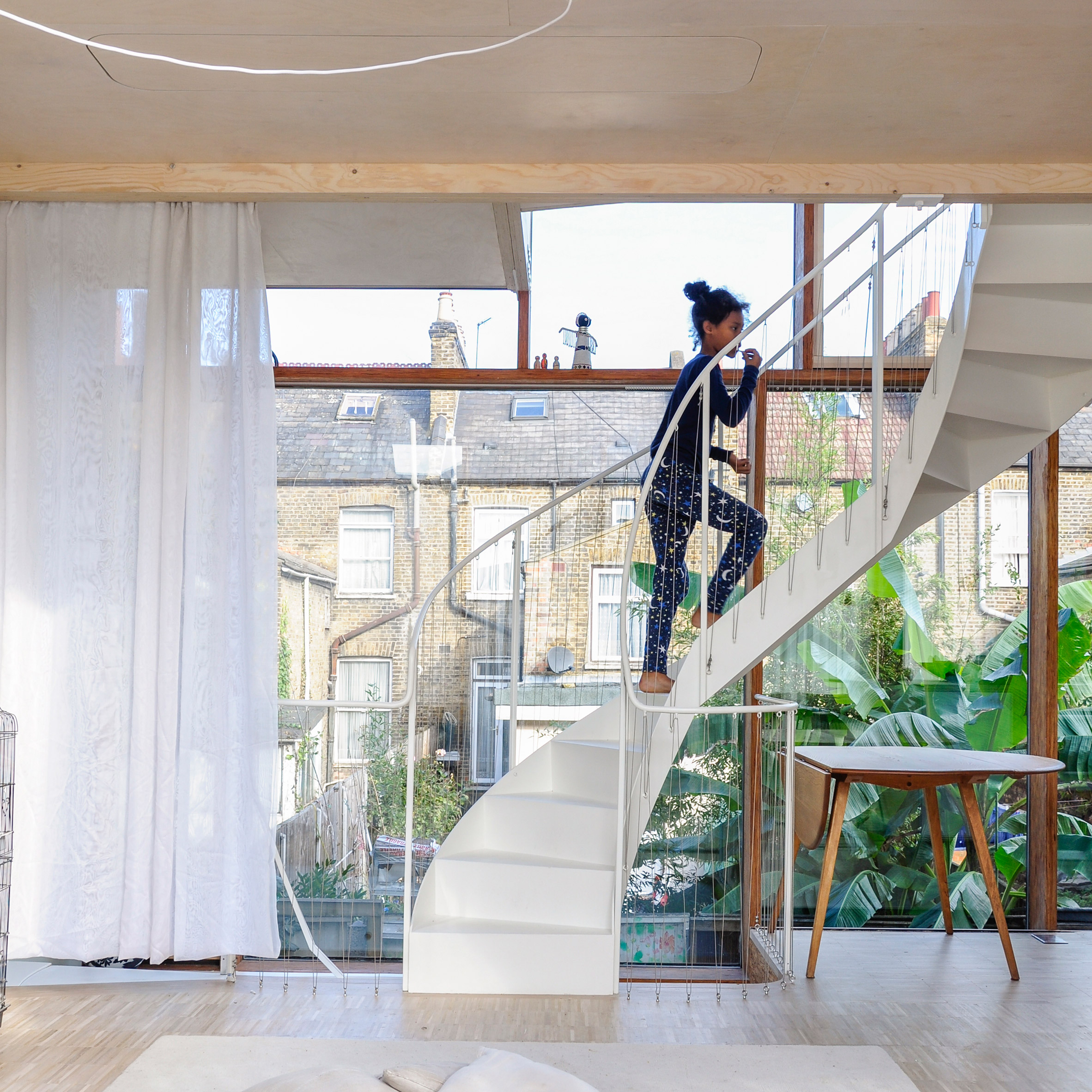 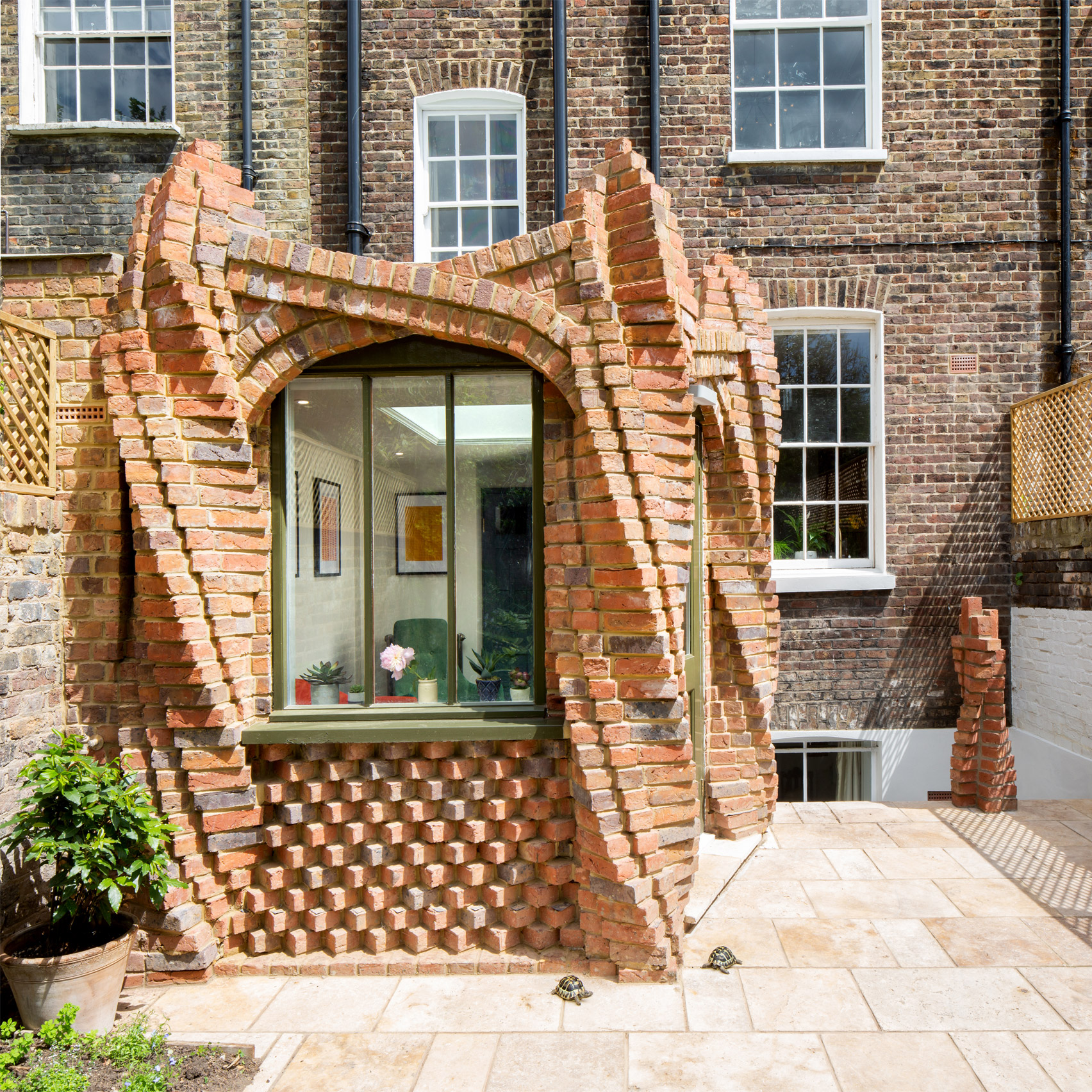 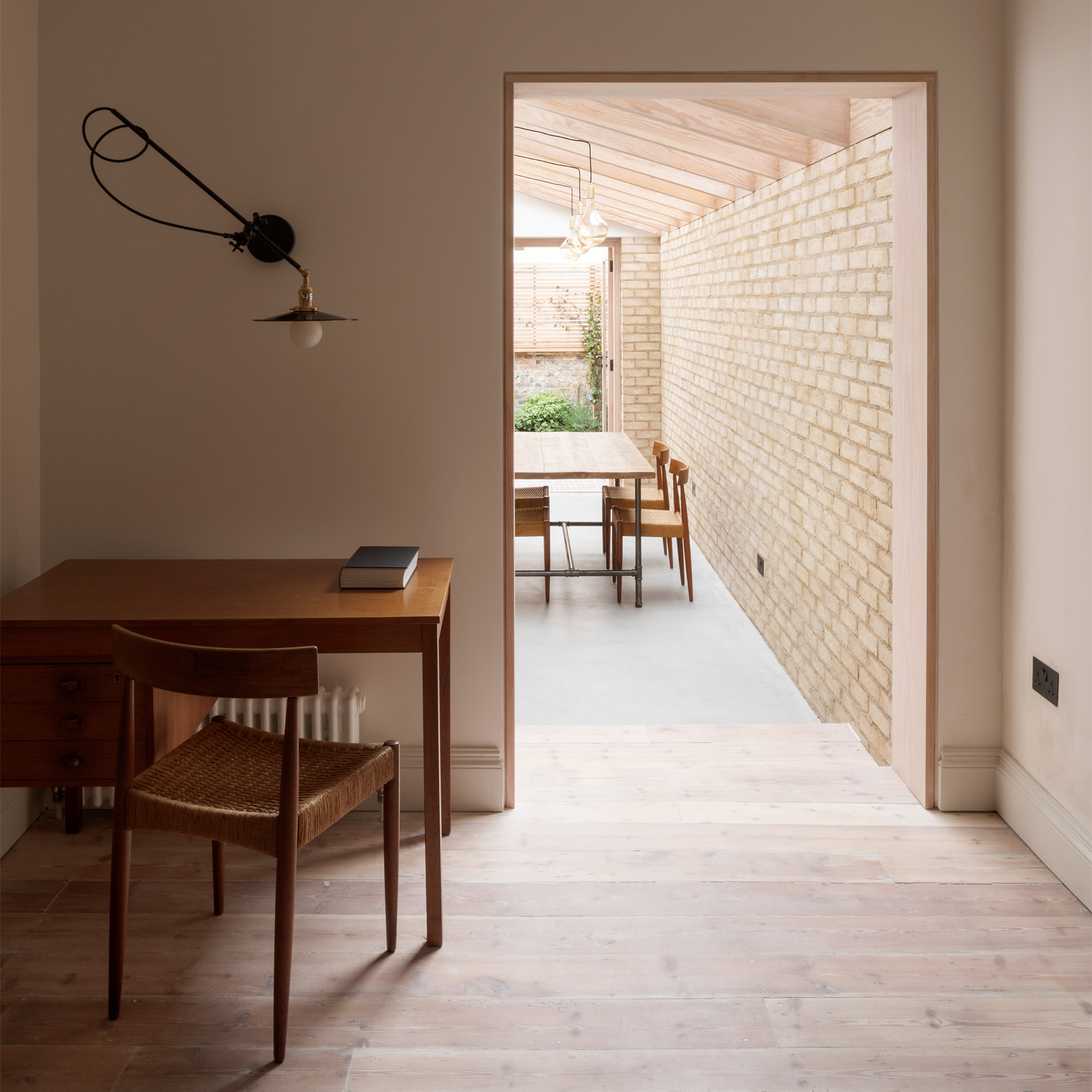 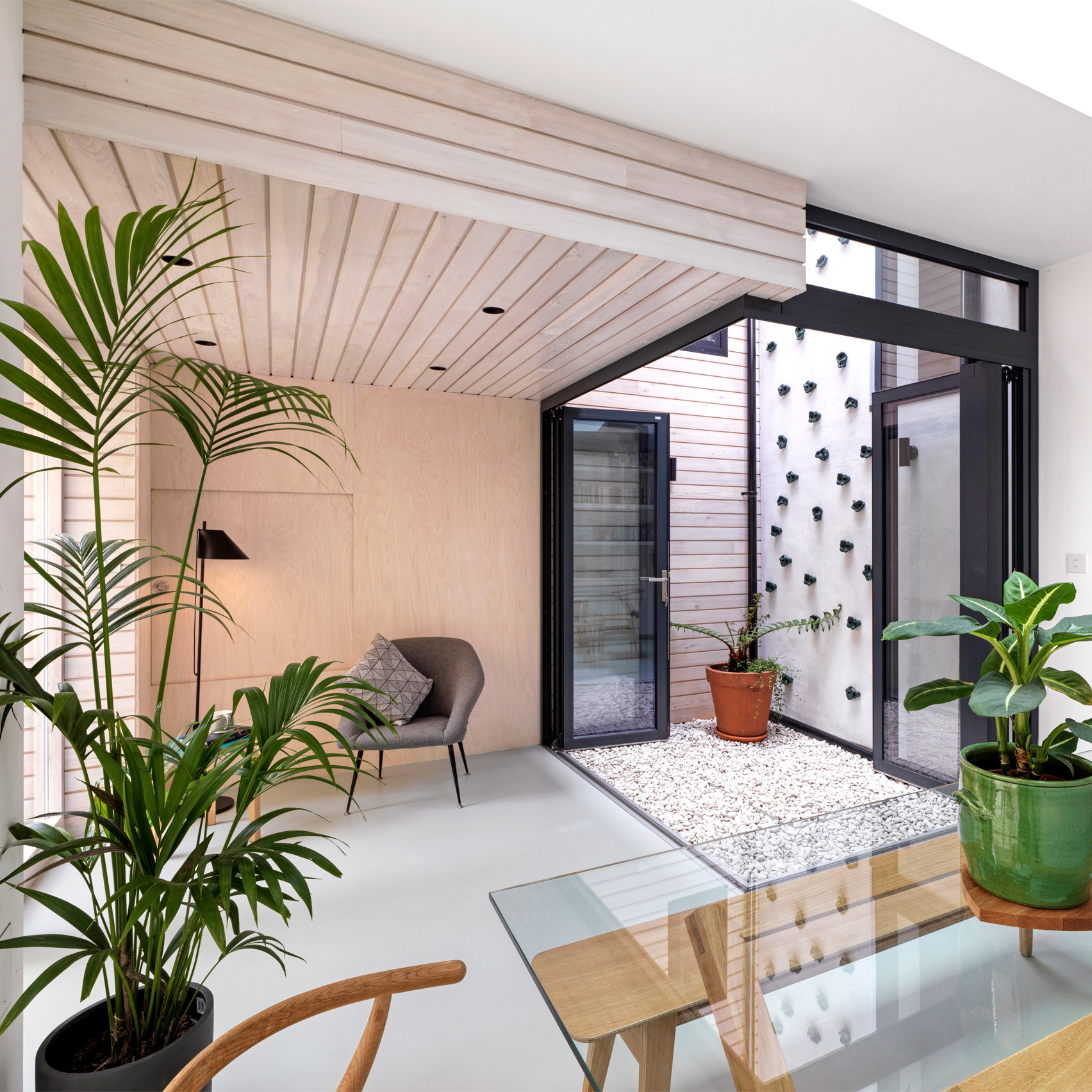 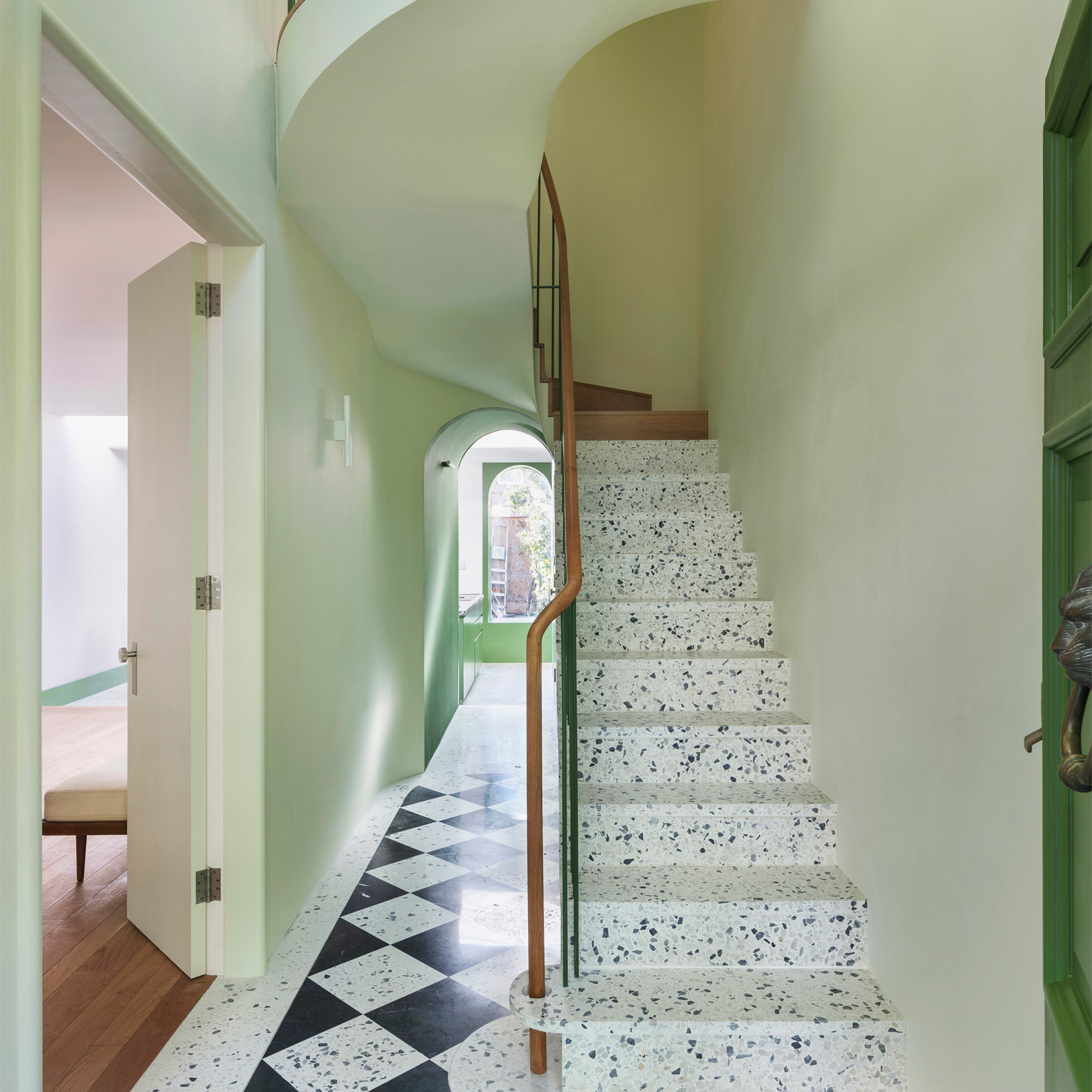