OMA partner Shohei Shigematsu is leading renovation and expansion of the international house‘s headquarters on Manhattan’s Upper East Side. 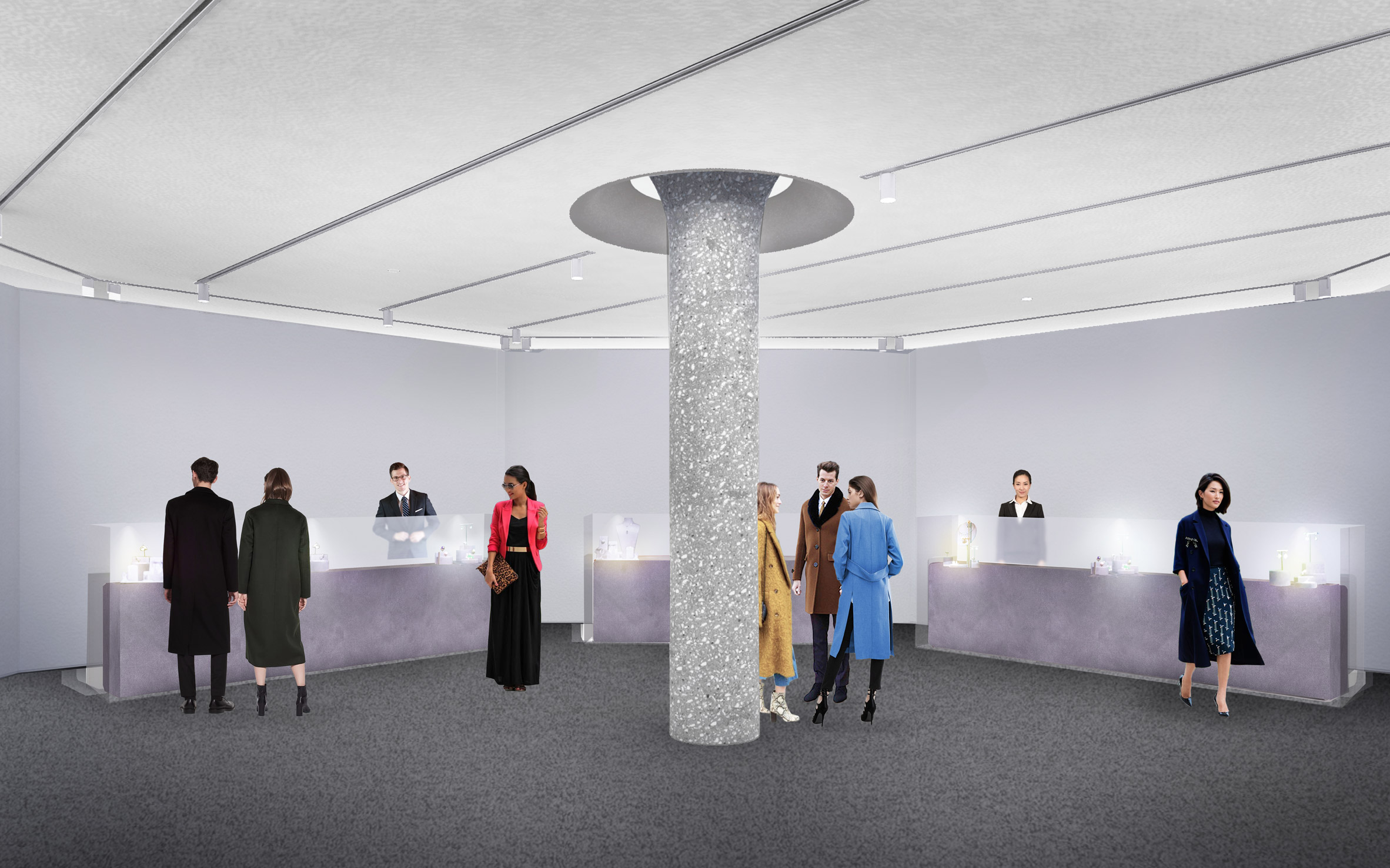 Once complete, there will be a total 40 galleries set over the four floors. Shigematsu has designed these as varying sizes and shapes to suit artworks of any scale, with the smallest measuring 350 square feet (33 square metres). 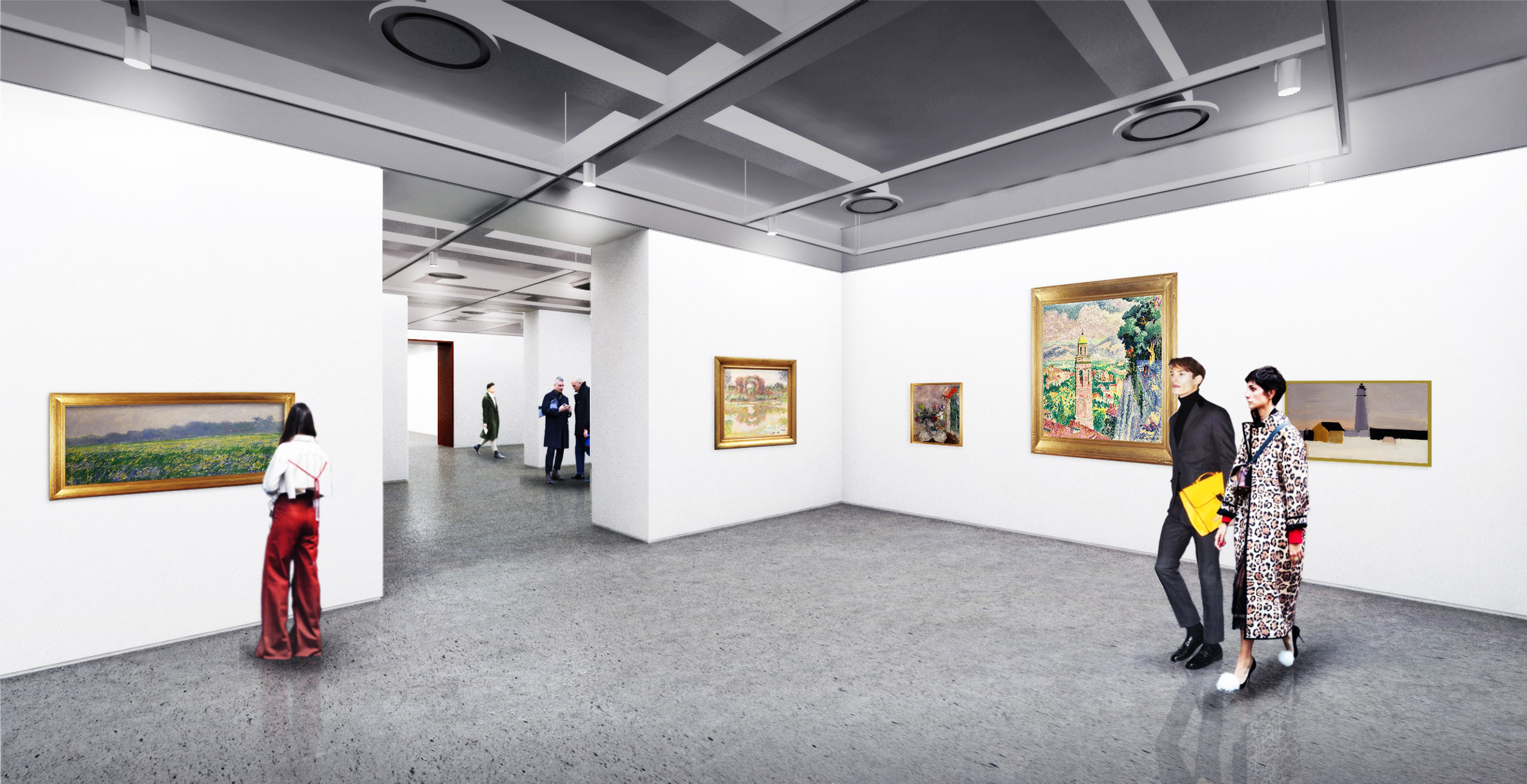 “We wanted to embody Sotheby’s ambition to reinvigorate and enhance the client experience by introducing high-flexibility through reorganisation of programmes and diversification of gallery spaces,” said the Japanese architect, who runs OMA’s New York office, in a project statement. 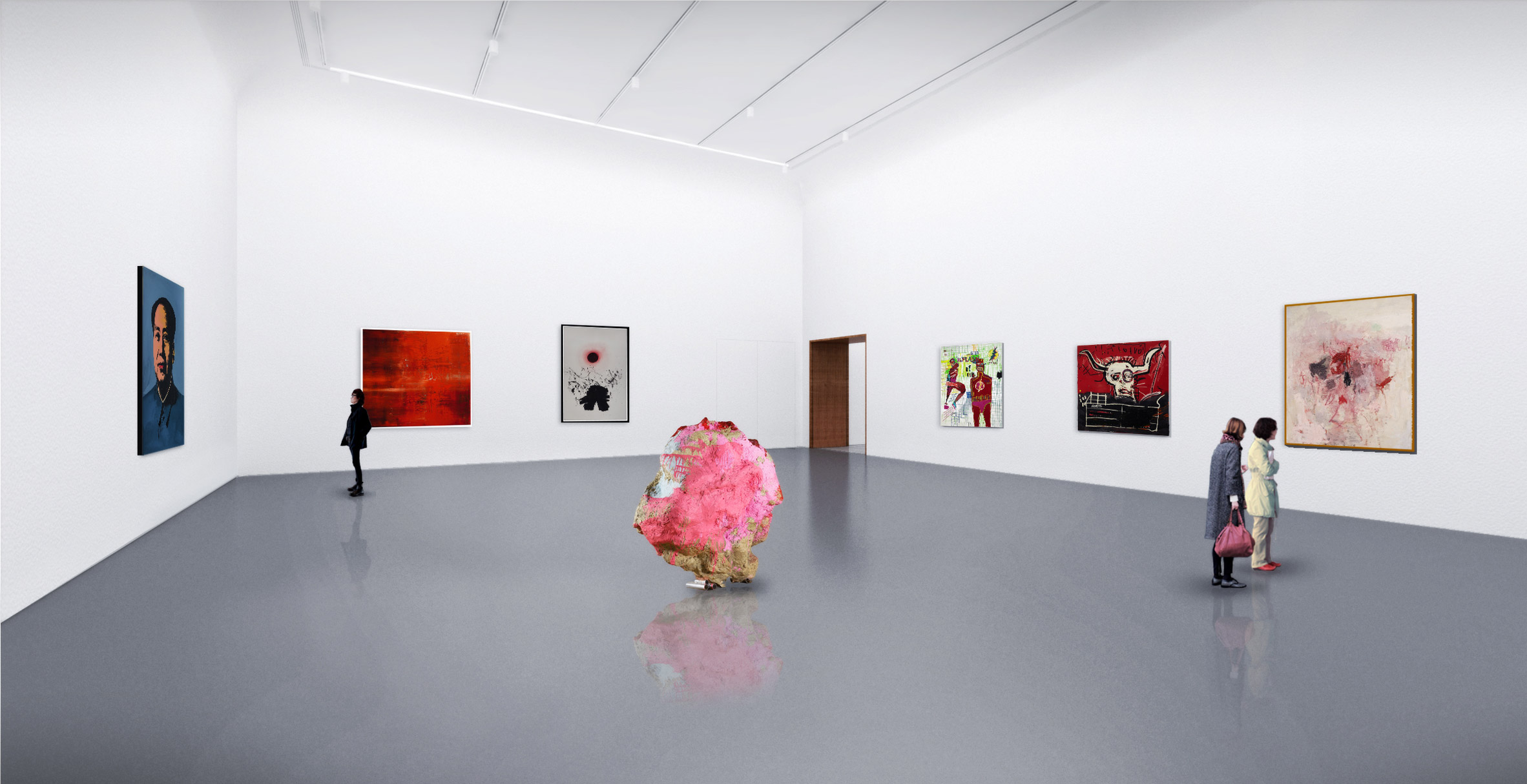 Included in the scheme are three, 20-foot-high (six-metre) spaces for larger works; a 150-foot-long (46-metre) Grand Gallery – designed to exhibit a full collection; and a suite of L-shaped galleries to present smaller pieces and paper works. 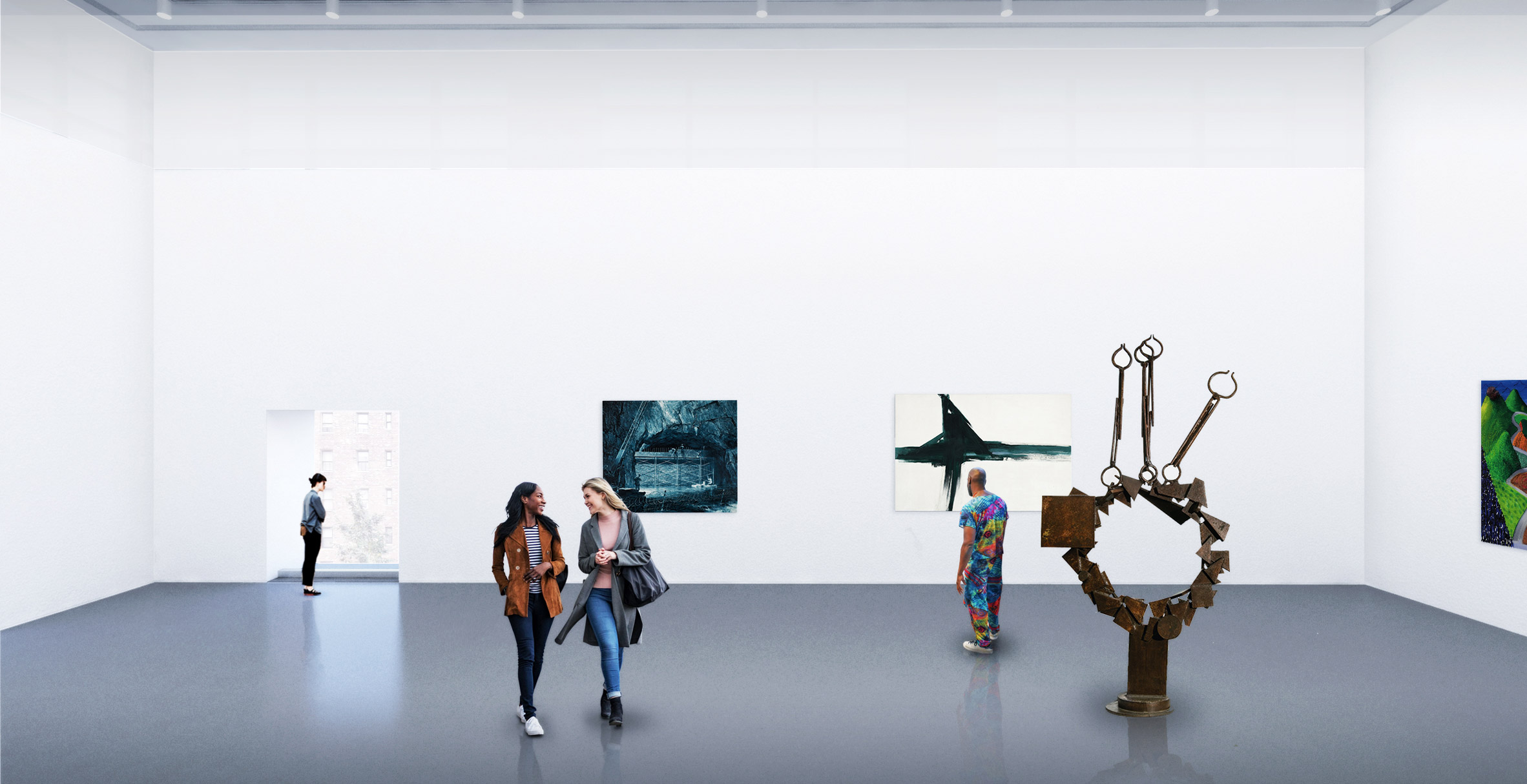 “A taxonomy of galleries can be used separately or as clusters to allow curatorial freedom, driven by business model shifts and expanding repertoire of programming,” said Shigematsu.

The majority of the public areas will be placed on the lower levels, as part of an initiative to enhance the “public potential”. 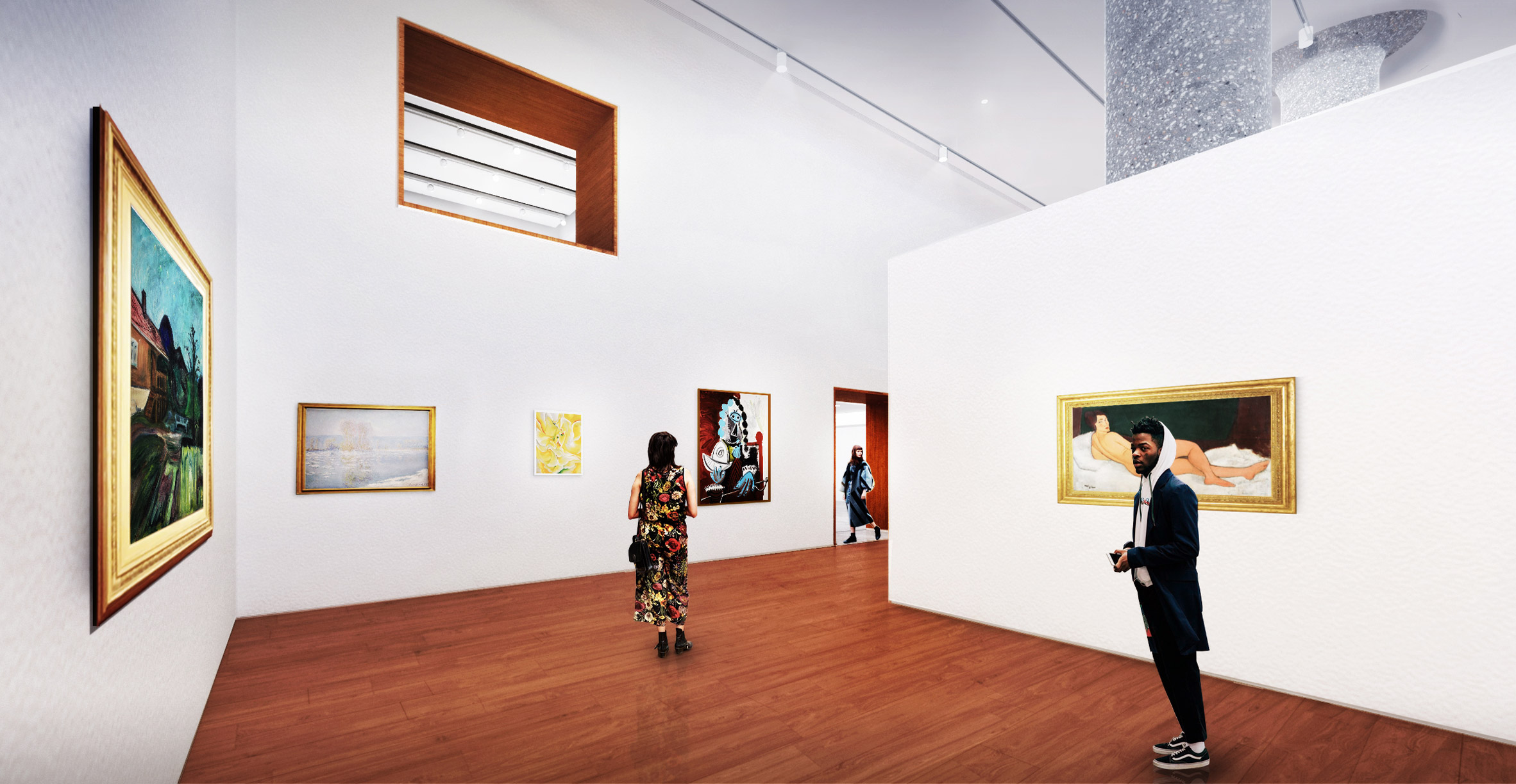 “The new headquarters is designed for openness and discovery – all public facing programmes are shifted to lower levels, unlocking the public potential of the building,” the architect said.

Other spaces include The Enfilade Galleries – four galleries of exactly the same size set side-by-side – and “domestically scaled” areas for furniture, design and collections. 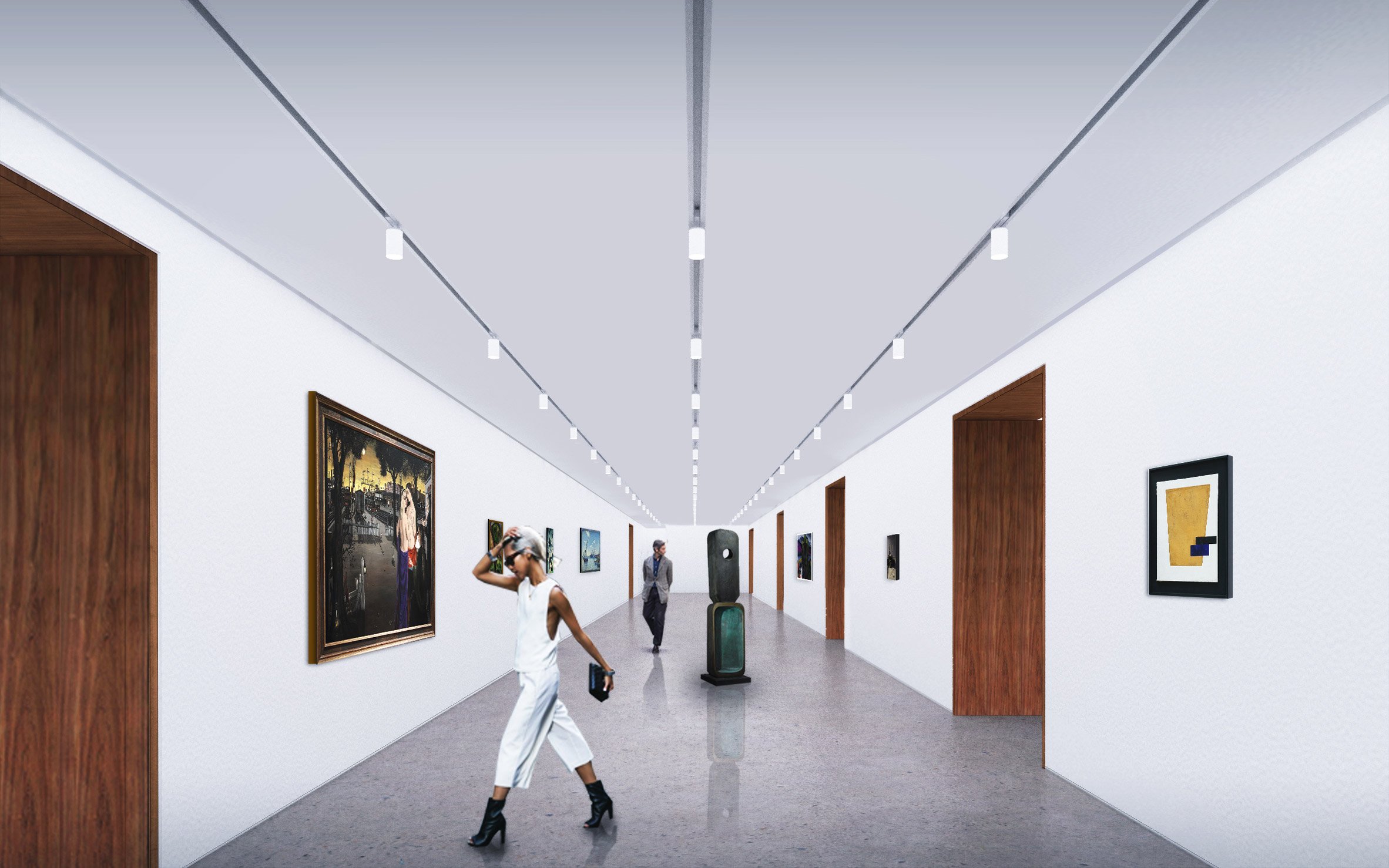 In addition to the 40 public galleries, another nine galleries will be used for discreet and private sales, and two more flexible spaces will host auctions. 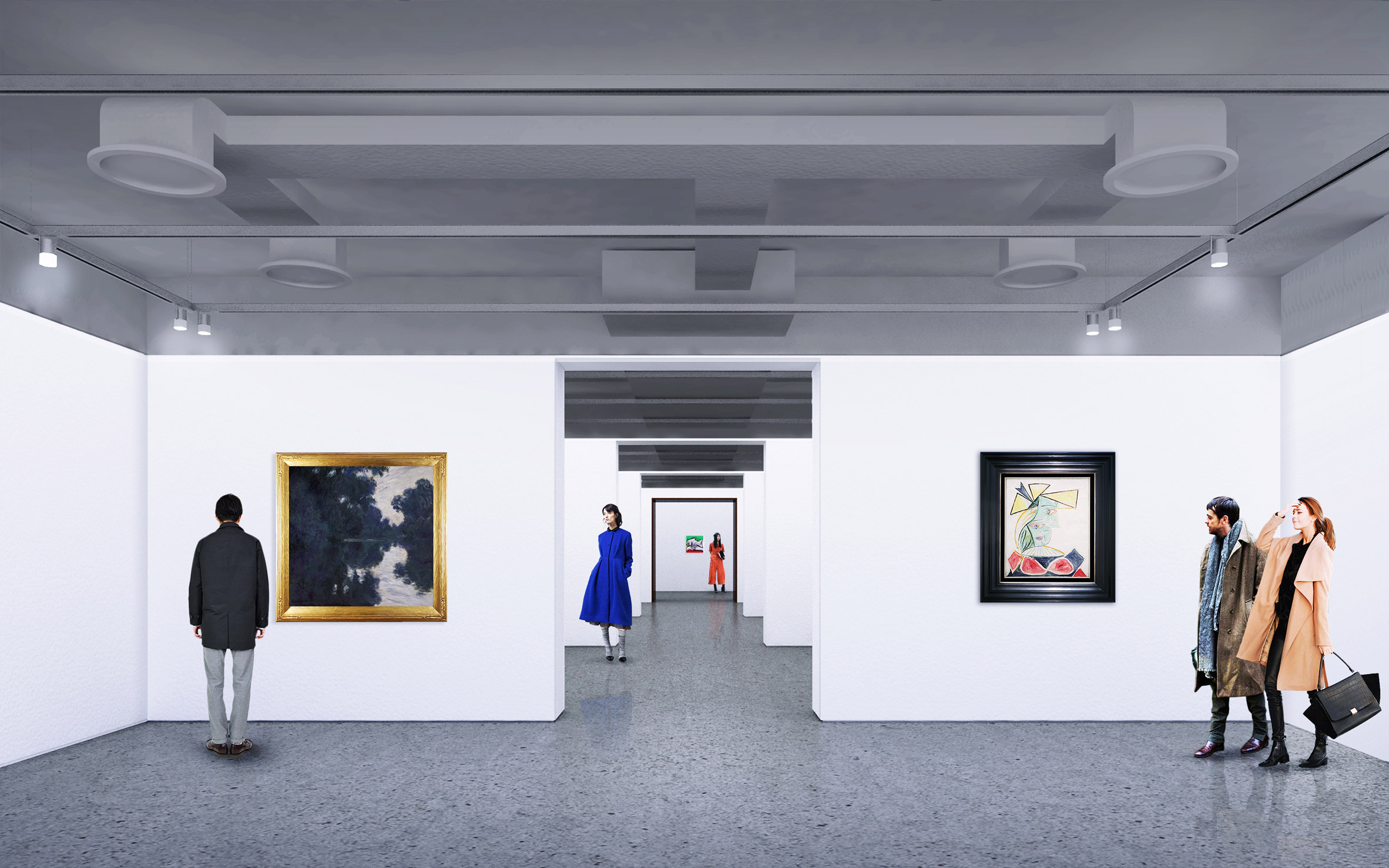 OMA’s renovation and expansion is set to open on 3 May 2019, when Sotheby’s launches its exhibitions and auctions of Impressionist & Modern and Contemporary Art.

Headquartered in New York, the company is completing the overhaul as part of wider update to its global offerings. OMA’s project follows renovations to Sotheby’s in London and Paris, and the opening of new hubs in Geneva, Dubai and Tel Aviv. 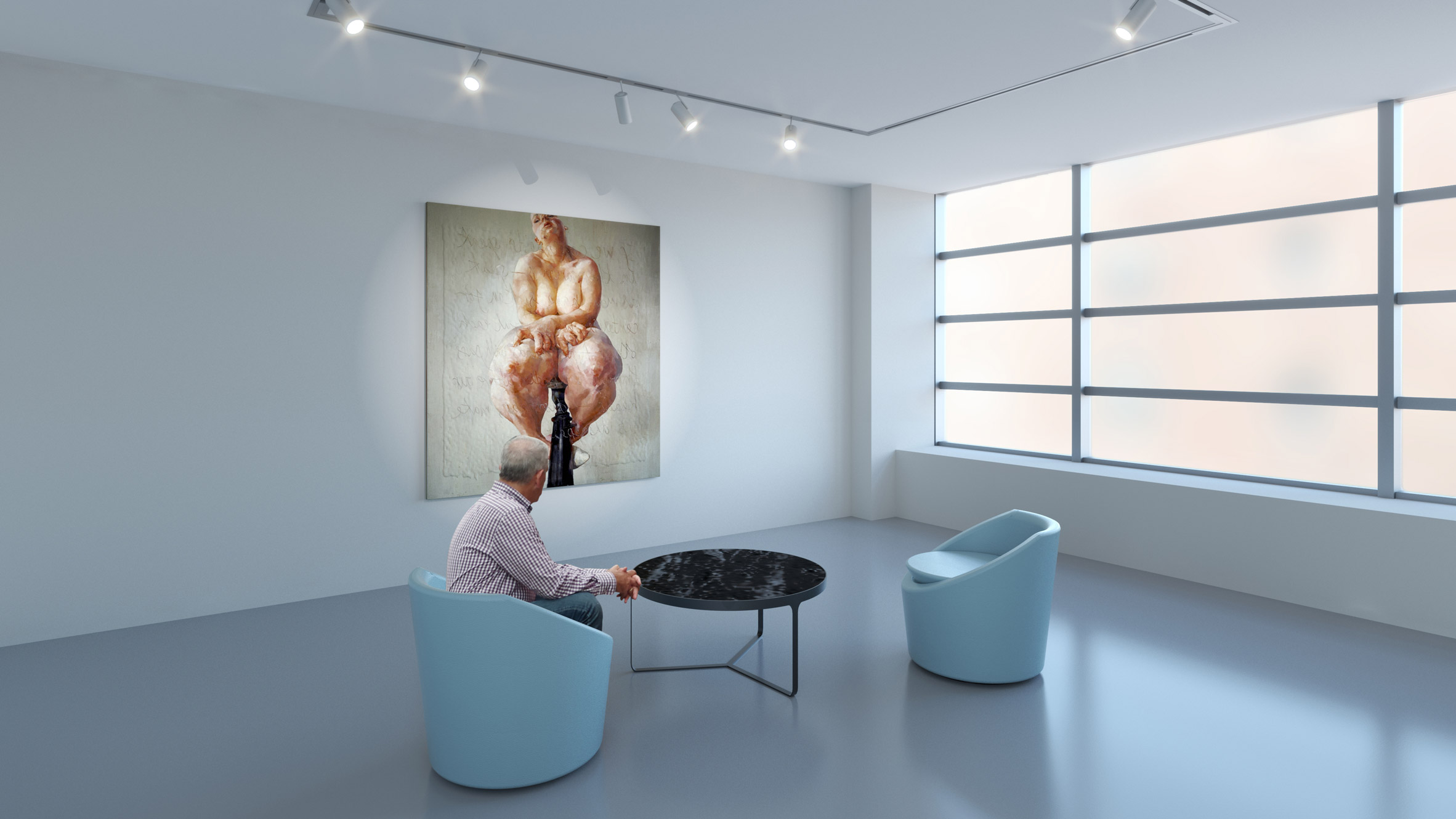 “Taking inspiration from countless institutions around the world, we sought to create the best possible conditions for showcasing great works of art, no matter what size, style, or period, as well as to accommodate a variety of sales and exhibitions concurrently,” said Allan Schwartzman, chairman of Sotheby’s Fine Art Division. Shigematsu has led OMA’s New York office since 2008. The outpost is intended to function independently from the other international offices, including Rotterdam, Beijing, Hong Kong, Doha and Australia, as part of an initiative of founder Rem Koolhaas.

Therefore, Shigematsu is credited for buildings carried out by the New York office, including the Park Grove complex is nearing completion in Miami, and OMA’s first cultural building in California.