Watch The World Around architecture conference in New York 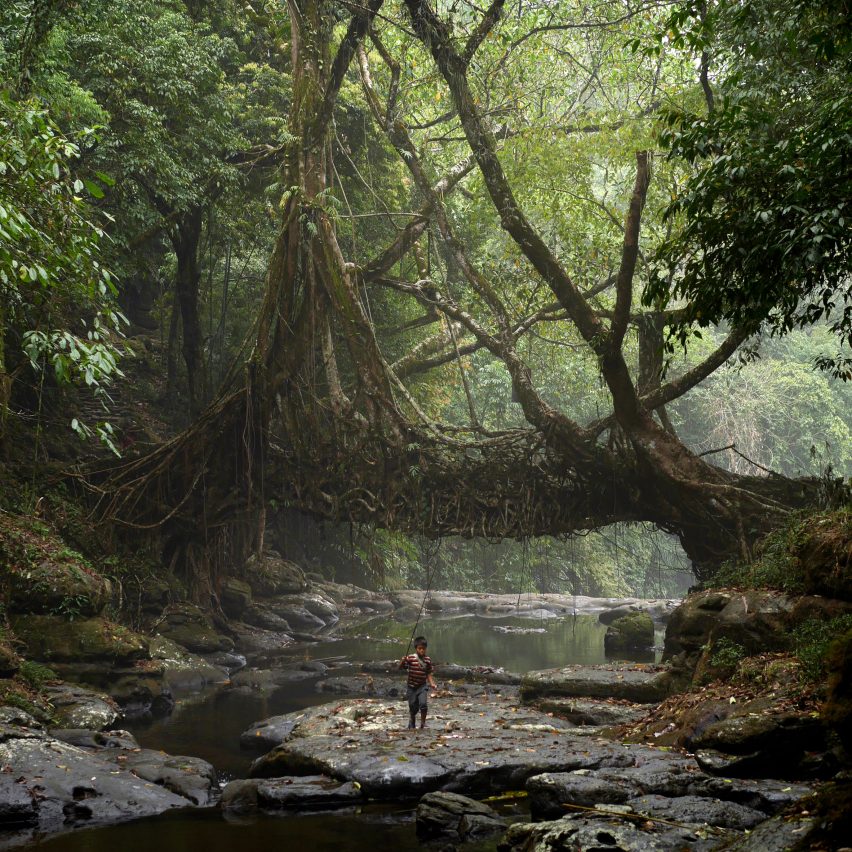 Architects including Junya Ishigami , Elizabeth Diller and Shohei Shigematsu spoke at the inaugural The World Around architecture forum in New York. Watch the full conference on Dezeen.

The World Around is a new architecture forum curated by Beatrice Galilee . The first edition took place at the Renzo Piano-designed The Times Center in New York on 25 January and featured talks and conversations with over 20 leading figures in architecture from around the world.

Dezeen was a media partner for the event and livestreamed the entire conference, split up into three parts.

The first part featured quick-fire presentations by Ishigami , who spoke about his Art Biotop Water Garden project, and author Julia Watson , who explained the research behind Lo-TEK, her book about indigenous architectural technologies.

The second part of the conference featured a talk by Canadian designer Bruce Mau , who presented some of the ideas from his upcoming book MC24 – The Principles for Designing Massive Change in your Life and Work.

Writer Caroline Criado Perez presented some of the research from her book called Invisible Women: Data Bias in a World Designed for Men, while speculative architect Liam Young screened a film shot with laser scanning technology.

A conversation between architect Elizabeth Diller and V&A East chief curator Catherine Ince about Diller Scofidio + Renfro ‘s design for a new outpost for the famous London museum kicked off the third part of the event.

There were also more rapid-fire talks, in which Shigematsu presented a selection of OMA’s museum extensions, including designs for an expansion of New York’s New Museum , while architect Barozzi Veiga discussed the work of his studio Barozzi Veiga .

The World Around is a new venture by Galilee, together with private equity executive Diego Marroquin and Alexandra Hodkowski. It was developed as a continuation of the Our Time: A Year of Architecture in a Day symposium, which Galilee organised while curator of architecture and design at the Metropolitan Museum of Art . Dezeen also livestreamed those events in 2016 , 2017  and 2019 .

Dezeen regularly livestreams talks and panel discussions involving some of the brightest minds in architecture and design, such as last year’s Architecture of Emergency climate summit and the annual Royal Academy architecture lecture .

In 2019, we organised Dezeen Day , our first global architecture, interiors and design conference, which tackled key topics including circular design, the future of cities and design education. We have been publishing video highlights online since the event took place in London on 30 October 2019.

The post Watch The World Around architecture conference in New York appeared first on Dezeen .